Four UFOs In Tight Formation The Best I Have Ever Seen 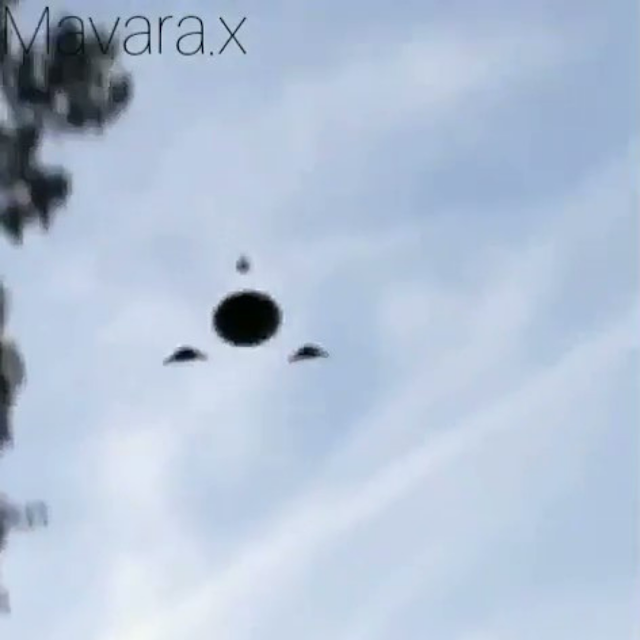 The video for this Flying Disk is mind blowing. I don't think I've never seen this particular formation before of a Flying saucer and three triangle shape crafts actually escorting or on a joint mission - together? It's a unique combination of strangeness with a huge sprinkling of weird... Or is it?
The sound of a Jet engine is making me think these could man made.

This is an amazing set of UFOs probably the likes of which haven't been seen before? I'm guessing because I'd not seen these before and I've been doing this while Ufology research and I have not seen this ever before. Four UFOs in formation. 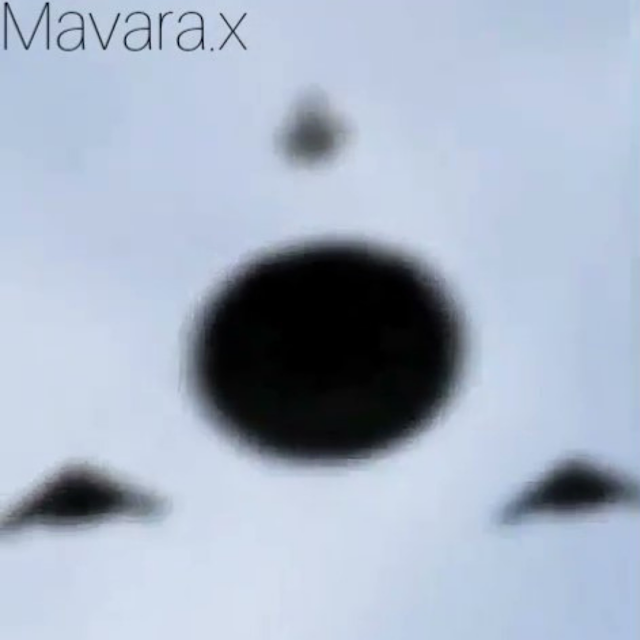 There's something about these UFOs that is telling me it's very real? I think it's the way they all sound together making a bizarre sound as they go behind the tree's - actually the whole video in general is extreme, come to think of it.

It's not good filming but they never are, are they. That's because "who in the world is for seeing UFOs" or anticipating seeing a UFO? Nobody! Absolutely nobody sits there waiting for them to come along, so when you see any you are definitely going to fumble and shake, a lot. 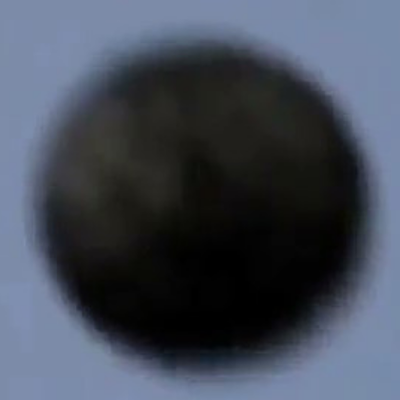 One Flying Saucer or Flying Disk in the middle and three further UFO Triangles one is on point and two others to the rear of the middle Flying Disk.

Here's the bit of information that came with the video:

Three jets are escorting a UFO in August 2018. It's about time for the Government to be straight with us about their new crafts and just be straight up with the back engineering.

That's all the writing which actually is with the video? But it's better than nothing and it let's us know that it's a very recent encounter which explains why I haven't seen this before. What do you think about this? Do you think it's real because I've looked at this video in super slow motion and I believe that it's authentic.