TR3B Or Is It A Real UFO 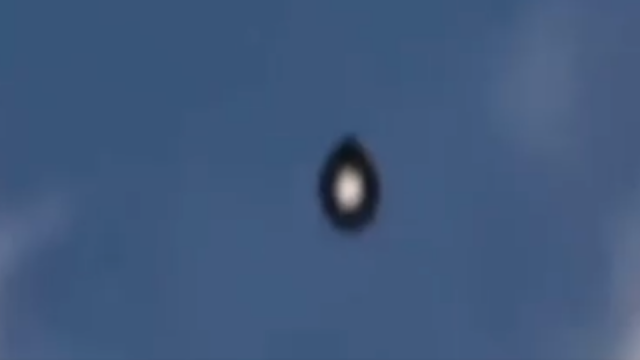 I'm of the opinion that this is a new US type of stealth aircraft or some sort of reverse engineered anti-gravity aircraft using technology from secret government programs which is heavily embedded with Aliens in underground bases.


To elaborate on this, we have eye witness and first hand accounts of working with Aliens, hybrids and clones and other "intelligence" of which is far, far beyond anything that the public and some private sector contractors are even aware of.

Basically the front line of Alien human interaction and cooperation.
Or, has it been human technology all along with Aliens used as a misdirected instruction to take away the spotlight from humans? A 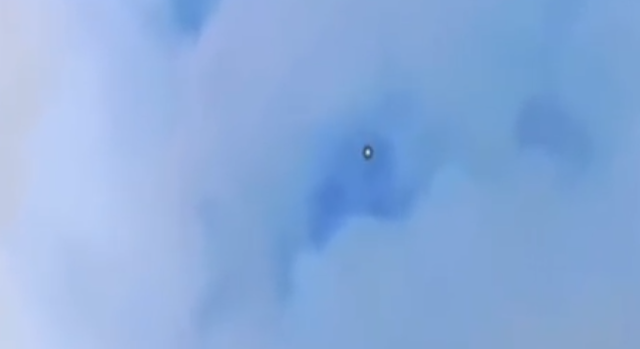 The TR3B or the Astra and Aurora projects respectively are US which invest heavily on aircraft's that are just streaks ahead of everything you've ever seen.

So what are your thoughts on this unusual looking but amazing aircraft?

You can see it actually turning itself in the air and the front of the aircraft turns to the direction it is going so it's real.


Here's a quick run down of what it's about:

Here's the amazing and stunning TR3B or UFO and even Alien hybrid technology, video:

And, if you think these are amazing wait til you see the Chinese aircraft's that they're testing! 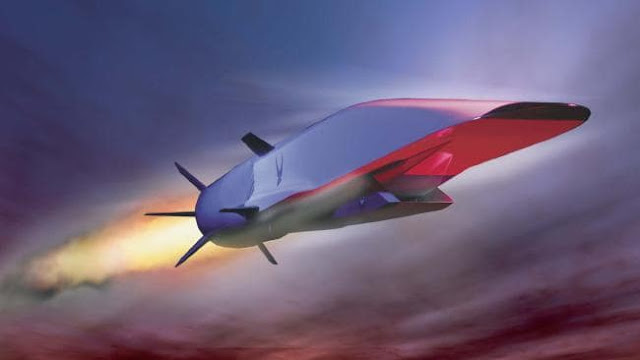 So what are your thoughts on this spectacular UFO guys?