Two UFOs Next To The ISS On Live Feed

Two UFOs that look nothing like what NASA sends up to space for the International Space Station, are right next door to the ISS and it looks like they're either communicating, sharing something out of view or just linking up together?

But guys, these 2 UFOs are definitely weird because we can't identify them, so that makes these UFOs.


So, two UFOs at the ISS interacting with one another is probably one of the strangest things to ever have taken place outside of the ISS and I'm talking within a stone's throwing distance.


UFO Over Groom Lake Is Stunning To Look At


NASA always turns off the live feed on the ISS but maybe even they was captivated by what was unfolding right outside the ISS? 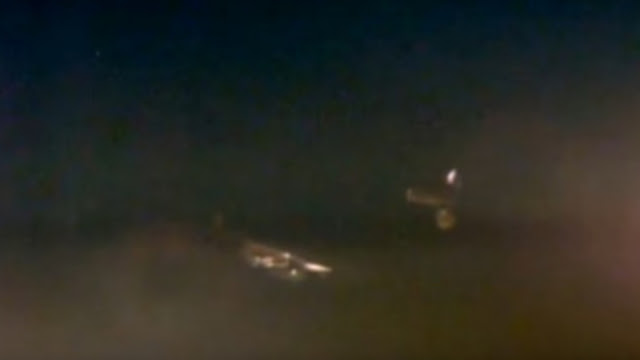 The theory is simple, UFOs are operating in this part of space and new UFOs keep turning up and that's why this NASA live feed wasn't shut down or turned off because like I say, these are new and NASA is documenting it?


But also, if you believe that there's two feeds at the ISS then the people at NASA could of still turned off the public's live feed but still keep recording in real time the UFOs caught interacting in space near the ISS. 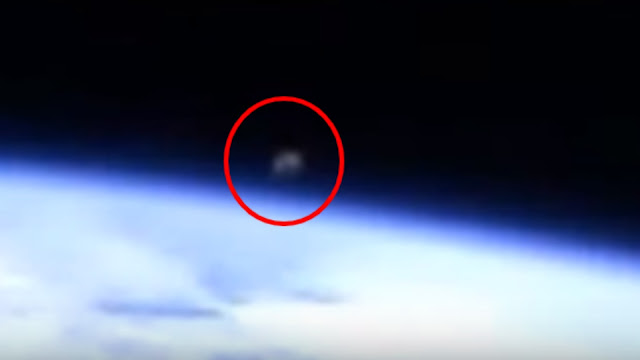 Here is that amazing video showing us the two UFOs that seem to just appear and then disappear:


It is what it is, we have to decipher the puzzles ourselves and rely on our own gut instincts for our answers plus the best intelligent guess has always been our own on Ufology.


Personally I believe that this is something otherworldly because of the obvious "nothing to do with NASA" of these UFOs which means that these are more than likely Alien in origin, until we learn otherwise.