Video Of UFO Been Shot Down With A Missile

This is the moment when a missile hits a UFO and the UFO then starts to smoke and list towards it's left. The missile was used to strike this UFO.

We are showing you this video of a UFO been shot down with a missile to show you that our missile defences are getting a lot better.

Our defence against UFOs is working and our earlier posts where we said that there's a secret war going on with UFOs in the skies is been proved correct with this video.

It's not decisive or conclusive proof that an Alien war is being waged in the skies of Earth but when we see videos like this, it proves that UFOs are been targeted, locked on and shot down. 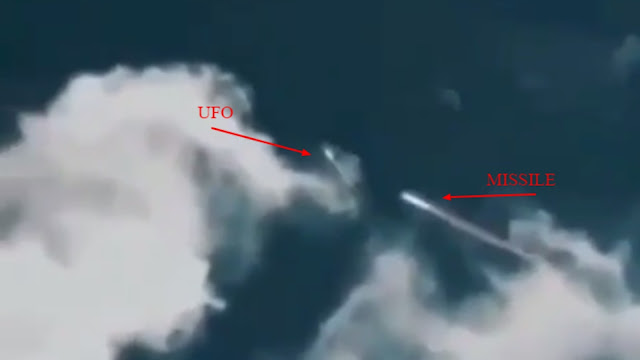 The evidence is definitely mounting up and the proof is slowly coming to light.
Which country is capable of carrying out a missile strike against a UFO that could have on board it, all manner of defence and evade capabilities?
It might even be a combined effort on a respective enemy by any number of capable countries...

We don't need to say anything more on this really as the UFO evidence speaks for itself.
People are asking questions in the comments on another site about this. 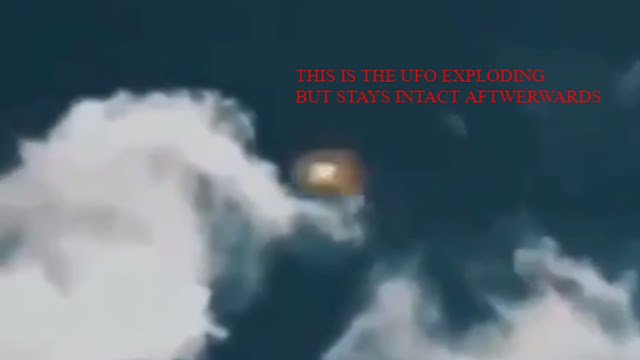 People are asking the following questions which I think are definitely needing to be answered, but who answers to this UFO incident:

It could very well be a number of countries and not necessarily just the United States which was my first guess?

The list is endless, because nowadays the brains in all the above mentioned countries are so far ahead that if Einstein was alive - he would probably not only have to contend with amazing "super computers" but geniuses, the likes of which are deliberately bred that way.
Genetically modified super humans are a reality, because in the US, you can order a designer baby!
And that's according to MIT Technology Review (link below). That is for real as the I.Q, hair colour, athleticism, eye colour, build, height - you name it there's a doctor in the US who offers this.
It's absolutely 100 percent correct that. If you agree with it is another question and another post altogether.

The UFO in this amazing video is absolutely done for, it's whereabouts are unknown to this day: