This documentary is considered to be one of the best ever Ufology research and answers given documentaries and maybe that's why Sir Roger Moore got involved with this amazing history documentary. This is one of many documentaries focused on UFOs but this one is different as it focuses on the Soviet era and the Soviet era classified materials. Now that the Soviet era and the cold war is over, returned back to its natural state so-to-speak, we are getting ever so close to the documents that say clear as in black and white that the USSR was involved in the locating and recovering of an Extraterrestrial vehicular craft. The said aforementioned Extraterrestrial vehicular craft was then reverse-engineered and the technology gained and knowledge gained has to direct influences in the advancements of human technology in all fields with all applications.

Amazing video which is showing us two black UFOs coming together and this is from declassified Soviet era materials. Narrated by Sir roger Moore it's called UFOs - Russian Connection. The two black UFOs have been considered by many experts (as featured in the documentary) as to be the real deal.

This is the real deal in my opinion and the UFO documentary is awesome. 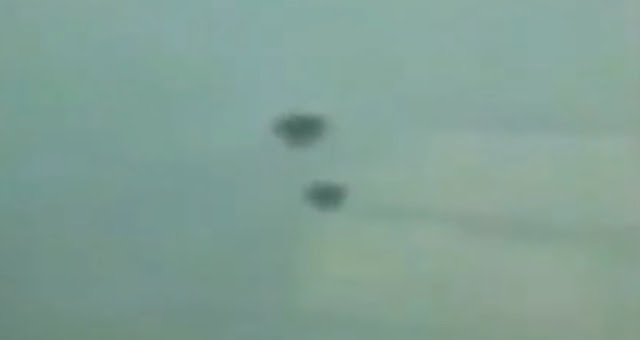 Back then in the Soviet era times, there really wasn't any sophisticated or good enough to pass any scrutiny in today's world of "computer software generated graphics" especially this good, it would stand out as bad graphics, right.


UFO renderings where absolutely rubbish in the time period of the Cold War, there "was green screen special effects - but it was actually blue screens" that they used. Here is a few questions I have about this UFO video:


Green screens were invented way back in 1940 "would you believe it" by Larry Butler who then went on to win an Academy Award for his special effects in the famous movie called "The Thief of Baghdad". 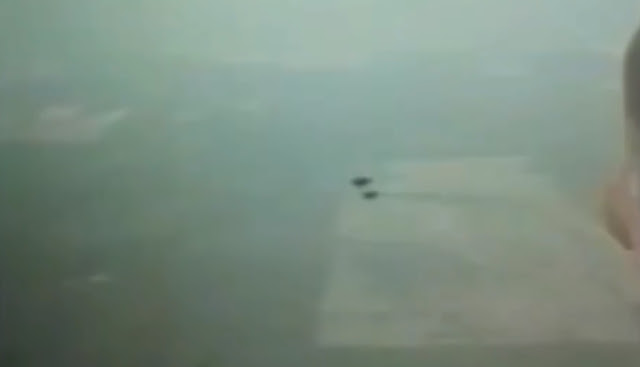 The camera's way back in the Soviet era was not high definition enough back then (or so we were led to believe) and so this doesn't look like it was faked at all to me.


The video is part of a documentary which is narrated by Sir Roger Moore who became famous by playing the legendary MI5 London based spy code named 007.


The Ufology and conspiracy theory documentary called UFOs: Russian Connection, is considered one of the most credible documentaries on the complex and mysterious Ufology genre of the old Iron Curtain.


If this turns out to be two real UFOs coming together as one UFO and a real video, then what now:


It's frustrating because lots of UFO sightings are been ruled as real, but then what...


Related post:
Video Of UFO Been Shot Down with Missile

Lets just imagine for a second, with the inevitable evolution of technology and how fast the world moves, there's no telling where this technology is right now?

There's really no telling if the technology is on other planets by now and that's for real.


The two black UFOs are shown at 1:25 seconds in this particular trailer of the UFO documentary video:

I'll leave you with conundrum for now, if a UFO turns out to be a real one and the evidence all points to it been real - then what? I've looked it up as best as I could in all the places I know to look it up and there's nothing!

What do you think...