The best UFO video in my view is one that comes from the most unlikely of sources and that's the military as they are inherantly secret. The militaries of the world are very secret by their very nature and even have a band of brothers or a code of silence. This is a great example of what a leaked video from the right sources can do. Even though not a lot of people by any stretch of the imagination have actually seen this but what's important is that the right [people have seen this and it's been investigated, researched and a think tank was even brought together to look at all the facts, search for and bring together the answers that is needed in this case. This was done and the answers was published by the SCU which is a think tank of former scientists, researchers and many many experts from the military and so forth. This is a real UFO and this is mind blowing because now I know for sure that Aliens, yes Aliens are real.

This is by far the best UFO video we've ever seen here at UFO Sightings Footage as this meets all the criteria and then some. It's been extensively researched and a team of scientists and researchers all came together to analyse and figure this UFO sighting out. 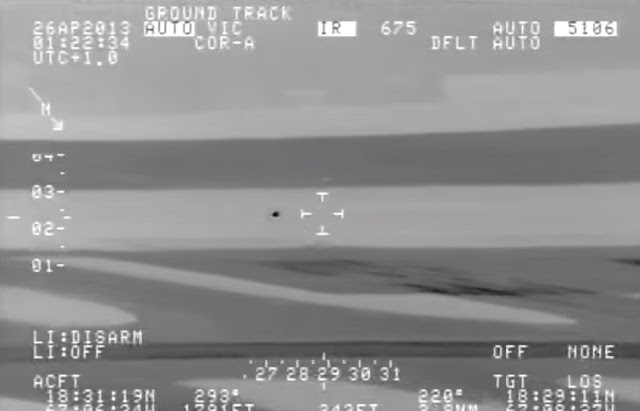 They got the answers that the Department for Homeland Security (DHS) probably didn't want anyone knowing about this UFO incident and that, this is real.


Everyone and their uncles will have an opinion on UFO video this but the fact of the matter is this:


You will be delighted in the facts, evidence, proof plus their findings in this "eye opener" of a published "documented UFO incident for history" paper.

SCU is amazing because it is a "think tank" made up of former military officers, and law enforcement personnel with technical experience and backgrounds in investigation plus scientists.


There's a case for taking this to the mainstream media but would they have any interest in this? 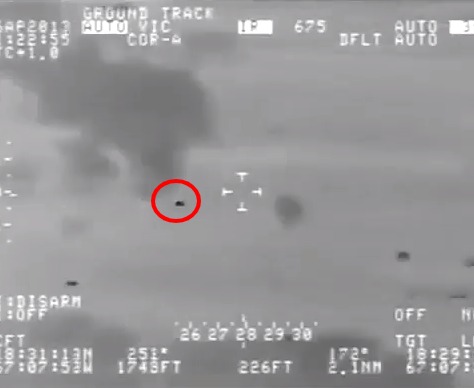 Would the mainstream media outlets even want to show this UFO on prime time TV, you can guarantee the answer is no!


Those people with a genuine interest and a good understanding of Ufology are trying their best to bring the knowledge of life in the stars out from the dark and into the light.

The link to that paper can be found here and guys, it is very revealing and very accurate with it's information and how it's presented, with all things taken into account. 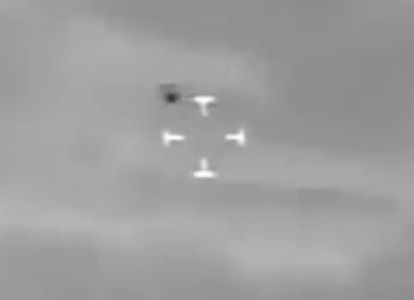 This is a little known UFO case (in the UK) which was seen and then chased in a military plane by it's pilot, co pilot and obvious cameraman and they keep the Unidentified Flying Object in the middle of the frame as much as they can.

All the while the pilot and copilot plus "the camera operator" must seemingly achieve the impossible and film the UFO but in night vision.

Here is the military planes night vision video, giving chase to the UFO:


The UFO is travelling very fast and the military plane struggles to keep up with this Unidentified Flying Object.

This immediately got my attention as it's got it all, as far as amateur researching UFOs goes.

The leaked video is great, you should share it to show people UFOs are very real. So, what happens now? It's all fine and well investigating a UFO sighting and finding it to be real, but then what?


What happens after that...

Let us know in the comments what should happen next, cheers.