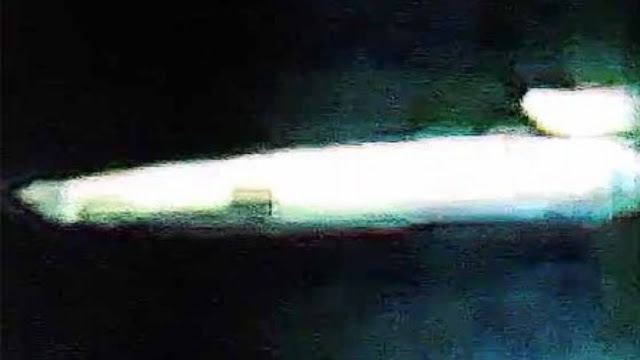 This is a huge UFO in space and I say it's huge because it's right next to the Russian Progress Cargo Supply Spacecraft so, we can get a gauge on how big this definite UFO actually is.

Guys, if you've never seen this UFO video before or if you've only seen the images (like me) of this UFO in particular then I recommend you see the actual video that these UFO images were taken from.


You will really enjoy this huge real UFO video from "Sonofmabaker" which is only short but it's a piece of the UFO disclosure project puzzle.


Russia has always tried to or done the opposite of what the Americans would like them to do?


The Russians love messing with and clearly like ticking off any and all the successive governments of the USA.

It goes way back to the dawn of time if you ask some people in the US and the Russian Federation formerly known as the USSR! 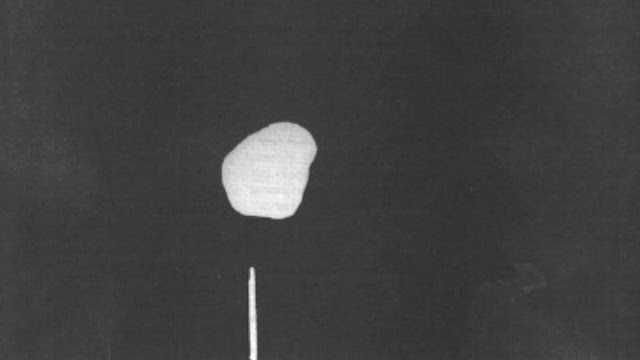 I have no doubts in my mind why the Russians leaked this UFO news to the public.

Because they know from experience that the US government and NASA always keep this type of UFO stuff under wraps.

I knew that this large UFO reminded me of another UFO, as I've researched that many it's hard to remember them all.

The UFO that we see next to the Russian supply Cargo Spaceship in the video, looks near enough the same as the last one that was sent from Phobos 2 in 1988 which was another "Russian" space probe sent to the Mars Moon Phobos and this was the very last image that it sent back before it was lost forever.

It looks near enough the same as it don't you think? I wonder if this is a US UFO Mothership which has been in constant use since the early times of the space age?

It's a curious situation why only Russian spaceships have encountered this spacecraft, or maybe only Russian ones anyways as we might never know if there is any others?


The video which shows the UFO just got taken down out of nowhere:

So, after checking YouTube it seems that SonOfMaBaker video showing this video has been taken down and after checking it out seems his whole channel has been targeted by YT monsters who have decided to demonetise his whole channel. Hes not posting anymore vids, hes taken down this specific video (I don't know why he could of left it up) he didnt have to take the video down but if hes not getting paid then whatever I suppose.

This happened to my YT channel and is why I came off YT. I hate not having control over my own creations and is why I am on my own website instead. I thought you needed an explanation as to why there's no video. Luckily I took snapshots from the video. Sorry for the inconvenience.

There are some UFOs that really happen and people film them but literally can't believe what they are seeing and so they focus on that all throughout the video.

But NASA and Russian Cosmonauts are so used to UFOs and unusual activity in space that they are just getting on with their mission.


I think the Cosmonauts and Astronauts are trained to not yell out loud, to not scream in fear, fright or sight of anything at all that startles them.