Structures On The Moon As Filmed By Armstrong In 1969

Neil Armstrong filmed ruins and structures on the Moon back in 1969 and this is why the Russians wanted to get to the Moon. 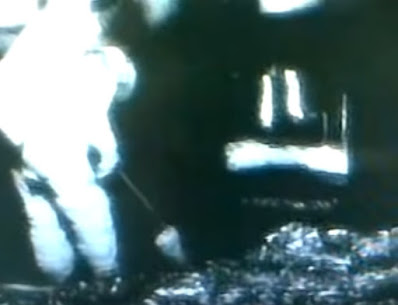 This is exciting archaeological evidence that was recorded on the Moon, showing us vast ancient ruins of what was probably once lots of magnificent buildings. There's an old saying that I often come back to time and time again, because it's an anchoring "back to basics" block and a simple concept.


If it's an intelligently created building on the Moon or specifically made to a design and it's in space, then it simply cannot be ours.


Even if it's a building on the Moon from 1968, just one year before mankind set foot on the Moon, that means they "simply cannot be ours"!

I think what I'm trying to say is this:

Whoever has the most to either gain or lose - is going to get their own way and demand the outcome is in their favour, no matter what the objectives or the consequences are? In this case it would be NASA. 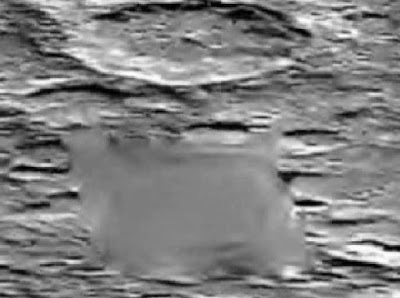 If it's not us in the past on the Moon, then it has to be an "ancient Alien race" right? That's just common sense if indeed the structures and ruins on the Moon are real?


Albeit it's a bit old news this, but it's relevant to everything and there's definitely someone out there "right now" starting out in the Ufology research field and this is relevant to them because it's evidence of Aliens.


So when people comment on this and say "old news - next" or this is fake, I say show me "your evidence" to back that claim up because I've showed you mine... 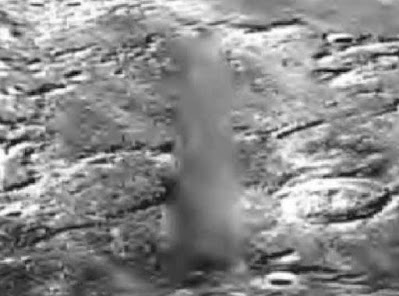 So, this is and always will be very relevant in Ufology terms and the information is good. If anyone says it's been debunked I say, no it hasn't. Because like I say, whoever wants an outcome will get it whereas this is, what it is! Maybe it's a paradox going round in circles endlessly?

The Lunar structures in this video suggest that there was once a strong community of workers both building these Moon structures and then using the said same buildings, after their construction was completed.


Armada Of UFOs On The Moon This Is Scary

It also suggests that because the Moon is effectively a dead Moon, with no volcanic or underground activity then the ruins are from many thousands of years of asteroid bombardment and subsequent violent Lunar quakes triggered by the constant bombardment of objects hitting the Moon?

Is this why the Moon was abandoned or was this the reason why it was all moved underground? It would make sense.


This video here of structures and ruins on the Moon has had over 3.14 million views online since it was uploaded:


That's just my opinion though, but it makes sense as it's violent, it would shake the Lunar surface and they've been happening a lot on the Moon over hundreds of thousands of years - if it's anywhere near the truth then I'm happy with that.

It fit's the right categories though what I've just said.