The Best Evidence For Real UFOs Happened Over Pennsylvania

This is an unusual UFO incident which happened in Pennsylvania in a place called Derry on the 9th February 2018. UFOs recently have been absolutely everywhere! Pennsylvania MUFON has had a UFO report from an eye witness that videoed a very strange event in February of 2018 and that the UFO was a half diamond shape with multicolored lights and that one of them looked like a spotlight. UFOs are a very controversial subject but people don't often ask why are they here, they just see a UFO and then go about their own business and that's it. Is there a reason for your (UFO) presence>? What are your intentions and why haven't you gone to the governments and declared yourself? We here on Earth see that as highly unusual and see that as suspicious behavior so what are you doing here on this planet? Are you friend or foe. I believe that the UFOs and hence the Aliens inside the UFOs have contacted the politicians and governments on this planet and they are keeping it a secret and very quiet and the Aliens are letting them do it.

UFOs in recent times are becoming more like a plague and a real menace as they're bold but for what reason and what intentions. Are they a disease, is this an infection like a rash? Why are they here on this planet and are they looking for a host? Are these UFOs a smoke screen to get used to seeing them one at a time. 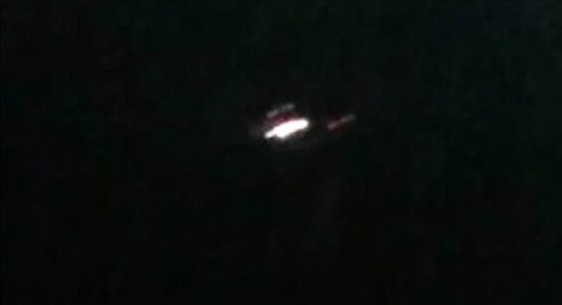 Is this a pre-invasion and are we going to see an influx of UFOs right across the Earth where they release seeds on land and horrible water born diseases?

Sounds weird doesn't it, but ask yourself this:

"why are we seeing UFOs in the first place"? Your guess is, as good as my guess.


A Pennsylvania witness at Derry reported watching and videotaping a “semi diamond-shaped object with what looked like an enormous spotlight in the sky,” according to testimony in Case 90175 from the Mutual UFO Network (MUFON) witness reporting database.

Because what happens if if they do determine it to be real... 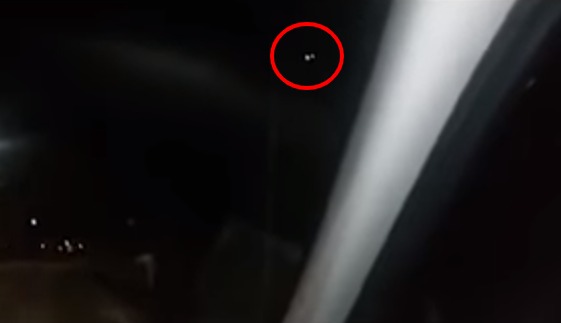 
“I saw a very bright light in the sky, at first I truly thought it was a plane,” the witness stated.

“As the object got closer the lights and object became brighter and larger in size. It looked like an enormous spotlight in the sky heading towards us. It moved fast until it came close to us and it moved almost in slow motion until it stopped in the middle of the road, just staring at it.”

The witness pulled into a gas station and told her husband to grab her phone and record. 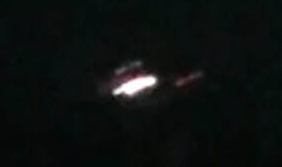 Under the object there were dozens of fluorescent lights, ranging in color, blue, green, red, and orange lights.

Underneath there was a semi-circle of lights blue and red. Around the semi-circle was a shape of a diamond or square depending on the viewpoint.

Pennsylvania UFO sightings are on the rise.

The lights outlining the square/diamond shape underneath were green and orange in color.

I am a person of sound mind, but this had me completely shaken.

I was screaming at my husband, and honestly thought I was going insane. Never in my life have I seen anything like this. Ever.

There's not a soul in this world that can tell me, nor convince me that this was a plane.


Here is the actual video of the very same UFO sent to MUFON:

It appeared to be eight times bigger than any plane I've ever seen in my life. I am still very confused and shaken over this.

I will never in my life forget this experience. For it has made me really think, over and over... what did I see in the sky that night?

Pennsylvania MUFON James Krug and John J. Doucette III closed this case as an Unknown Other. By Roger Marsh MUFON.