NASA cuts the ISS live feed when a long black UFO passes by right underneath it. The ISS cameras are pointing down, towards the Earth when this amazing, huge, long and very Alien looking UFO cruises by like it belongs there. Maybe it thinks that it's not been seen or that this is not even aware of the ISS? It's all speculation at this time. I know I'm talking in a way as if this is a "live entity" and that this is a sentient being capable of thinking? This is because I believe that in the future robots, androids and fully cloned beings will all exist. Fully aware and fully alive beings that we create will one day be a reality. Who knows what they will then go on to create for themselves, entirely on their own. From start to finish, these things are the best that they can ever be. Genius, strong, skillful, survival expert, chemist, physicist, scientist, quantum physics and everything in between will be programmed in to these beings and from which will come time travel. Signals and a way of interpreting these signals sent back in time. A receiver. These beings will take knowledge to a new height.

This is an amazing Cigar shaped UFO filmed using a live camera from the International Space Station (ISS) as it was filming live towards the Earth.

This is what I call an absolute stunning piece of evidence which is part of a much larger "jigsaw".


Looking at this obvious UFO gives us a bigger picture of just what we are dealing with. The UFO is actually passing in between the robotic arm of the ISS. 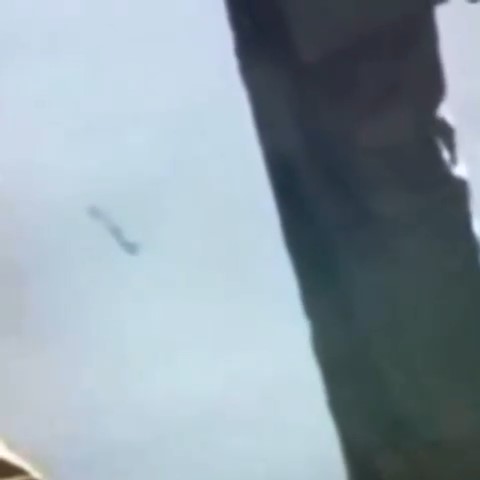 I actually did an image search of this image above and found that this fits an exact image when the commercial resupply cargo Nanosatisfia was connected to the ISS by it's robotic arm.


Check out this image below because this is what I discovered by doing a simple image search. All along the astronauts were filming this supply event and the UFO was in the background all along: 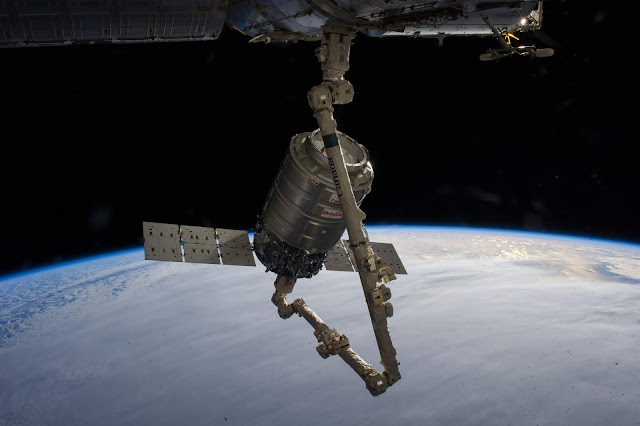 
But the difference is that we have the video of this resupply mission and that's when this long black UFO was spotted flying past but underneath the ISS.


It tells me that there are really big vehicles in space and literally on the edge of our atmosphere. The Galactic Federation is bloody real and for years if not decades I totally rubbished it as an idea, or as an answer to anything about space alliances or top secret "creepy information". C'mon let's have it right, because it is what it is. Let me explain: There's an unseen entity watching over us, it's usually using technology that is visible only in the Infrared spectrum. It is controlling the US Government because they told Trump that he isn't allowed to out them. They swap technologies for people, minerals and other bizarre stuff. They was the Alien presence on the Moon during the Apollo Moon missions. The Aliens that warned man not to go back was the Galactic Federation whom control this part of the Milky Way.

There's nothing more better than NASA's own archives for proof of Aliens.

It's always a good thing when independent evidence or eye witness proof is reported to places that encourage the public to report what they see (like MUFON or NUFORC). 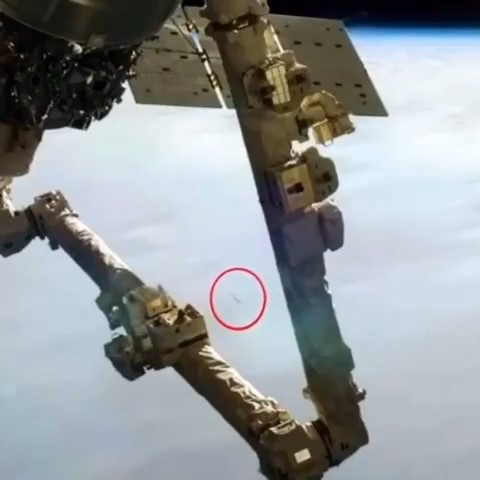 This is a long, black UFO which looks a bit like a sausage or a cigar.

It comes into the screen from the right and goes up towards the top left corner.

The UFO is on a course, it's on a slow course, it's deliberate and it looks like it's under intelligent control.


Here's the amazing video showing the long black UFO under the ISS:

These two videos are amazing.

They both are sizzling proof "as far as I know", that we are been visited by Aliens?

Because guys, this should absolutely not be there. It should not be anywhere come to think of it.

What are your thoughts on this amazing discovery.