Just like that, Ufology moves up a notch (as far as I'm concerned). Why do I say that? Because nobody has ever been appointed "in charge of Ufology" and nobody is in charge overall and never will be.

There is no "gate keeper" allowing only what "they believe" to be real, inside the "so - called" real UFO incidents category is there. So I can say this is real and that's based on rational thinking. 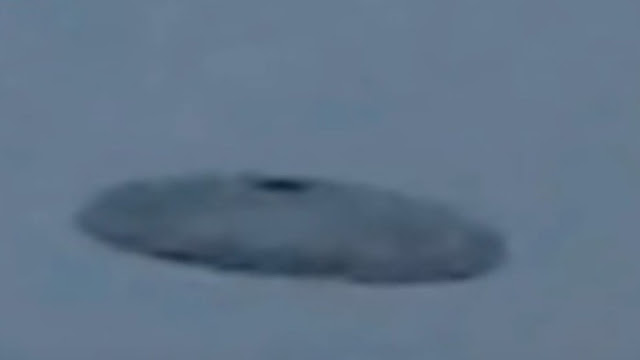 Image Credit/ADGUKNEWS
Therefore anyone is - by right, entitled to make up their own minds and if the evidence convinces you enough, based on what you consider to be real - then it's real. To you and nobody can tell you otherwise!


Remember guys, there is nobody in charge of Ufology (I stress that point) even though people are desperate for NASA officials to acknowledge and disclose that UFOs are real once and for all. 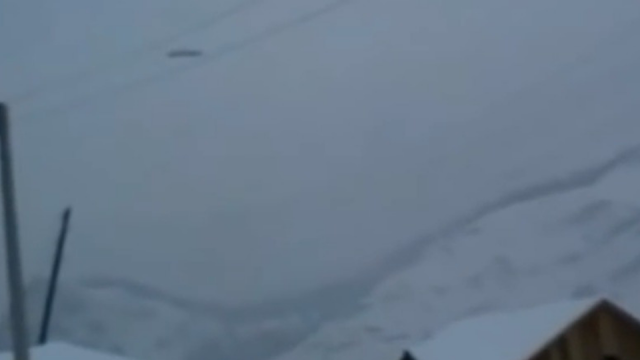 Anyways, this Flying Saucer is without doubt very convincing evidence. It's got the look, nothing about this says it's a drone or a remote controlled aircraft designed to look like this.
Did you know, people really want NASA to take charge of Ufology. It's that need for approval coming out again which is born in to you from an early age.

You are born with innate feelings and the need for approval and for official approval is a real feeling.

I think that NASA just refuse to get involved at all if I'm being honest?

They don't want the responsibility and more to the point they need to keep their legitimacy and in many circles NASA scientists would become a joke! 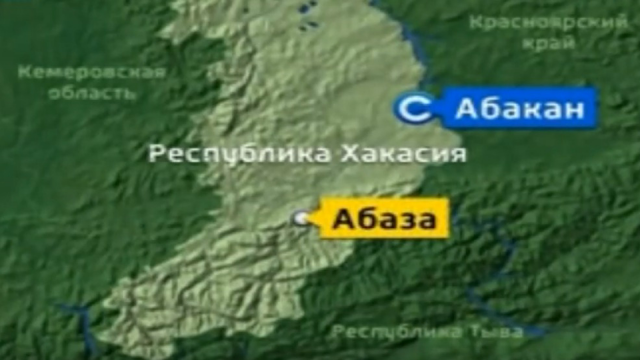 Image Credit/ADGUKNEWS
They would probably struggle to get the top scientists to work at NASA, especially if NASA was the butt of a UFO joke (even though they are now, it's not in concrete evidence) so scientists still flock.

That really sounds rational when you think about it?

It's not just individual people whom "non believers" make fun of, it's absolutely anyone isn't it...


So NASA would be a joke if it announced that it all of a sudden believed in Aliens and it would absolutely struggle to attract the top scientists to join (in my opinion).


Video Of UFO Been Shot Down With Missile


So, maybe it's a self preservation even in the face of evidence they still will not acknowledge that UFOs exist? 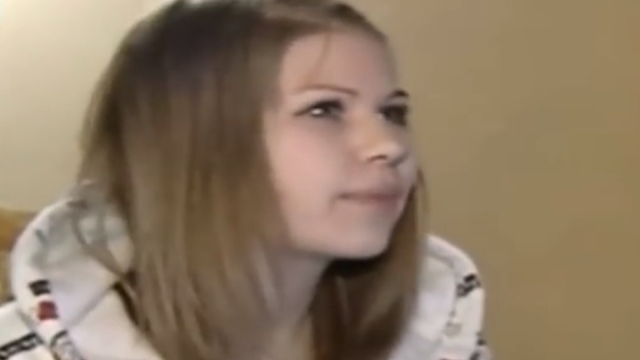 Here's the video (below) but unfortunately I do not speak Russian, even so the images and the UFO itself doesn't need translating.

If you speak Russian can you please try to translate this and post in the comments what the jist of it it for English speakers to have a basic understanding of what is been said, thank you:


It makes complete sense to me because when you put the jigsaw pieces together it makes a rational A to Z rational story.

"I'm a UFO believer, does that make me a crackpot!"

Again, it's a belief and judging by things like this marvelous silver, metallic looking disk or just simply a "UFO" that my belief is looking more and more like a sure bet - wouldn't you agree?


There's an increase in UFO reports over Russia and Eastern Europe. Check out the link below at the Wiley online library.