Two Navy Top Gun pilots were on a routine flight in their Navy F/A - 18 Super Hornet Jet and they saw a UFO in front of them and they decided to check it out because that's their jobs, to secure and protect the US interests and with split second decisions been made they went for it. I mean, if you hesitate then your many hundreds if not thousands of feet away or even a mile or so away (who knows) it's literally how long is a piece of string? There could be a whole city go by before you think and make a decision. So they make split second decisions and this time, they was behind a UFO. But as you know, not for long. The UFO took off making crazy maneuvers and making outrageous turns. It got away and they found it. The rest, without me giving the story away "is history" as they say.

You want credible UFO proof, the best evidence anyone could possibly give you or that you yourself could research... Well here it is. U.S Navy Top Gun pilots as in two of them, not just one. Together in 2004, chased a UFO.


They chased a UFO in a F/A-18 Super Hornet. Guys, remember that these two pilots are trained observers in the "best navy in the world". 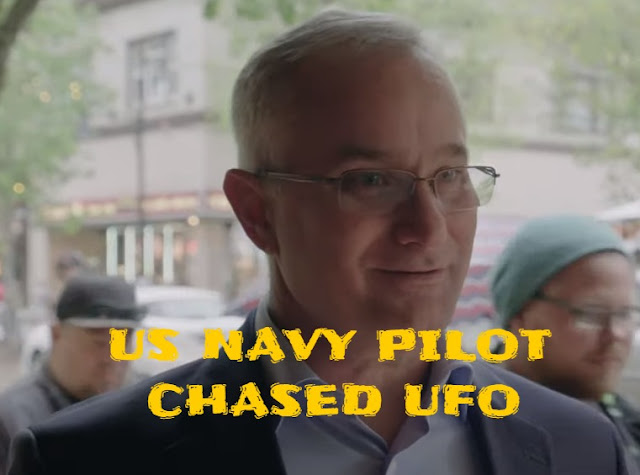 
Their training, is the likes of which no civilians get, also have never been trained like what these guys go through. It's as simple as that.

“Unless your James Bond or a mercenary I suppose there are examples but you get what I mean, they're credible eyewitnesses”.

Everything is scrutinised about these guys, perceptions, mental state, abilities (including everything) - everything.


I'm talking physical, mental, decision making, identifying, thinking, executing and delivering of decisions, it is all measured and tallied also checked once, twice and even a third time.

These guys are at the top of the game.

They do not lie because these are honourable people. 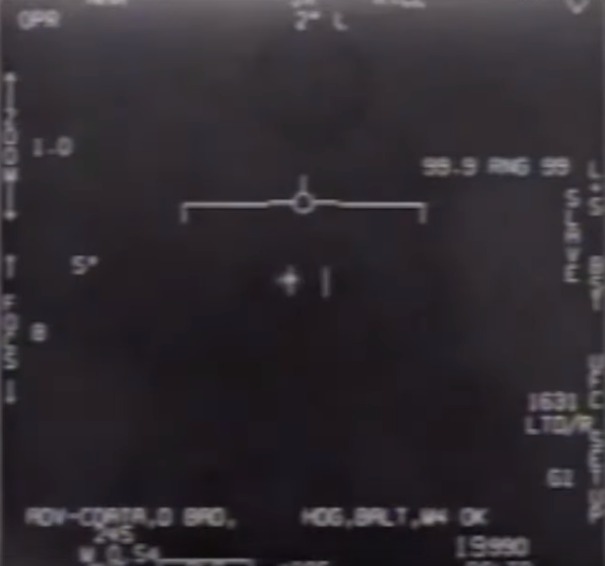 
Ask any military personnel and they will tell you that honour is all we come into this world with, its our biggest asset and honour is short for honourable.

These guys have it in buckets!

In 2004, Commander David Fravor, an aviator in the U.S. Navy, saw something in the skies he'd never seen before.

He wasn't sure what it was, but he decided to follow it in his F/A-18 Super Hornet, and he became convinced that the object's manoeuvring could not be explained by the existing capabilities of modern aircraft.

“It was far beyond the technology that we have,”

He told VICE News (links in source at bottom).

For a long time, Fravor, a skeptic of the notion of extraterrestrial visitors, said nothing.


But in 2017, he and his co-pilot went public with their stories in the New York Times.

The response was immediate:

The UFO community saw their accounts as proof of extraterrestrial life, and Fravor became a sort of messiah.


“I’m not that kind of person," he said. “I underestimated the power of a New York Times article. I’ll never do that again.” He also vowed to stay out of the spotlight.


There's never been a real UFO chased by Navy Pilots (top guns by the way) and they actually came to the public with the news, like this before.

Here is the interview on video (shortened version):