A City Has Been Detected On The Moon

There's a lot of evidence that shows light's on the Moon from a city. People are catching glimpses of what can only be described as lunar city lights.

A city on the Moon, since telescopes have been invented there's been a lot of sighting's that say's there's life on the Moon.

For a long time now, astronomer's have claimed to see light's from Lunar cities.

In January, 1976 the Soviet probe Luna 21 took a photograph of what cannot be described as anything other than a lunar city. Prodzh Akbar Velikhov, noted Russian physicist and co-founder of the International Space University, confirms this in his book 'The Moon Problem' and says that it is an artificial and clearly manmade structure.

The French Ministry of Education formally recognized ISU as an institute of higher education in 2004. The International Space University has had permanent observer status with the United Nations Committee on the Peaceful Uses of Outer Space (COPUOS) of the United Nations Office for Outer Space Affairs since 1998. Link. 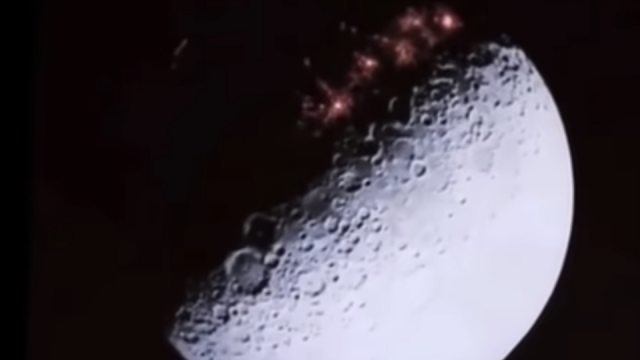 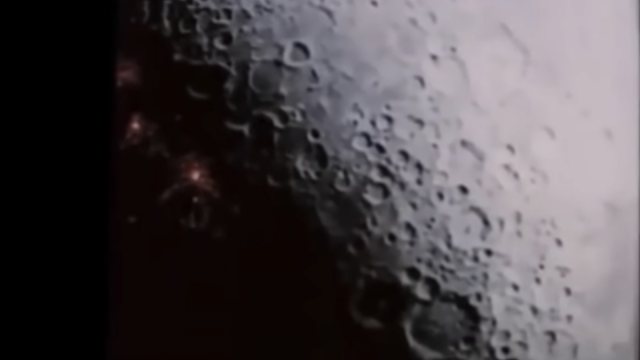 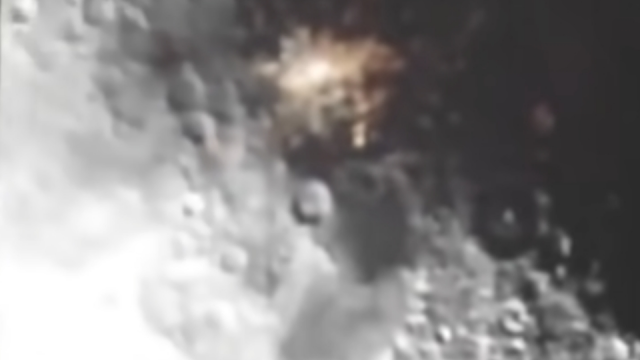 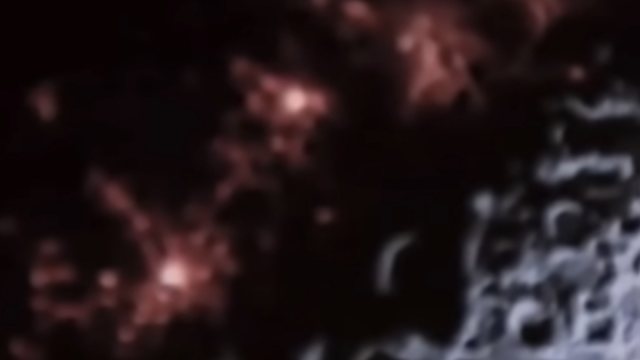 There's a lot of people who have been catching mysterious light's on the Moon surface through their telescopes. NASA meanwhile are bringing up the rear with total denial by way of saying nothing, no change there then.

There are many things found on the Moon that boggle my mind. I'm a space enthusiast and find it fascinating to learn more about space. More importantly, I'd like to know what lies in wait for us in the future. One of the interesting things is a strange city-like setup on the far side of the Moon. This has been photographed by multiple Apollo missions, but our mainstream science tells us this can't possibly be there.

The first and most obvious explanation for these lights is that they're the result of a glitch. However, the odds that any particular glitch just happened to create such city like light's across the lunar landscape is rather low. But because we're so open minded we can't and won't rule out a glitch, a childish hoax or a deliberate misguided lie.

Perfect Parallel Tracks On The Moon And Domes

The jury is still out on this, but the video is there below for all to see and then it's simply up to you to make your own mind up...

Images recovered from NASA archives related to the Apollo 8 mission show a kind of alien city, made up of structures and bases on the Moon.

Here's the extraordinary video which was uploaded to YouTube by Atlanticaevolution: