The Moon landing Apollo 16 saw 3 astronaut's actually land on the Moon and they had a Grand Prix Moon Rover race. 2 problems arose during the mission.

The Appllo space program was probably the most important space travel to have ever take place and that's including the Uri Gagarin first man in space mission.

I'm not going to go through all the space missions or programs because there's way to many and that's not even including the top secret missions to space. So, I'm going to be picking Apollo 16. It's been 50 years, yesterday 16th April.

Why Apollo 16, because it's the best one!

A crescent Earth rises above the Moon as seen from the lunar module, with Casper in the distance. 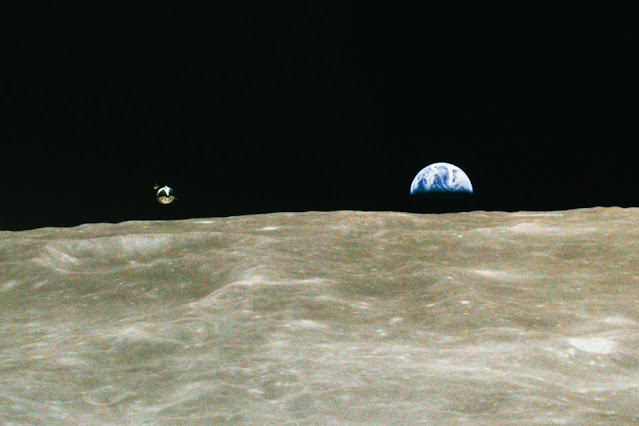 The Apollo astronaut's could really have come into a lot of trouble if wasn't for the quick thinking by ground control and the astronauts. 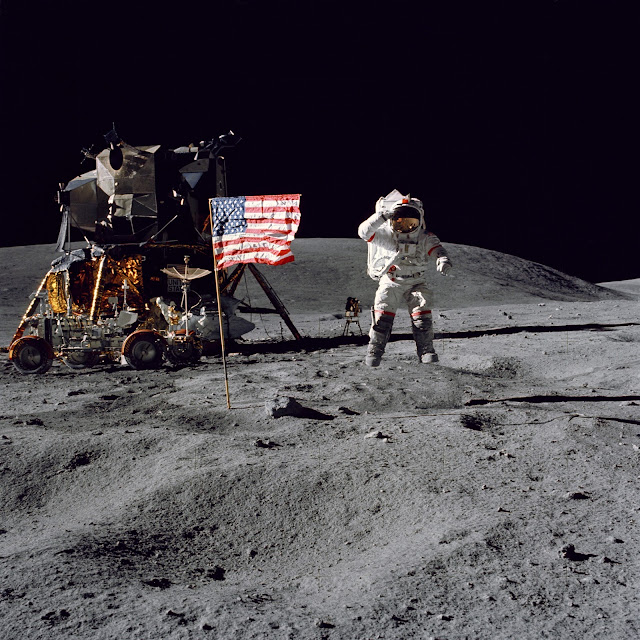 On April 16, 1972, the sixth manned lunar landing mission, Apollo 16, launched from Kennedy Space Center, Fla. on its way to conduct scientific investigations on the Moon’s Descartes highlands. The mission was also the first usage of the Moon as an astronomical observatory with the use of the ultraviolet camera/spectrograph which photographed ultraviolet light emitted by Earth and other celestial objects. In this photo taken by lunar module pilot Charles M. Duke, commander of the Apollo 16 lunar landing mission, John W. Young, salutes the United States flag during the mission’s first extravehicular activity. Both the Lunar Module (LM) “Orion” and the Lunar Roving Vehicle (LRV) can be seen in the background. NASA’s Marshall Space Flight Center in Huntsville, Ala. held overall responsibility for both the Saturn V launch vehicle and the LRV.

The Apollo Moon mission wasn't without it's problems. Actually there was two problems which happened. One problem happened on the way to the Moon and another one was on the way back to Earth.

Shortly before the lunar landing, Mattingly noticed a problem with the command module’s steerable engine. Young and Duke were already in in the undocked (separated) lunar module, so the two spacecraft waited together in lunar orbit while ground crews in Houston examined the issue. The looming possibility of a landing abort led Mattingly to famously remark, “I be a sorry bird.” 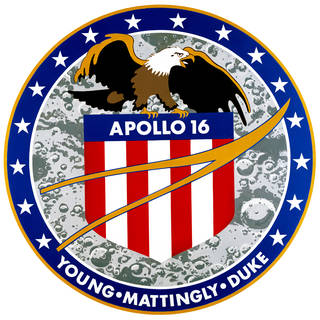 After docking with Casper, the crew began to transfer gear between spacecraft, but they unintentionally brought some lunar dust in, too.

“The command module filled up with LM dust and rocks and things almost immediately,” Mattingly recalled. “Within an hour, it was very noticeable that there was a coating of dust on all the instrument panels and all the surfaces. You'd see little rocks float by in front of your nose. I was surprised how rapidly that stuff all had diffused in. It came over as soon as we brought the first bag or the first suit, or whatever it was. That stuff was just coming off of everything and it never stopped.”

UFO Sighting's Footage, your first place to get up to date information on Ufology knowledge and understanding of the Extraterrestrial kind

Apollo Moon mission "everything you need to know". 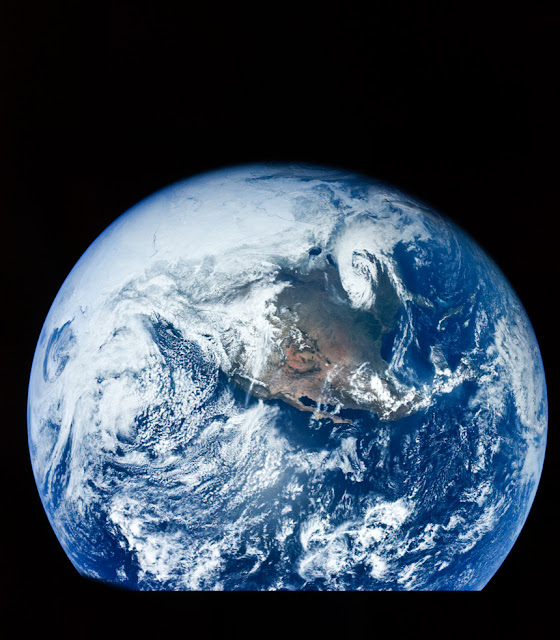 Three primary objectives were (1) to inspect, survey, and sample materials and surface features at a selected landing site in the Descartes region; (2) emplace and activate surface experiments; and (3) conduct in-flight experiments and photographic tasks from lunar orbit. Additional objectives included performance of experiments requiring zero gravity and engineering evaluation of spacecraft and equipment.

The Descartes landing site is in a highlands region of the moon's southeast quadrant, characterized by hilly, grooved, furrowed terrain. It was selected as an outstanding location for sampling two volcanic constructional units of the highlands – the Cayley formation and the Kant Plateau. The Apollo Lunar Surface Experiments Package, or ALSEP, was the fourth such station to become operational after Apollos 12, 14 and 15.