Believe me that this is a fantastic and very real Mars anomaly. NASA has been photographing strange anomalies on mars for a very long time. Mars.

Huge group of building's on Mars which proves beyond any shadow of a doubt that Extraterrestrials exist on Mars.

This is thee smoking gun evidence that nobody can deny is all about building's on Mars and it's freely available to anyone who would like this information? Seriously, there's a good reason why I am asking this specific and a bit peculiar question? The reason why I'm asking is because this photos been in the NASA archives since it was put there and nobody even checks them.

These are not man-made building's on mars! 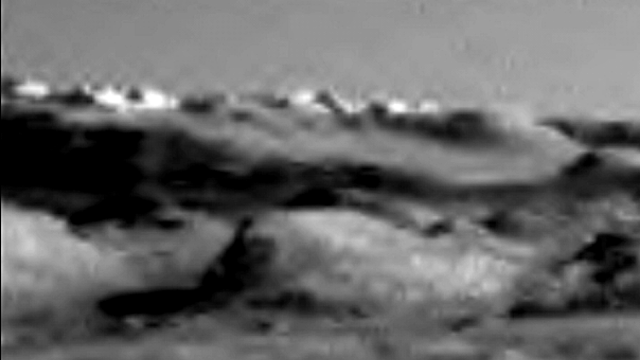 There's no news outlets checking these, it somehow feels like the mainstream media platforms rely solely on NASA introducing the evidence? It's quite clear that NASA isn't gonna be pointing out anything to us, like what us so-called conspiracy nuts (which is wrong) point out! I know it's not a nice thing to call people but I'm one of those supposed conspiracy theorists and yes I've been called before. But since the UAP videos, not so much, what a surprise! 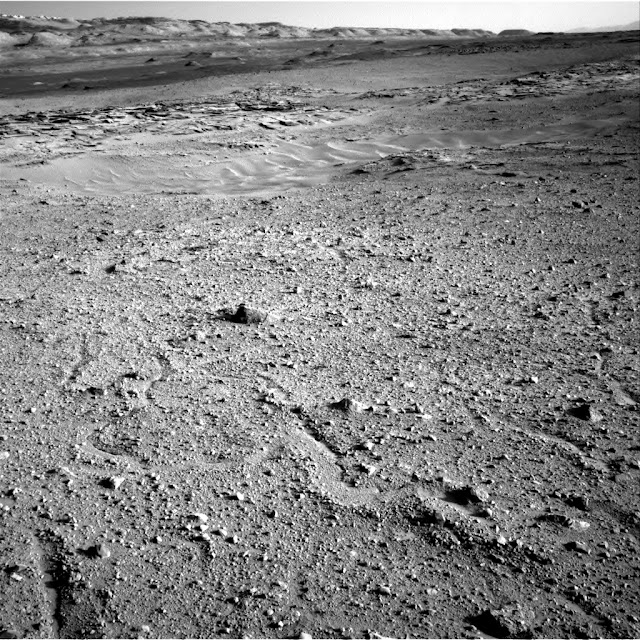 Why else do you think that NASA is reluctant to point this stuff out? NASA should be leading by example here and doing a thorough job. I totally understand that any normal person would look at NASA and instantly think "NASA is being straight yp" but thinking it would be straight up with any anomalies or bizarre looking structures is just that, it's a thought! But in reality that's not what is happening.

Take this obvious mountain top group of structures on Mars. Look at the images, check out the zooming in and check out the difference between the colors of the mountain and the building's? There's deliberate corners, right angles, chimney's, walls, roofs, stairs, and what looks like a beach with water running past. It actually looks like a postcard or a photo from a person's holiday?

I'm absolutely taken aback by the sheer blatant and lack of transparency from NASA. As far as I'm concerned, this is the smoking gun evidence of Extraterrestrials inhabiting Mars so that would call them "Martians" and please, let's not forget about the UFOs or UAP's having become a science fact. If UFOs, UAP's are really here on Earth, then why can't Aliens already be on Mars?

Here's the home video that I have recorded myself and narrated it showing the building's on Mars. I hope you enjoy it, please could you share this post after you've watched the video below, thank you:

Brought to you by UFO News, guy's I've been looking at Mars images (the HD Mars archives) and believe me there's a lot of strange looking anomalies in the photos. I challenged myself to go have a look and see how long it takes me to find an anomaly? In one hour I found a UFO and a spoon! Here's the link to that unbelievable post.