This is the best Alien disclosure and UFOs that we've had in the last few decades if ever. Bill Nelson just admitted it's probably Aliens in the UAP's

This is probably another historical moment about UFOs, we'll have to wait a bit to see how prophetic this is or just how coincidentally this might be?

If it's Alien disclosure that your looking for then it's this video below which you must see. Bill Nelson is the Head of NASA and totally unlike his predecessor, this guy's willing to not only ask the "squeamish questions" but he's willing to answer it himself right in his next breath, if you look that up, that alone is progress from everyone who's held that position at NASA! 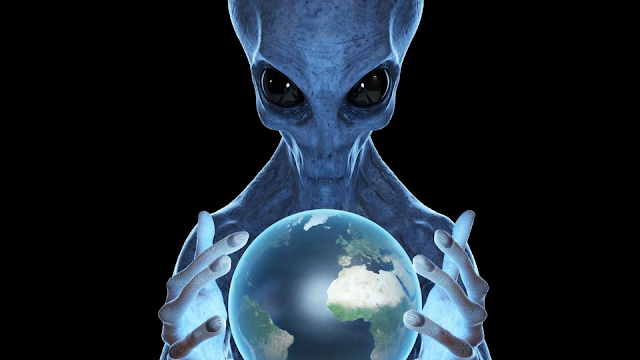 Credit: NASA/UFO Sightings Footage/UFO News/Thomas Fessler YouTube Channel/Canva.
Are we actually hearing this correct, a NASA head is actually telling us that he's talked to the pilot's who encountered the UAPs (and there's been 300 more since 2004 😱) which was unprecedented and released to the public and literally overnight got the whole world talking about UFOs. Well Bill Nelson has talked to them same pilot's (not Pilot as just one pilot, he to the pilot's) and he's now saying it could be Aliens? Believe me, the word "unprecedented" doesn't even come close to describing what he said, try eyebrow raising, try shocking, try stunning. It's not everyday that we have an answer like this from anyone associated with a Government! In fact, we've never had an answer like this, ever! Try that on for size.

Credit: NASA/UFO Sightings Footage/UFO News/Thomas Fessler YouTube Channel/Canva.
I suppose all the banging on the Government's doors and windows and subsequently banging  our heads over many decade's has finally, finally and I mean this, it's finally been heard. Bill Nelson is convinced that they was Aliens that the Navy Pilots radar locked onto. He's convinced that they was Aliens because they were here, then they were here and did so in a split second and it's on film! Bill Nelson is convinced because he has access to all the other classified info and he has access to the records, the recovered UFOs, and everything else at NASA’s disposal which has been gathered over a half century.
Bill Nelson is a man in the know, he's also the Head of NASA which has brought us Alien disclosure. Let's travel back in time to the 1950s. If Bill Nelson had of said the same thing he did at the University a few days ago he would have been wrestled away from the microphone and declared poorly, suffering from a delirious fever which made him say thing's and that he wasn't thinking straight or with any rationale. You know I'm right don't you? 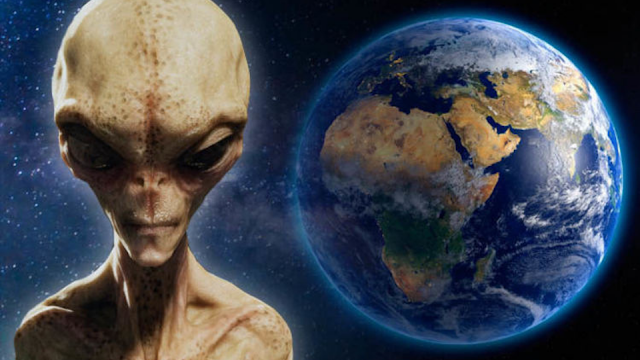 Credit: NASA/UFO Sightings Footage/UFO News/Thomas Fessler YouTube Channel/Canva.
It's big, it's a once in a lifetime question and answer by a standing NASA head, telling us that the likely answer to 3 declassified UFO encounters are more than likely Alien's. He said it himself that the likelihood of another people or "adversary having that kind of technology is unlikely.
Bill Nelson NASA Head Quote:

I've thoroughly enjoyed writing this post, it's always a pleasure to write anything about UFOs and Aliens especially when I have research material like this stupendous Bill Nelson University video. It's actually broken down so many barriers, so many myths and it's a video that has supplied so many answers in just one video which is also one of the many amazing things about it that I like. Point to another one with such straight-is answers? It's Ufology but it feels different, it feels like it's accepted questions where the person answering the questions isn't laughing, shying away, been evasive or dismissive. It feels like it's accepted and that's awesome.
Quick quote:

Nelson also said that there are even theories that there might be other universes, and if that is true, who is he to claim that planet Earth is the only location of a civilized, organized life form like ours. Sure, you can say that he isn’t directly confirming anything, but you can’t deny that he believes there is intelligent life somewhere else out there in the universe.

Here's the full video of the interview on Disclosure Tonight uploaded by Thomas Fessler YouTube Channel, enjoy:
Please can you share this post with someone who you think would appreciate it and would want to see this extraordinary video with Alien disclosure by the current head of NASA Bill Nelson, cheers.
Here's the Tic Tac Pill Shaped UFO video by Fox 13 Tampa Bay YouTube Channel:
Quick quote from Fox 13 Tampa Bay YouTube video description:

The growing number of UFO sightings from military pilots and civilians is driving action at NASA. New administrator Bill Nelson said the space agency is giving the sightings serious attention and investigating, because at this point, the sightings defy explanation. As a former member of the U.S. Senate Armed Services Committee and now the head of NASA, few have more insight on the eyewitness accounts than Nelson. "It’s not just those couple of Navy pilots. This has happened now among a number of aviators. So there is something there. We just don’t know what it is," he said.