Military Firing at UFO With A Few Hitting it

The Israeli Military was apparently engaged in a shoot out with a Flying Disk which was caught on camera by an eye witness. But it might be a hoax.

Supposedly, the Israeli Military was filmed by an anonymous eye witness showing lot's of shots being fired at a Flying Disk or Flying Saucer (splitting hairs).

And with a few accurate hits actually hitting the UFO the video comes to an end. The shots continue to be rained on down as we see and hear two ricochets right at the end of the UFO video blasting off the side of the Disk towards the edge of it with a couple of plumes of smoke blasting away from the aerial vehicle. 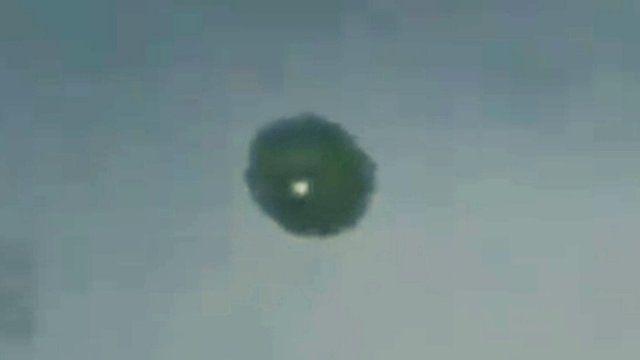 Credit: Canva/UFO Sightings Footage Instagram/UFO News.
I first saw this UFO video and thought wow, this looks like it could be real! You know, like I was watching a real Alien vehicle with humans firing at it trying to bring it down. 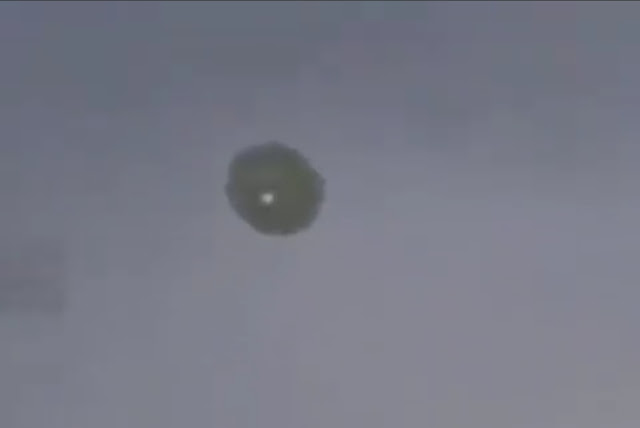 Credit: Canva/UFO Sightings Footage Instagram/UFO News YouTube.
But after thinking about it and other similar "UFO videos" that I've seen in the past that also seemed to show UFOs being shot at, I remembered that some military forces around the world using drones during live firing tests. They have used drones for a while and during practices. 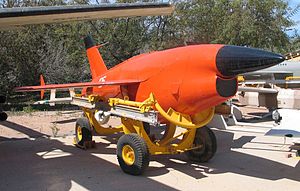 Ryan BQM-34 Firebee jet-propelled drone, used as a target drone.
See also: British unmanned aerial vehicles of World War I Wikipedia.
Not only does the military use traditional targets during their training sessions or just using the static targets but they also use aerial drones because during any battle nobody stands still do they.
With that in mind, I swear that I can't see this as anything else other than a military training aid. It's got individual led lights around the circumference of the Disk spaced out evenly and these can be turned on altogether or separately so that during the night time training it's easier to see and can be turned on and off - all for practice.
Here's the UFO News YouTube video:
Credit: UFO News YouTube.
My verdict here, because I see nothing that definitively tells me that this is an Alien spy craft or surveillance drone from some far away galaxy 🌌, I'm afraid I'm siding with it being a real video yes, but of a real military training exercise using a drone.
Of course I'm gutted, perplexed beyond belief but I won't believe in any old UFO video "wildly" and especially when I have common sense to guide me through which will always be a good thing.
But like always, you guys have a say, you always have a say. So, what do you reckon that we're all seeing here, UFO or something else entirely? Give us your best opinion and leave a comment, cheers.
Credit: UFO Sightings Footage Instagram/UFO News YouTube/Canva.