Massive, unbelievable and very impressive is the only way to describe this UFO video that you're about to see.

It's filmed by the Solar and Heliospheric Observatory (SOHO) which is a European Space Agency and NASA international cooperation effort. This exciting and informative video was put together by Paranormal Crucible, I'm telling you guys, they've got stuff in their YouTube database that will help you with the questions you've got.

I just hope to inform you of what I have found, what is going on in the world of Ufology and what is "supposedly" going on with the efforts to disclose the truth about UFOs and Extraterrestrials. The work that they've (Paranormal Crucible) done is widely accepted as top quality but believe me when I say that there's haters out there! 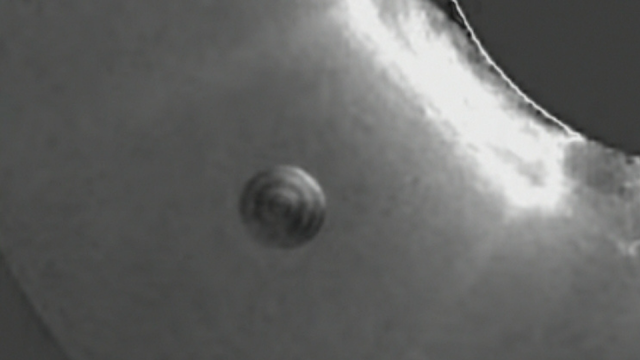 I'm talking about the kind of haters that are jealous, the one's that wish they'd found or discovered the evidence themselves and there's plenty of people that just can't accept that there's a huge Alien presence out there.

But if you dig a bit deeper you'll find out that it's not because they don't believe in Aliens, it's because they didn't find the evidence first!

The state of Ufology, the paranormal and alternative news is proper petty in parts. It's not the "get along gang anymore" at all lol it's more like the hideous guy from The Goonies that Chunk befriends. "There you goooo". All cock-eyed and abnormal proportions in every way. 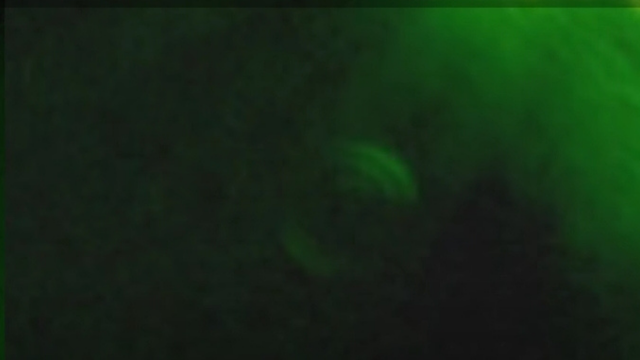 NASA’s own archives are literally the most important place you'll ever visit in terms of evidence of Extraterrestrial entities. It's not got a "scientist willing to answer questions" and they certainly will not verify that they have photographed Alien bases or Alien vehicles so what you must do is use your common sense and please don't get get bogged down with the doubts that what you are looking at simply can't be a UFO.

Believe that and you will never get anywhere in Ufology because doubt is probably your biggest enemy out of all the evidence ever put together. This video in this post is an excellent opportunity for you to put your dedication to the test. It is not a test but it's definitely not the usual thing that is seen by the Soho Observatory so it is what it is because it doesn't conform to the normal stunning visual sights seen by the SOHO team.

But, at the end of the day we all have to realise that UFOs are real, Aliens are very real and NASA’s constantly recording these entities and Extraterrestrial crafts.

NASA has all the UAP photos and testimonials about the UAP/UFOs (whatever they want to call them) they can release the photos and the videos with a statement about what's going on in these photos and videos if they want to, but they don't and they wont!

I suppose it's up to you, me and Joe public to go ahead and find it because it's there, it's all there in the millions and millions of media files in the NASA archives. That's why we have Paranormal Crucible, Scott Waring, Thirdphaseofmoon and plenty of other guys who are trawling through this publicly available information and finding out amazing stuff.

I thoroughly recommend that you give it a go, just check it out for yourself once. That's what I did and in the very first Mars photo I looked at I discovered a serious anomaly "for real". It doesn't matter that someone had already discovered it as when I was looking elsewhere I saw the same thing that I thought I'd discovered lol in a YouTube video.

That's when the trolls start to get jealous. Wishing they'd have found the undeniable evidence. See, we don't need NASA’s permission to use our brains and we definitely don't need their authority or "say so" to tell a UFO from a blooming rock! It's insane the way people will only believe what they are told to believe or if NASA says so!

Sometimes if a random person says in a UFO video comment section "it's already been debunked" we're supposed to accept it and get behind it without any further information. That too, beggars belief along with the Donkey they rode to town on.