Pyramid Shaped UFO With Shadows Under it on The Moon

NASA is taking photos of the Moon and it's catching UFOs in them. People are looking through the photos and finding out Alien existence is real.

This Triangle shaped UFO photographed by NASA on the Moon is exactly what I imagined one to look like.

There's a definite feeling that it's real, it's intelligently made and is metallic in colour, it's got shadows underneath it and it's literally got angles and reflections not usually found in naturally occurring stones. But the Moon is a totally different ball game when it comes to natural event's because it's supposed to be volcano dead. So it's heavily reliant on asteroid impacts creating everything. 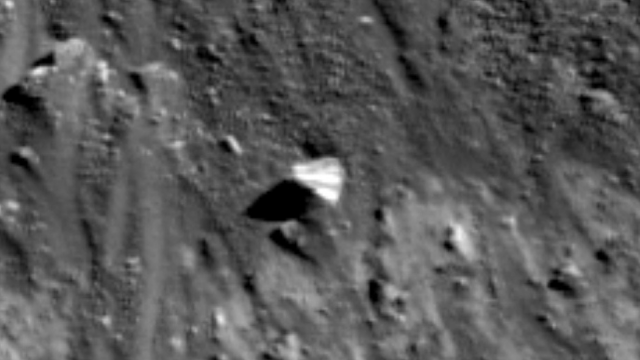 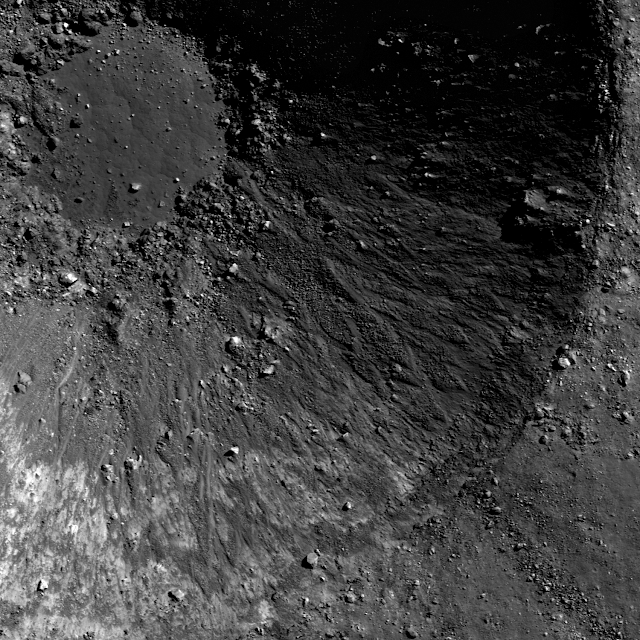 Seriously though, that is definitely symmetric, it has a equal look to it on both sides of the craft. You can't say that NASA doesn't know anything about it. There's no way on this Earth that NASA has not seen these UFOs because they have to research every single one of these epic photographs.

Otherwise there's no bloody point in taking the photo in the first place!

Scott Waring is in my view one of the unsung pioneers of Ufology. Don't get me wrong, he's had and is having success with the discoveries that he constantly finds. But I think he's had to much stick in the past - especially from the people who just so happen to discover a new English word called "paredolia". Seeing familiar things in clouds or things like that but in Mars photo's. 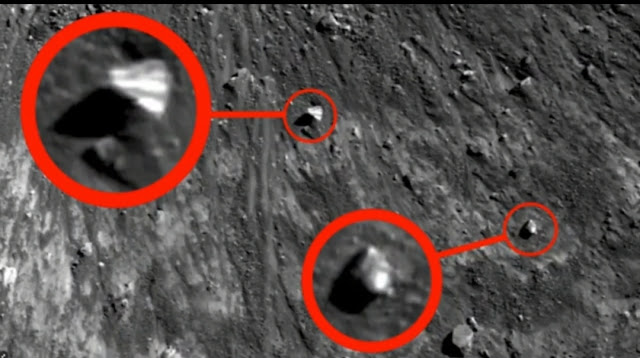 In my own personal opinion, I think he's dedicated, found to many human timeline changing evidence and as such he's up there with any of the more famous Ufologists. What has any of the other Ufologists found?

All they've done (me included sometimes) just give unpopular and or otherworldly opinions on mainstream conspiracy theories. Whereas Scott Waring is constantly discovering new things which are "unknown to humanity". He's not afraid to say what he sees and I honestly think that we should all do this. Remember, if it looks odd, out of place or it should not be there then it is, exactly what it is.

NASA has researchers are constantly looking at the photos, scrutinising them because if they don't, then what's the point in taking the damn photo in the first place?

Below is an example of the type of crafts that NASA and other companies associated with NASA have been working on since probably the midway through the 20th century. 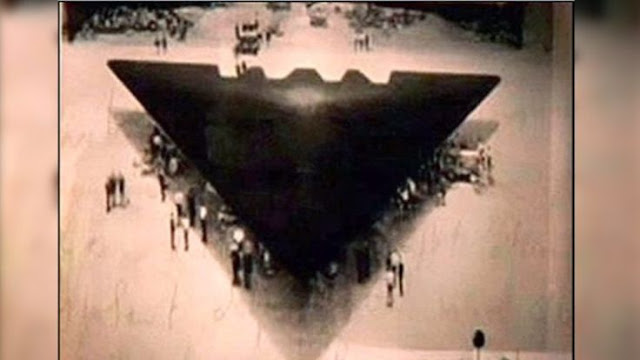 They don't just take the photos and not look at them, they also don't publish them online or send them to their archives but not even bother to see what they have! That's ludicrous to say the least.

So in my own view NASA are definitely aware of what is in the Black and white photos here.

Triangle shaped crafts are a traditionally human made shape of aircraft. The F-117 Nighthawk was the first operational aircraft specifically designed around stealth technology. Other examples of stealth aircraft include the B-2 Spirit, the F-22 Raptor, the F-35 Lightning II, the Chengdu J-20, and the Sukhoi Su-57.

In fact the F-117 Nighthawk is actually pretty much bang on the same shape as a Pyramid from the front looking straight at it. 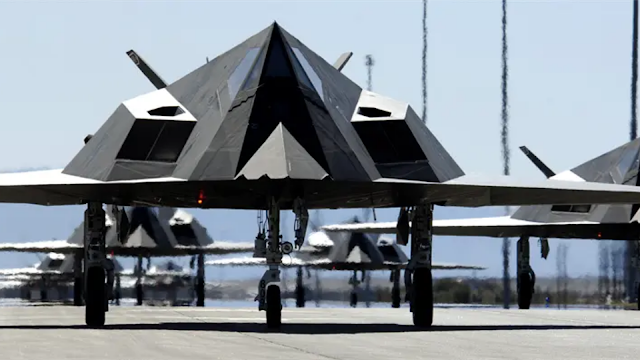 Just out of curiosity, do you think it's a coincidence that we didn't have Triangle aircraft or Pyramid shaped crafts before we went to the Moon (where as you can see from the images above, there are Triangle shaped UFOs) and then after we go to the Moon, come back and not that long after that Triangle shaped aircrafts start to appear in the US military inventory?

Here's the full video from Scott Waring on his YouTube video:

It's definitely not lost on me, how all these coincidences all start to line up, they all stack up, they all begin to overlap and one compliments another. With suspicious links like that, no wonder people are suggesting that there's a misdirection and skullduggery at play. Because there's way to many coincidences and they're blooming easy to see.