This is a Flying TV aerial type of UFO that was filmed in 2012 over Groom Lake Area 51, Nevada. The eye witnesses must of been in a plane next to it.

The title of the UFO video here really is a perfect fit because it looks like a hurricane has picked it up off a roof and sent it flying.

The lack of information given regarding this UFO video probably means that the eye witness filming it does not want to be named for whatever personal reasons. That's his or hers own choice which we must respect. All the time UFOs are definitely here on Earth and they're up to something, they must be staying somewhere as well? Is it surveillance because you do know surveillance usually is a precursor to a specific task...

It's usually not a good task neither! 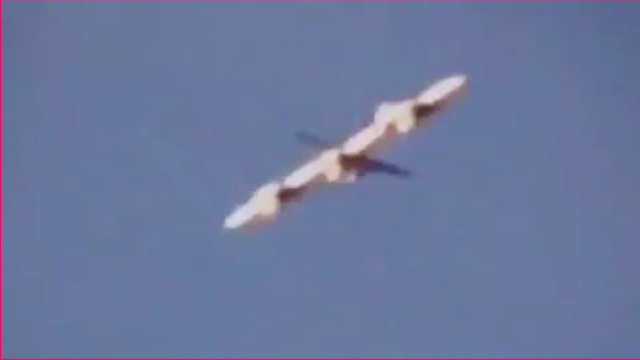 But you'd be wrong to think that lol as it's a genuine UFO until the military fesses up to this and we're all told it's yet another way to destroy ourselves! The last thing I remember looking like this was a UFO at the ISS and later was claimed by NASA as been a heat shield that came loose. 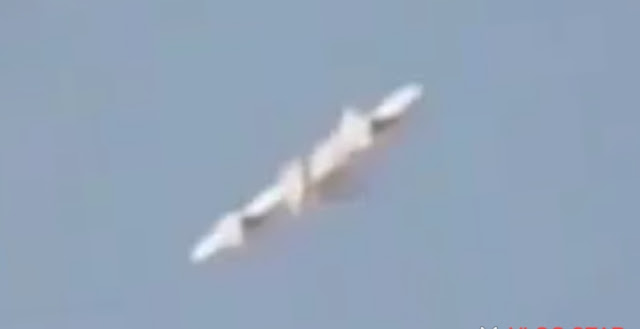 But like my old teacher used to tell me, "pay attention at the back" it's still not making sense as a heat shield doesn't manoeuvre itself or have a self propulsion system which allows itself to fly off and change direction. But we'll have to wait until the thing is recovered for answers.

Groom Lake is an area of Nevada where Area 51 is located. There must of been a plane up in the sky following the UFO to get these UFOs on film like it has? It's a very close call as far as flying close to each other is concerned. UFOs over Groom Lake have happened quite a lot in recent times with many different shapes and colours having come to the attention of many UFO researchers.

Seriously, there's hardly any information with this video except for the year it was filmed. But that being said, it still needs to be shown as otherwise we may as well delete it and only watch UFO videos with information.