This Newport Beach, CA - UFO Video is Beyond Anything I've Ever Seen - 3 Different UFOs

This is the moment a trio of UFOs were filmed above Newport Beach in California in 2014. This UFO video has 3 different types of UFOs in the video.

Holy wow, this is probably the best one yet as far as UFO videos go because we've got Cigar UFOs, Orb UFOs and Rod UFOs flying around Newport Beach on February 2nd 2014.

How unusual is that do you reckon to have 3 different UFO types in the very same video, do you think it's a strange thing or as normal as it gets in 2021? The odds of that happening though are a million to one, which is a perfect War of The Worlds quote because it fit's like a glove. This UFO video from Newport Beach in California is definitely the real deal "that's no joke neither" as to me personally it looks beyond a doubt that this was genuinely filmed on location without any hints at tampering with the UFOs. 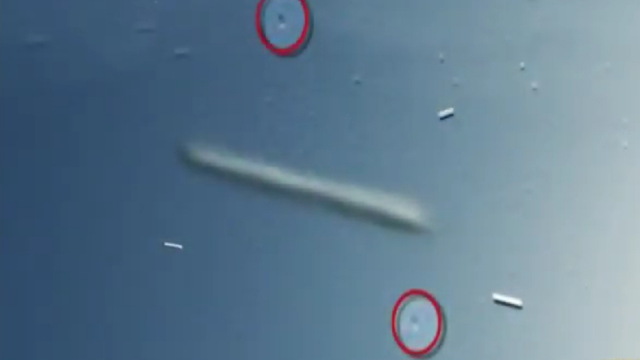 The eye witness filming it was just as shocked as you'd expect a person to be in the circumstances. See, it's these little things that point out that the eye witness is telling the truth. Look for the tell tale signs of surprise especially at the same time you'd be surprised if you was experiencing it.

What would you say or what would you do if you was witnessing 3 different UFOs all at the same time? That's a very good indicator as to the legitimacy of the UFO videos. 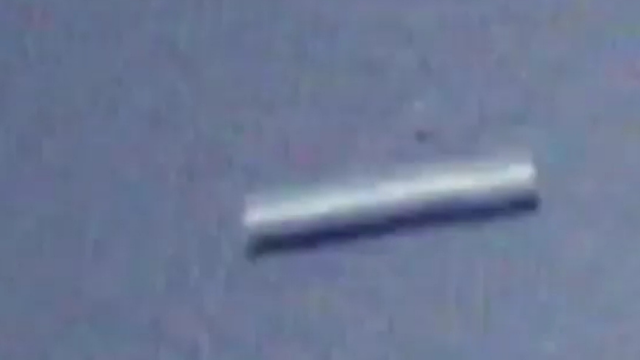 It can't be drones, it can't be balloons and as far as the UFOs being in the same place at the same time that's the only thing that doesn't sit right with me. But other than that wow this looks real, it's interesting and it's in a very public place so as a deduction, if only one thing out of all that might be questionable, but even that's a coincidence, it tells me that this is the real deal.

It's just that I don't believe in coincidences at all, there's no such thing as a coincidence.

There's no copying and pasting the UFOs into the video via Adobe or any other computer software, that I can see. The only edits I can see is the making of the intro and outro and the text with the date and location of the UFO encounter which is the 2/2/2014 Newport Beach, CA. Then telling us about the 3 different types of UFOs caught on camera.

Here's the full video from the YouTube channel Paranormal Camera and Crazy Tape:

CGI is a genuine threat to the whole Ufology phenomenon because it's probably undermined at least a quarter of all UFO encounters and so-called UFO reported events. I understand that the sophisticated technology and software graphics will always get one over a UFO believer but the difference is not letting it get to you or letting it effect your UFO beliefs. 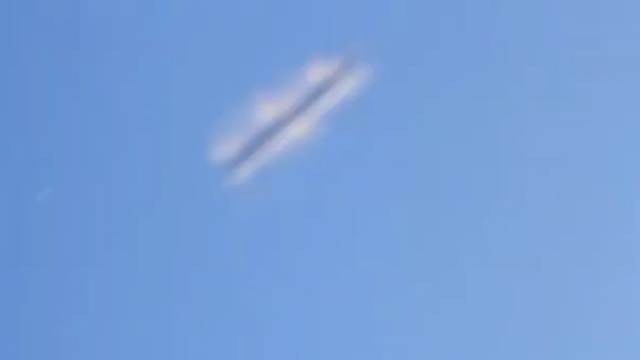 I really don't have a problem with computer generation or graphics created by pc software because it has it's real benefits and it's helped in every genre from health care to industry and animation. It, like anything else is open to misuse and to be honest with you, it's the intention that I have the problem with! Deliberately setting out to deceive and then laugh at people is so underhanded that it's just not right.

It's sneaky to do this type of thing. I (like thousands of other people) don't have a problem with people exploring their God given skills and God given rights but setting out to deceive someone in such a way is the worst, in my view. 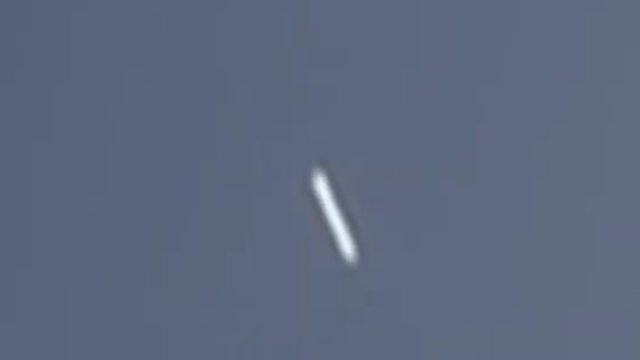