Alien Stood at The Window of a UFO

This is a spectacular UFO filmed with the Alien Grey at the window.

Have you ever heard of the Turkish UFO Incident?

Well, if you haven't seen it before then your in for a treat because this has the pilot of the UFO at the window which is unprecedented by any stretch of the imagination! 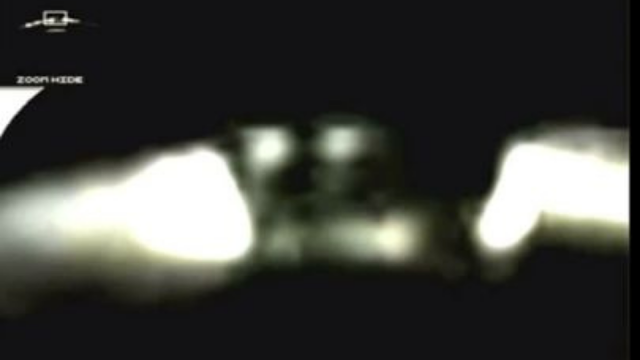 It's a strange kind of UFO because it has windows right, it's put a lot of people off it just for having windows lol. Personally I can't and won't let small things like a window cloud my judgement because it's not how I roll when I'm supposed to be open minded.

I can't confirm the UFO but if you look at the video you'll see for yourself. It's a great UFO sighting on Turkish soil and it's not been debunked no matter how many people come out of the woodwork to take claims that they created it.

Believe me, there's no way of believing these people because anyone can claim anything, right.

If someone says that they created a UFO hoax and tries to claim it's been solved, why would I believe a known LIAR? It makes no sense does it because it's probably just a crank anyway...

In the video there's a definite shape moving around and when it has a snapshot taken from the video, cleaned up it looks like an Alien Grey? It's definitely got the shape I'd associate with an Alien entity and also the video itself isn't tampered with.

This video is of a spectacular UFO filmed over Turkey and it's got one thing that nearly all the other UFO videos do not have, that's an Alien standing at a console in the window.

Please leave your thoughts and ideas as to what you think is going on in this once in a lifetime UFO experience? Please share this post, cheers.