Houston And Miami UFOs Trigger US Senate To Act

Houston and Miami in the US are seeing a large presence of UFOs been caught on camera. This UFO sighting in particular caused a political stir.

Houston is the busiest UFO capital of the world (in my own view) that's literally based on many UFOs submitted which all point's to Houston being thee UFO capital! 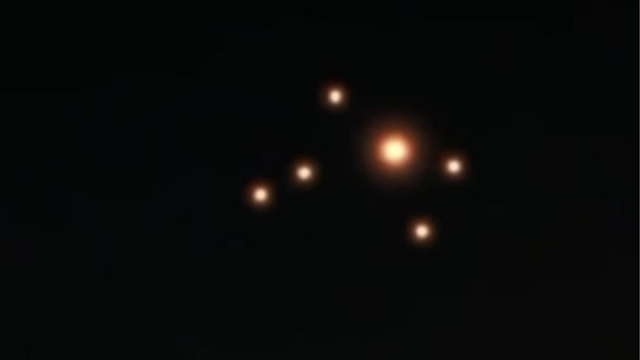 Okay, history will be the official judge on Houston been the UFO capital but after years of personal UFO submissions to me, to my various groups and unofficial UFO submissions reports, believe me when I say Houston is where it's at.

Of course you may disagree with my own assessment but, but I'm saying this based on the hundreds of personal UFO accounts and incidents sent to me directly. Nearly all of these I then direct to my various Facebook groups and page's but I often tell people about MUFON (as much as I don't like MUFON) when a UFO report needs to become official, I do the right thing. 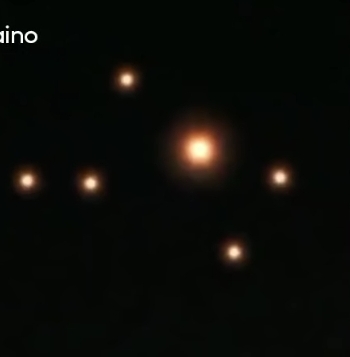 I don't agree with MUFON taking voluntary UFO submissions and then charging the public to access them. In my eyes, they were submitted on the hopes anyone could access them ithout paying! MUFON charge to see the reports, it's wrong.

Anyway's arguments for and against MUFON "aside" history is and always will be the best judge.

These Houston and Miami UFOs had me thinking and oh boy, my heart is very much aching because I'm aware of an app that can put any type of UFO into any image that you want. Guy's, it's uncanny that a similar UFO is on this app which is in the UFO image put forward by the eye witness.

It starts from a few central UFOs and it radiates out just like this UFO does and in the end I believe that there's about 5 UFO glowing Orbs. I'm not saying that this is a fake, but I must point it out and due diligence is key to any UFO sighting.

I'm going to add a fake UFO to a image and do a comparison test below.

Here's the full video as brought to the public by Whoopie Goldberg and what a commotion this has caused in the US Senate and subsequently in the Pentagon, but that's a good thing. We want, we need anyone in the US Government taking a meaningful look into the UFO phenomenon.

It's a way of life for absolutely hundreds if not hundreds of thousands of people!

Please leave your thoughts and comments on this awesome video, the light's just might be the real deal because of how mugh emphasis has been put on these in particular?

The app that I saw might be capitalising on the actual shape of the UFO because of how recognised it has become? That actually makes a ton of sense to me.