This is a spectacular Triangle shaped craft that was seen flying low over Portland in Oregon in the US. It was seen headed towards the Columbia River.

This is a top secret spy plane caught on camera near Portlands PANG (Portland Air National Guard base), in Oregon.

Apparently it was heading in the direction of the Columbia River and was seen by many people in the area. This UFO video was sent by the actual eye witness just a couple of day's after it happened to the Thirdphaseofmoon team in 2019. 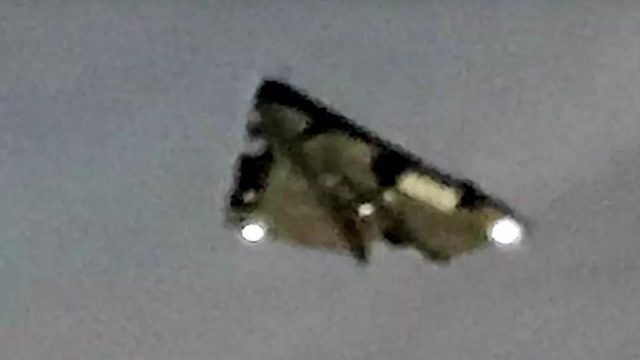 I've always had a fascination with the triangular crafts because when I found out about the reverse engineering of crashed UFOs I knew right then that technology from these crashed UFOs was being used by the military in it's TR-3B craft. There's a lot more different types of triangular aircraft programs and check out the lineage from the U2 Blackbird and Oxcart and not just the TR-3B one. Look it up or just check it out here.

Omg check out this unbelievable news about; The United States Navy has applied for a patent on objects that can fly in the air, underwater, and in space, here. 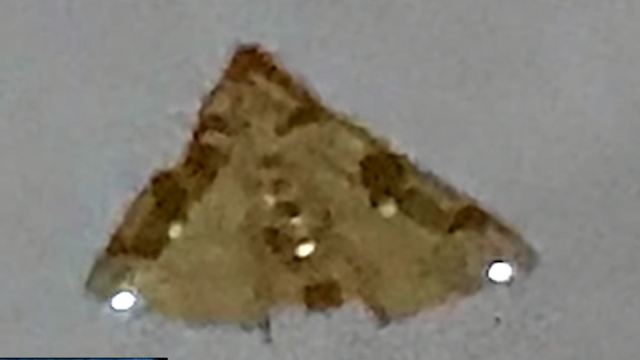 These days we are seeing some of the most amazing advances in aircraft design and capabilities that have ever happened. Never before have humans created something that will eventually allow us to leave the planet independently without the need of an agency, until now or the near future. Depending on who you ask... We're on the path of being able to leave the Planet Earth just as easily as it is to drive to the next city over. 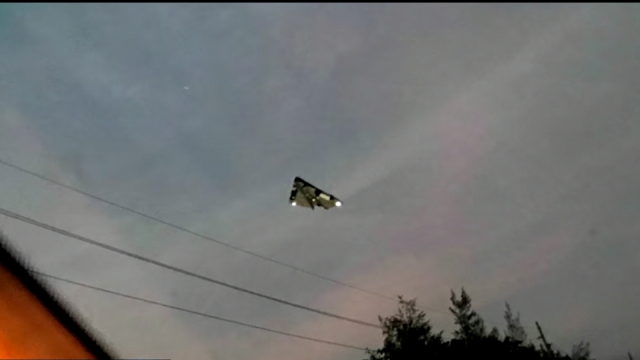 Here's probably the best score yet because I found out brand new information on the Google Patent conspiracy theory and the "actual person" behind it - and he's decided to talk about it which you can read here. The title is this:

The TR-3B is nothing new, but what is very new, is the obvious upgrades to the exterior and the new features. Even though the shape overall isn't new but the design has definitely changed since it's inception. That's stealth technologies and gadgets that have helped it stay off the radars of many different countries including Russia and China including Iran and Pakistan and other countries classed as, well, unfriendly to the US.

People who have kept an eye on the developing triangular crafts can look at them and instantly tell us what's new, what's improved and what is real and what is fake! This is a great thing because it helps to keep the fakers from slipping a different Jet plane into the storyline and passing it off. Obviously to the uninitiated (probably more people than you think) it might be awesome and a great new aircraft, but if you know, you know... You know?

Portland Air National Guard is a busy place with state of the art US Jets. All these resources in the US Air Force inventory needs to be put somewhere. We know where the bulk is, it's all publicly available I believe but I'm talking about the precision instruments like for example, this unbelievable Jet plane. We finally got a "top secret pang plane" on film, they can't ignore it anymore.

Although it's not lost on me that publishing the top secret spy plane that we could be inadvertently be aiding the enemy in terms of giving them the heads up that they're being spied upon from space or as hear as, it also just dawned on me that it's from 2019 so technically "I didn't do it" someone else let the cat out if the bag - Sputnik. It's so like Sputnik anyways to give the game away. Lol.

Oregon is a spectacular place full of military bases - 11 military bases. Oregon is home to 11 military bases. They include bases for the Army, Navy, Air Force, and Coast Guard. So, basically take your pick as to which one you want this spy plane to come from? In fact, if you think outside the box, it might even be one of those undeclared bases where it legally doesn't have to be declared as a military asset as it's a "cross section" that technically doesn't actually exist because it only "temporarily holds military vehicles" and doesn't have personnel stationed there only self employed civilians...

This is the thing about legal loopholes, they're kinda deliberately included for urposes that are frowned upon otherwise we'd have absolute laws and no loopholes!

It's probably one of the best afterthoughts I've ever read because it "kinda, I guess" lol contradicts the whole theme of the Jet, the top secret, the shadow Government and the whole spy plane thing. We'll let that slide though because it's Sputnik news agency.

Here's the full YouTube video by Thirdphaseofmoon which is a really good one, give it a watch: