UFO Formation or Triangle UFO either way this is a spectacular UFO filmed in Orange County in California in the US. The eye witnesses are excited.

This is the stuff that dream's are made of, being out with your friends and you turn around only for a huge Triangle shaped UFO to be right there in the immediate sky.

It's a lucky UFO sighting because what's more than a Triangle UFO is if this turns out to be many UFOs together in a formation? I don't know what to make of the UFO video because it's literally got 2 possibilities going for it. 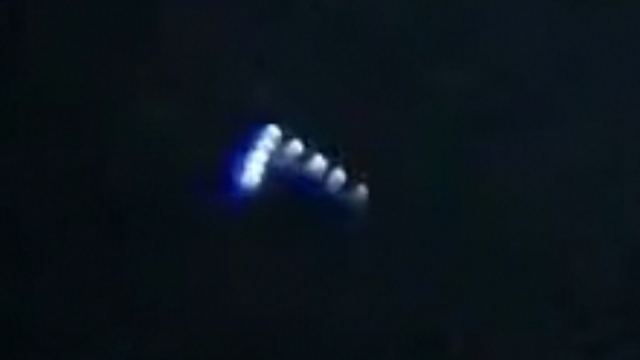 June 16, 2020 130am Pacific time a UFO Uap was witnessed overhead hovering. They saw it had multiple lights and was triangle in shape. The witnesses say it was there approximately 40 min.

Tr3b? Some kind of large drone with amazing batteries at 1am?

Firstly there's no way of knowing if it's many single UFOs like Orbs in a formation or if it's just one, solid looking Triangle UFO? These light's under the UFO (which could be on the top of the UFO by the way) are solid light's meaning they don't blink or use Morse code to send any messages that we know of?

It would be good to know for sure if it's emitting any signals because apparently the electromagnetic propulsion systems on various detected and known UFOs have been known to emit electromagnetic waves.

They have been detected and logged by the US Government on many occasions not just the 3 UFOs they're willing to let the world see. I believe that the 3 UAP videos released in the 2019 (US DoD and US Navy X3 UAP videos) did have electromagnetic signals coming out of them. 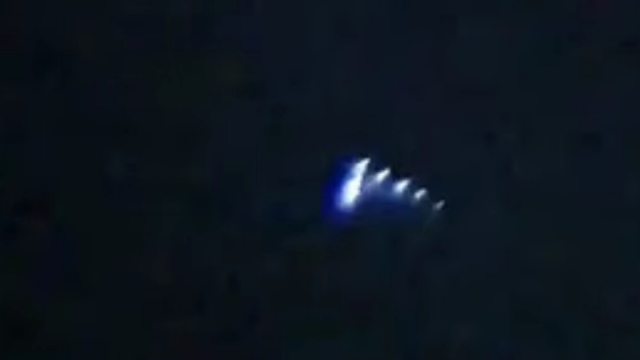 These UAP's also went against the wind, they went into the ocean and they allowed the US Navy Jets to follow them because they were holding a steady speed.

Anyway, getting back to the Triangle UFO video, if you listen to their voices you'll find that they're so excited about filming probably their first ever UFO. And what a UFO it is, it doesn't help but the camera is not as steady as I'd like it to be but hey, it's a once in a lifetime UFO experience for these guy's and I think the excitement was to much hence the hands were shaking so badly.

But, that actually also adds to the authentication of the video if you ask me? I'm so happy for these guy's, good luck on your next UFO video.