If you want to hear that Aliens exist from the person who knows, this is the video because it's Mr Richard Doty an Air Force Intelligence Officer.

This is litterally straight from the horse's mouth, in fact this is the guy that was one of the gate keeper's who guarded the Pyramid of top secret and spectacular information. 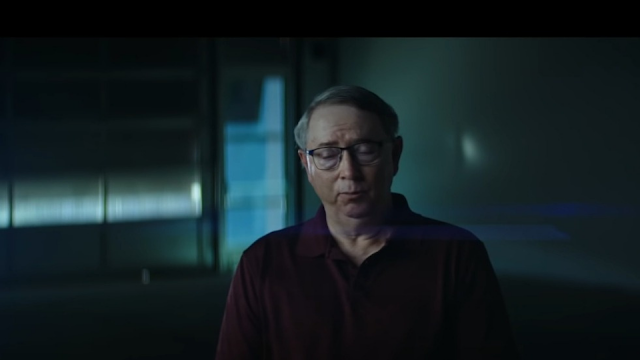 There were 2 UFOs that crashed in 1947 in New Mexico and one crashed near Corona which is public record but the second craft is not public record and it's this one that Mr Doty says crashed at the same time as the Corona UFO but that it wasn't found until 2 years later - according to Mr Richard Doty himself an Intelligence Officer in the Air Force, it was recovered from way out at Magdalena New Mexico. Check that link for the map of the area.

Here's the sobering part of the whole event...

The UFO that crashed near to Corona, New Mexico actually had an Extraterrestrial entity recovered from there. It was a male and it was called Eva. He lived out his remaining life in the Los Alomos Air Force base. While Eva was held against his will he actually gave up some very interesting information "a Plethora of information" about what they had learnt about the universe and that his species was at least 50K years ahead of the human race.

This is by far some of the most believable information that I've heard because I think he's telling the truth. He seems genuine, he sounds believable and I'm certainly not going to dismiss him just because I struggle to understand what it means in terms of what our role in this means? Does it affect us, what if his species finds out we imprisoned one of their own? 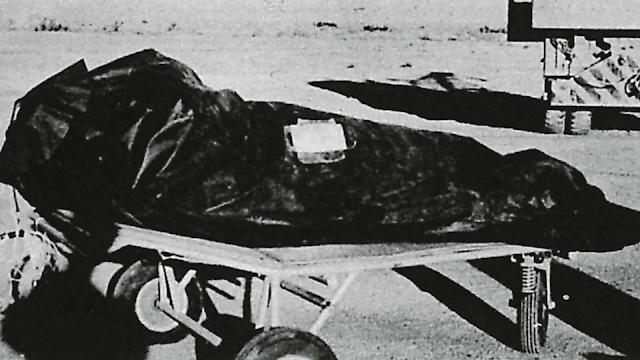 And yes, these kinds of things have never worried a human being that we know of, before. And although it's still hard to believe I'm going to believe it because I'm going to research into this more and if I dismissed it now at this stage, I'd have nothing more to research, you see? This is why keeping an open mind is vital, you should always keep an open mind because the second you stop believing it, that's when it becomes pointless.

Silver UFO Sphere With Antennas In The Daytime

That's exactly what I'm not going to do, I've written to much over the year's and yes I really do think we're coming so close to having the public brought up to speed about Extraterrestrials definitely existing and that we're not alone on the universe. It's neither here nor there for me but for the public I can see why it's important to have the government say yes. 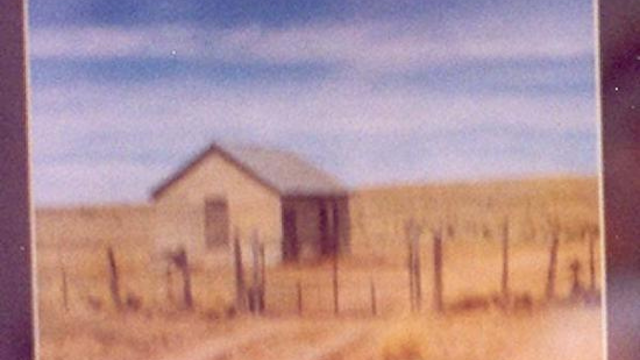 Credit: TripAdvisor/UFO Sightings Footage/Canva.
These pictures are available in TripAdvisor because the owners of the box type building used to put tours on for the public until it was recently purchased by a cattle company. 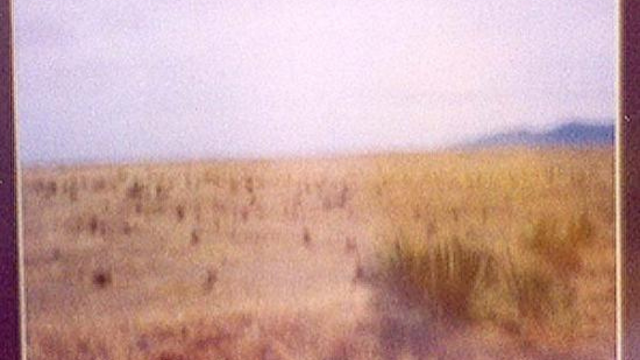 Part of me wants this info but part of me is saying don't do it. It's not worth it, your gonna lose a lot "even if" it's not as bad as you think, everyone knows how a whistle-blower is treated. Seriously we'll get the information eventually, but it's his choice, he's alway's been aware that he had a choice whether or not to come forward with this information!

I understand it now, he knows it's gonna take someone that was there, someone that can be verified as being there (not the actual UFO crashes) but there as in in control of the top secret information and privy to the most secret of information. He's deliberately took this on because he knows what it takes for "the public" to become a believer and he knows it'svitalforpeopletoknowthe truth.

We're looking at this video and he's one of the guy's who's actually made it to TV and has told his side of the story! That's taken a lot to do that. Alien disclosure has happened it's just that your programmed to only believe in something that the government "allows you to" seriously, think about that for a second... We don't need a government to tell us what we already know is real because we've got reputable people who are willing to put everything on the line to tell us the truth, just like this former Air Force Intelligence Officer Mr Richard Doty.

Can you imagine what he's now lost, can you imagine being this guy just for a day? It's enough to make anyone cry at how he's (without a doubt) been treated! The snubbing, the loss of friends, the loss of reputation and the loss of a career! Okay it's only my opinions about how he's been treated after breaking ranks and breaking away from traditional silence but it's all based on similar examples of what other people in the exact same situation have been treated.

Sometimes it's worse, as your in no doubt and probably fully aware that some courageous people are no longer with us. This is the murky, hidden world of a whistle-blower because that's exactly what he is. There's something bigger than himself, something bigger and far more important than the government lies and it's a truth which shouldn't be denied to anyone especially when it will change the course of all history.

So he has done the right thing in my view. Remember this guy's, it's only treasonous if the information is correct! Maybe on this subject and only this subject the government will not proceed with enforcement of criminal justice because they know that if they do, it's up to them to prove he divulged real information.

Anyway's,  the Alien's called Eva and is a male. The information overall is that Extraterrestrials exist and the US Government recovered an Alien 2 years after the Roswell New Mexico crash of a UFO in 1947.

Here's the extraordinary YouTube video by Showtime which put an amazing documentary together with real information straight from Mr Richard Doty himself, the former Air Force Intelligence Officer:

Please share this post with someone who will appreciate it, it's extraordinary information which isn't second hand or from a person who knows a guy that knows another person etc. This is bona-fide straight up and from the person who was there, he was living the lie and now he's come clean about what he knows. We just don't get this level of support from any government departments let alone agencies like the Intelligence community:

So yeah, please share this stunning info with your friends who can appreciate it? Personally I can't get enough of Extraterrestrial confirmation from the guy's who were there! It's not lost on me just what they've now lost for going public, it's heart breaking.