The international space station ufo sighting was definitely happening but then the NASA scientists turned off the iss live feed. They always do it.

Talk about Alien disclosure with a brilliant UFO formation sighting outside the ISS because that's exactly what has happened in this video.

A huge UFO formation happened right outside of the ISS but NASA quickly denied it and covered it up with a statement saying that it was ice crystals. It's beyond me why I've never known about ice crystals that team up and create unbelievable formations and emit light? Maybe it's because I missed that lesson at school. 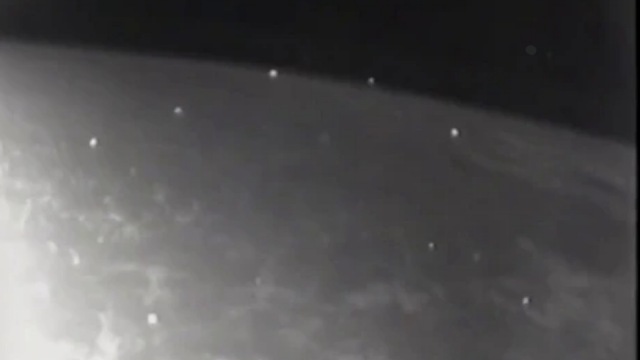 Again, NASA’s always cutting that bloody feed all the time. It's all the time, hundreds of times they allow a UFO on Live TV then decide 10 seconds is enough so the cut the live TV feed.
News flash NASA egg heads, we've seen it so what's the point in cutting the feed after showing it to us? Do you know how unreliable the live feed is? Do you have a clue as to how dangerous it is to have a technical issue when a foreign object is dangerously close to colliding with the ISS and you lose the live footage of it? 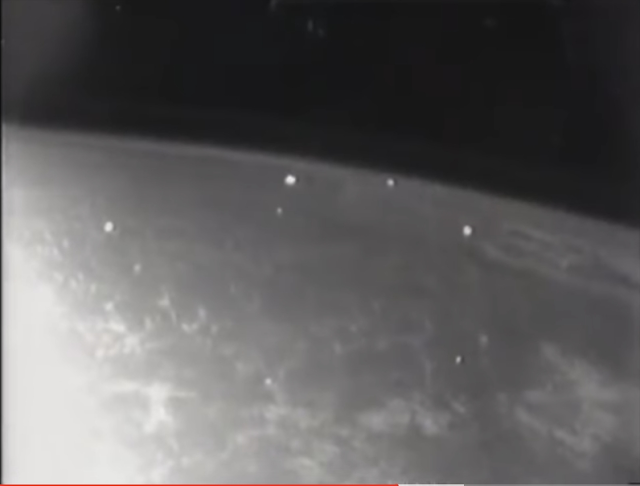 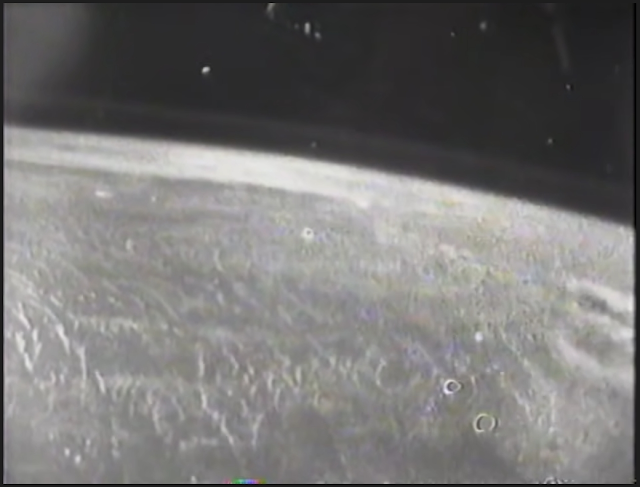 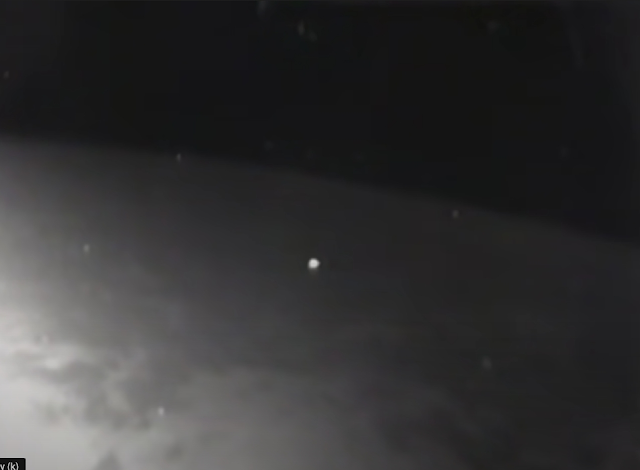 Credit: NASA.
You really, really need to invest in better "technical support engineers" because it's really not cutting it, the ones you have now are rubbish. They're supposed to fix it! Not reattach the wires and forget about it, untill they come loose again. Einstein said doing the same thing over and over again expecting different results is insanity... You might wanna get a reality check, literally.
Do you know how inept it is? How your putting the lives of the Astronauts in danger because you "can't afford a good and reliable live TV feed provider" like it really comes down to money? UStream just doesn't cut the mustard, get rid of it like a bad batch of sausages. Their inept, your inept for continuing to stay with a provider that's got such a horrible track record. Unless it suits your needs and it's the best cover up excuse you could have ever dreamt up?
Or, would you like to tell the truth? Because I'll tell you now, UStream is really taking the heat for your technical issues and connection problems. You know, the pre-planned technical issues for when a UFO just so happens to turn up while your going out live.
Put it this way, if you cannot provide a stable live feed from 60 miles away then omg it just shows that NASA’s either one of two thing's and I'll let you use your imagination to answer that one, but please, please let the cameras roll. We can handle it, it's going to come out soon enough anyways.
YouTube video description from the below video.
This is the FULL Uncut (& amazing) video I discovered on STS-80, showing ORBS forming a circle, as well as a lot of other UFO activities! These are not ICE!! (From Martyn Stubbs NASA UFO Archives)
Here's the full uncut ISS UFO sighting video by Martyn Stubbs:
Here's the extraordinary but shorter video which is video number 2 that was uploaded to YouTube by cigarKK:
Please enjoy both videos.
If you know anyone who would appreciate this, please share it with them, cheer's.
Credit: NASA/UFO Sighting's Footage/Ufosfootage/Canva.