Here We Go Again, NASA Hiding A UFO From People

Oh my god, NASA has been discovered yet again trying to cover up a UFO sighting that was coming forward to the ISS. We'll never know what it was now.

Yes, here's the brilliant and epic adventures of NASA UFOs been turned off right at the last minute and bringing out the famous blue screen.

It's not ideal, it's out of my control and it's most definitely out of the same Government officials hands who's already given us UFO disclosure... 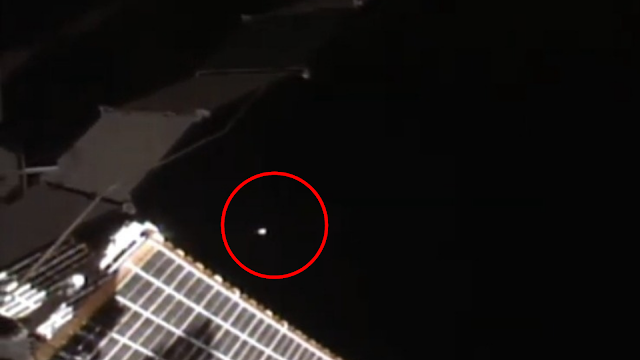 Credit: UFO Sighting's Daily/UFO Sighting's Footage/UFO News/Ufosfootage/Canva.
NASA UFO sighting is covered up by the live feed engineering team. There's no other way to describe what we're seeing in this video snapshot.
So who's in control of the NASA Iive feed, who's giving us their own interpretation instead of telling the truth? It can't be the everyday scientist's at the ISS controls, can it? They must be getting told what to do at any given point, right? This is why we get that "dreaded blue screen" after we've seen enough of the UFOs. 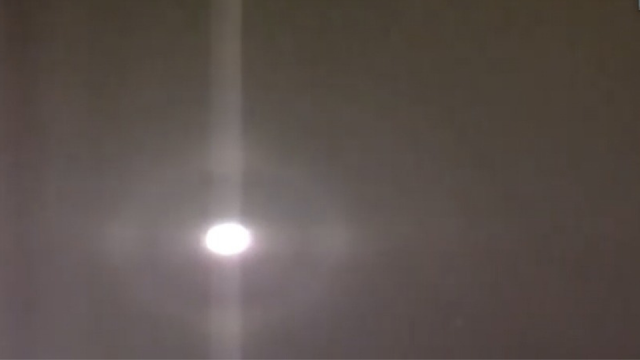 Credit: UFO Sighting's Daily/UFO Sighting's Footage/UFO News/Ufosfootage/Canva.
It really is a fantastic thing that people are patrolling the ISS live feed and going through the historical plans filed by nasa in multimedia presentation and in writing, maps, science papers and now "the live feed TV". It's all eventually coming out but it's most certainly been staggered because it's their own days up there, they supposedly film the iss up in orbit but it could be anywhere and what comes out of the live feed is deliberately slowed down for 10 or 20 seconds! Lol, they've got a time delay guys, so what we're seeing is 100 percent on purpose!
Related post
UFO Filmed Over Charleston In South Carolina Is Silently Hovering
So, what we see on this International Space Station (ISS) live feed is definitely, on purpose. Look guys, if it's not on purpose then why do they have a delay live feed button? Why after all the delays are we still allowed to see such stuff? Maybe it's genuine that once a UFO turns up, the screen goes to the dreaded blue screen... Which is totally plausible but very unlikely.
Here's the epic video that Scott Waring was so in tune with, so much so that he happened to be recording the live ISS feed. Let's looks see at what he was privileged to see and record:
Okay, Scott's YouTube video description definitely wants us all to know what he's done, but I have to absolutely agree with him. He's done a million times more than any of the "so called mainstream experts". In fact I'm with Scott on this one, he's done more for Ufology research thany of the TV muppets, sorry I meant puppets. Because he says what he sees, and he's not afraid to say what he sees and that's a down to Earth trait. It makes sense what he says and guess what, he's doing something that you'd like to do but somehow won't.
Blooming awesome in my book!
Please like and share this post with anyone else who you think might just appreciate it, cheers guy's.
Credit: UFO Sighting's Daily/UFO Sighting's Footage/UFO News/Ufosfootage/Canva.