The Washington DC UFO incident uncovered UFOs that was covered up big time for years. It's been established that a lot of people was covering it up.

Yes, the Washington DC UFO incident is probably the best post - WW2 UFO encounter without a shadow of a doubt.

And also yes the CIA was furiously trying to shut it down at any cost believing that it would lead to a sneak attack by enemy state(s) during a mass panic. That is they'd tuck in with these UFO sightings while the states are dismissing the real enemy craft's as UFO nut jobs... A kind of decoy if you like? 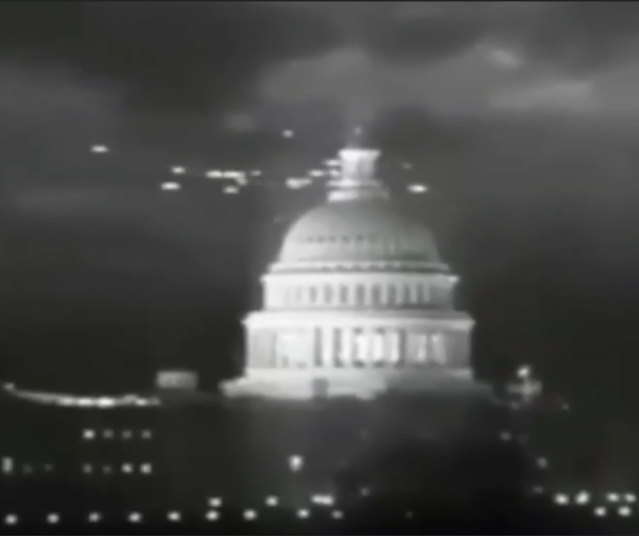 Here's something that I found about just that:

The extremely high numbers of UFO reports in 1952 disturbed both the Air Force and the Central Intelligence Agency (CIA). Both groups felt that an enemy nation could deliberately flood the U.S. with false UFO reports, causing mass panic and allowing them to launch a sneak attack. On September 24, 1952, the CIA's Office of Scientific Intelligence (OSI) sent a memorandum to Walter B. Smith, the CIA's Director. The memo stated that "the flying saucer situation . . . has national security implications . . . in the public concern with the phenomena . . . lies the potential for the touching-off of mass hysteria and panic."

The result of this memorandum was the creation in January 1953 of the Robertson Panel. Dr. Howard P. Robertson, a physicist, chaired the panel, which consisted of prominent scientists and which spent four days examining the "best" UFO cases collected by Project Blue Book. The panel dismissed nearly all of the UFO cases it examined as not representing anything unusual or threatening to national security. In the panel's controversial estimate, the Air Force and Project Blue Book needed to spend less time analyzing and studying UFO reports and more time publicly debunking them. 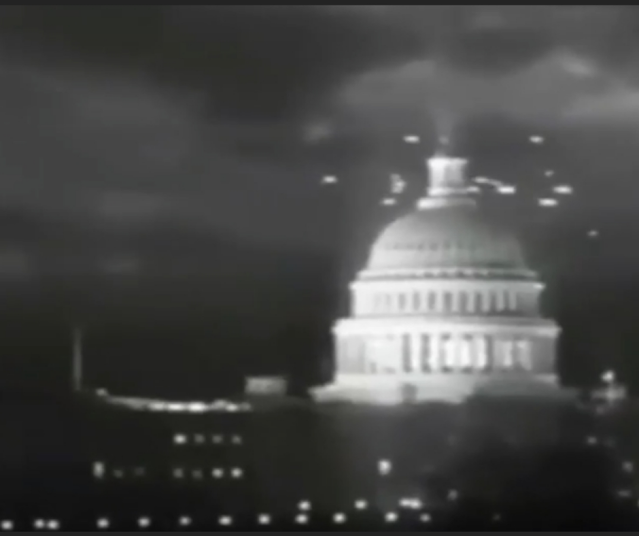 So what's changed, eh? Well, absolutely nothing - as if you needed me to tell you that lol. what outright lies and deceiving was done to get what these public servants wanted I wonder? You see, these "types" always forget that they are there to serve the public. But if you ask them outright where their loyalty lies, they'll say "first is the job", then other colleagues and friends and family... Leaving poor old you and me Mr Joe Public a mere 5th down the line." Yet they take an oath for, and on behalf of the public. Not family, friends and colleagues! This is why politics and the millitary plus the intelligence services all go head to head with the public all the time because the public has to let them know who they are supposed to be on behalf of? But that's the reality of these types, always there for themselves and their like. I'm talking about the public servants from the bottom to the very, very top!

Harry Barnes, a senior air-traffic controller at the airport, watched the objects on Nugent's radarscope. He later wrote; We knew immediately that a very strange situation existed . . . their movements were completely radical compared to those of ordinary aircraft.

It's reality, it's a real and genuine look at what we know to be true. Im not making that up, lord knows any human being with "power over another human being" is and will, and has done and will again - lord it over other humans in despicable ways, cruel and nasty ways, disgusting ways. It's human nature. 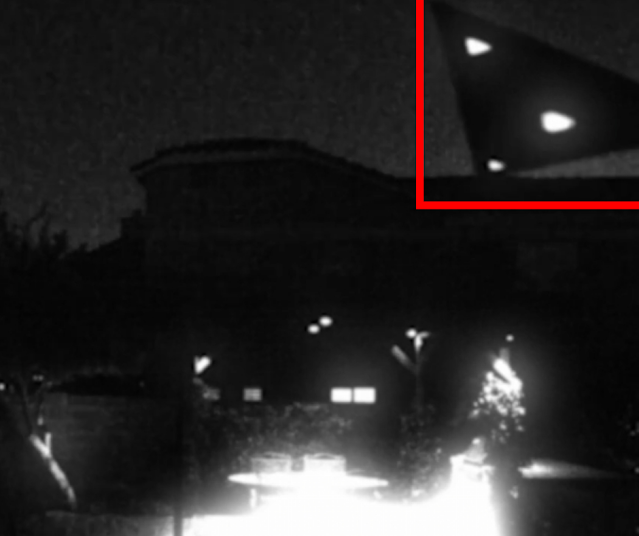 World War 2 was a nigtmarish even hellish number of years for every single person on the planet! Nobody escaped from it, it was a time of utter paranoia and rightly so what with bombs falling out of the sky everyday and without warning. Nobody was immune from this paranoid nightmare!

So, then it's no wonder that when these UFO Orbs type of craft's was seen over Washington DC "the capital city" of the US, probably thoughts of paranoia came flooding back from deep inside of peoples mind's? And I bet all these thoughts a lot of people had believed that they had buried?

Seeing these in person, on the newsreel, on top secret reels etc must have been a hellish reminder because I know for a fact that if it was me, I'd be interested in our immediate enemy ie Russia.

It's human nature and so what the CIA was furiously demanding I'll have to admit albeit with full knowledge of how hypocritical this sounds and I am starting to think about reality versus idealistic viewpoints are two very different thing's.

Okay I'm going to be honest with you and say that as this post has progressed and as I type as fast as I think, I'm really starting to have second thoughts about how (maybe) idealistic viewpoints are just that, idealistic and reality is a million miles away from this.

Of course I want public servants held to a high standard, of course I want (paid for by tax payers) professionals to seperate their human nature from what's expected by their title. And of course I want what it says on the tin, to be done when it comes to politicians, Military top brass, the CIA, the FBI, NASA, ESA, Police, President's, Prime Minister's etc. I mean who doesn't? And so when it looks like they're lying or been untruthful it's infuriating.

Here's the extraordinary video which I absolutely know is showing us real UFOs:

The Triangular shaped UFO in this video is pretty good, I'm not sure if it's real. It definitely looks real though, lol. If you know anyone who would appreciate this post, please send it them, cheers.