UFO Caught On Camera Over The Mediterranean Sea

This is the Silver Metallic UFO seen over the Mediterranean Sea that looks absolutely stunning and it is caught on camera changing it's shape which suggests intelligence. This UFO is under intelligent control and with no apparent visible propellers, propulsion systems or Jet outlets etc I just can't see any aerials or any wires which leads me to be "stunned" by it. Stunned as I can't see the usual looking tell tale signs of human made UFO hoaxes so it leads me to want to investigate it further. My first step is to always ask you guys as your the biggest pool of knowledge that I know of and that's for real. I'm not in to graphics, i'm not in to photo-shop or anything like that but it seems legit to me. There's no strings and even though the video is very short it has it and I can see that the best bits are here. There's nothing wrong with that but it definitely seems weird but if that's the worst then it's looking like it could be real which is cool. 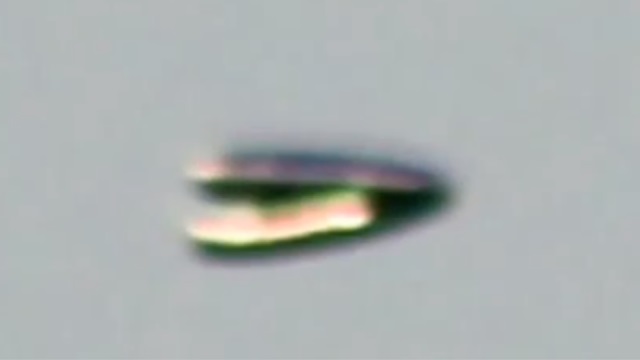 And it's also bordered by Europe and North Africa, Turkey plus with the Baltic Sea and Cyprus and Libya all having a border with the Mediterranean Sea you can see why this place is so beautiful as where talking about beaches, mountains in all directions.

Any living being with intelligence and curiosity would find the scenery dazzling and awe inspiring maybe? 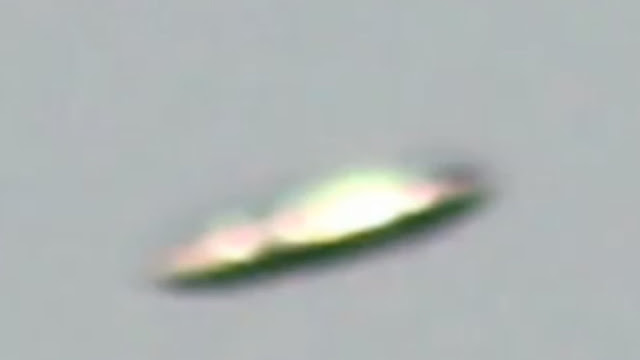 The Mediterranean Sea is home to UFOs believe it or not and the proof is in countless and I mean "countless" UFO videos and "countless" UFO images - depending on what you believe and the kind that are out there are literally out of this world (no pun intended). 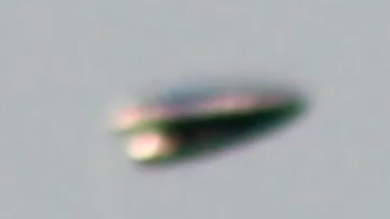 Above image is showing the UFO partly open.


Here is the specific video and the actual images from that UFO encounter which by and large show's a UFO with no visible means of propulsion, no visible means of energy input or output. Yet it exists and 2016 the Mediterranean Sea could of been a host to at least one real UFO sightings - and I say "at least" one, which is this one. 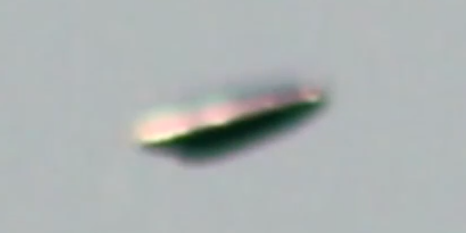 The UFO in this image is very nearly shut, altogether. This shows me that it's moving (not forward but it's upper and lower sections). You can see the movement a lot better in the video which I fully recommend that you give it a once over.


Related post:
Three UFOs Flying In Formation Past the Moon

We have also covered a real UFO incident which took place in Turkey before. That was known as the Turkey UFO incident, literally. There was real Aliens seen at the window of their UFO ship. 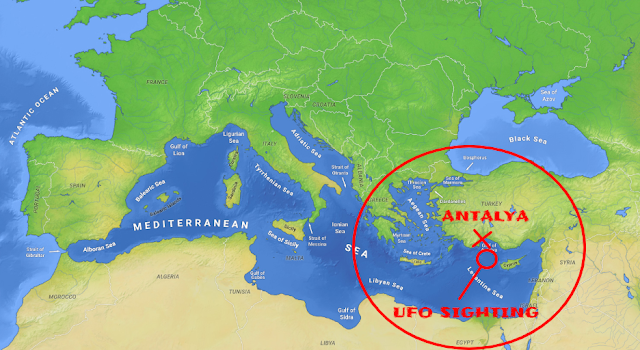 Image of a map showing exactly where the UFO sighting happened over the Mediterranean Sea, near Turkey.


The Aliens could be "made out" in the window and looking down at what people suggested was instruments on an instrument panel and back up again, looking out the window.

Found here you can check that amazing post out.


Below is the fantastic UFO video:

The UFO video is a great example of what might actually be out there. For me, Aliens are very real so that's neither here nor there! But I still ask myself:


"what kind of UFO are the Aliens flying around in". That's what really have us intrigued? Personally I want to see them in a Bugatti or a Mercedes, lol.