NASA has long denied the existence of UFOs visiting the ISS. In fact, they don't even respond to requests for comments on their own UFO live footage.

Seriously, there's no doubt in my own mind that Aliens exist in space for sure, because they interact with the International Space Station or ISS "regularly".

The astronauts onboard the ISS on the 20th October 2016 must of known about this craft because we have them referring to this awesome looking and somewhat Alien looking vehicle (because it can't possibly be ours - can it) on video/audio, but they don't mention it when asked, ever.
The astronauts never do, do they! 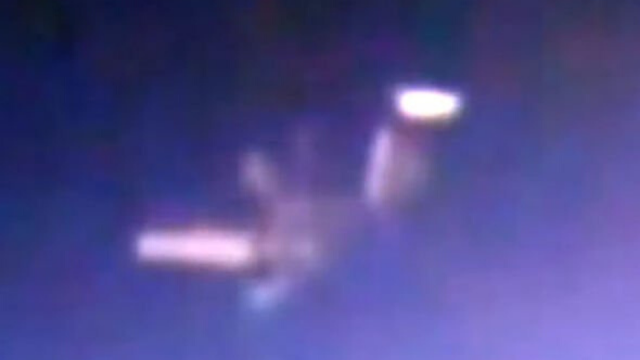 There, I've said my piece and it's only my opinion, but would you like to know what that's based on? I'm pretty sure that you do because you wouldn't be here right now reading this, right? It's based on many years research of the ISS live feed footage of the UFOs appearing and disappearing. 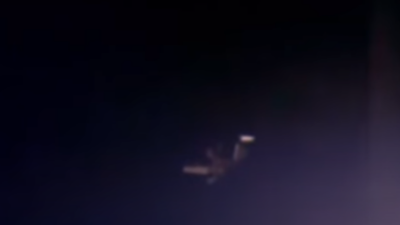 It's based on the process for what happens when a UFO is spotted in the live feed by the astronauts and what the mission control starts to say and the astronauts say in a very odd and sometimes off topic exchange of words. 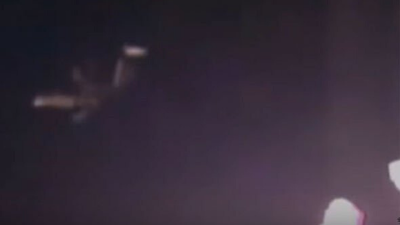 Believe me, I'm not the only one who's noticed the totally "mid sentence change of subject" where the astronauts and mission control (example) are talking about the process of turning a back up generator on or rerouting electricity from one capsule to another - then all of a sudden mission control will say "copy all, it's with you, thanks. Then they'll say "did you do anything that is part of the source maintenance in addition to what is being reported on". But she cut off the astronaut just after he said "it's a ship"!
Here's the link to that ISS UFO story.
It's still happening, it's been happening since the live feed was introduced and it will continue to happen. Albeit, the codes and phrases, the signals and behaviour may change but the process will not change. They will always have a code for as soon as a UFO comes into view on a live feed.
Video by Streetcap1 link below.
There's a famous clip of a UFO uncloaking right near the ISS and an astronaut is heard saying "It's a ship"! In fact I'll just pop out and get you the quote from the website which I remember reading, one minuet:

By Either Oleg Skripochka or Alexander Skvortsov.
The UFO has right angles, left angles, unusual colouring, it's got wings with a distinctive flap at the end of the extended wings. There's a center console type "bridge" or control center piece set in the very same place you'd expect a human kind Jet or plane? That's what makes this so odd and very familiar but we know it can't be.
Guys, thank you for stopping by and checking out this amazing piece of evidence. Please leave a quick comment and share the post, cheers.
Source Streetcap1 YouTube.
Source Express.
Source Express Main UFO.
Source Images NASA.