Utah UFO Orb Video I Have No Doubt Is Real

I'm a believer with this UFO video. It's 20 years old and the technology to fake this UFO video just wasn't there I don't think. It might be real.

This UFO Orb is an essential part of the Ufology phenomenon because it's probably the clearest UFO sighting from the year 2002 on October 5th, which believe it or not is nearly 20 years ago now. 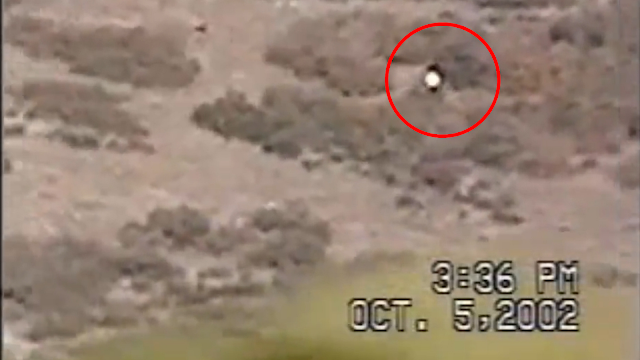 It was filmed using caveman technology so it could of been a potato, a rock or a palm leaf. But seriously, the cameraman is well aware of what exactly is going on in the viewfinder and knows what it's going to mean to the Ufology phenomenon.

He fully understand the situation and the importance which if you listen to his words, it's very clear that he understands the importance, he states that "They could be watching us" he also said that it's not a balloon because balloons don't behave like the thing in the distance. 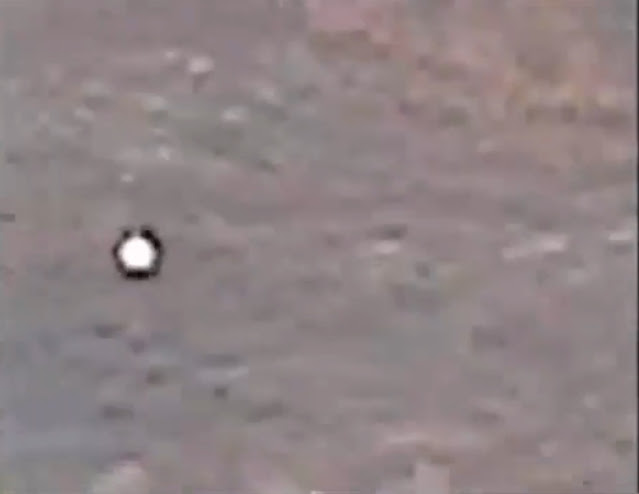 We're not used to seeing a UFO do this at all, it's hugging the Utah mountain side and it's the shape which is a prefect ball, balloons are anything but round. In fact balloons are only roundish, kind of round or to more accurate, they look more like an egg shaped object instead of a balloon. Utah proves itself to be on the forefront of UFO sightings and UFO activity.

To be honest, trying to figure out how many UFOs was seen in 2002 turns out to be a bigger chore than you'd think because of the difference between tangible photo and video evidence versus just a plain old "eye witnesses word". So depending on who you're asking really does depend on what you want as far as an answer.

Technically a UFO report based on a personal testimony doesn't have to be classed as a UFO sighting. Whereas a UFO video and UFO photo does have to be logged as such.

Please enjoy this UFO video, I really believe that they found a really good UFO Orb on that day way back 20 years ago in 2002. I can't believe how fast 20 years has flown by can you...