This UFO was filmed through a plane's window and it's speeding so fast it's a blur. It's silver and metallic looking in a Disk type of shape.

Without a doubt whatsoever this is a real Silver UFO speeding past a passenger plane flying over Hawaii.

It's one of the best UFO sightings from a plane window that I've ever seen. All the information about the UFO is in the video and in the description of the YouTube video. It's a great catch no matter how much or how little information there is, we must add it to the history books. 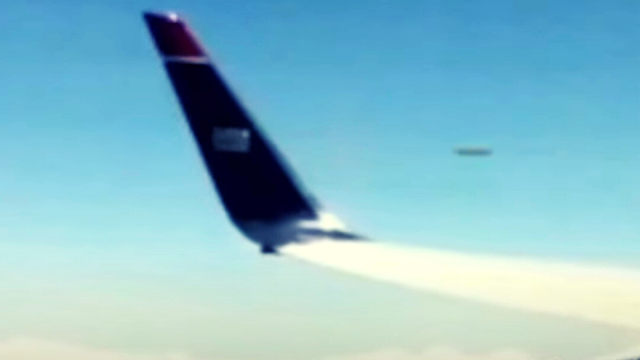 There's no fuss, no preparation in anticipation of the UFO passing by as if the eye witness filming it was preparing to fake the UFO that would later be added in to the video using CGI software, or whatever it is that these excuses for people use!

The UFO video was recorded anonymously but they got in touch with the YouTube channel Look Now TV and gave them permission to use use it. So at least it comes with a degree of sincerity and a bit of trust is involved.

As always we don't have to take them at their own word because we have our own common sense. I usually think of the story as white noise, it's there but I don't let it cloud my judgement. 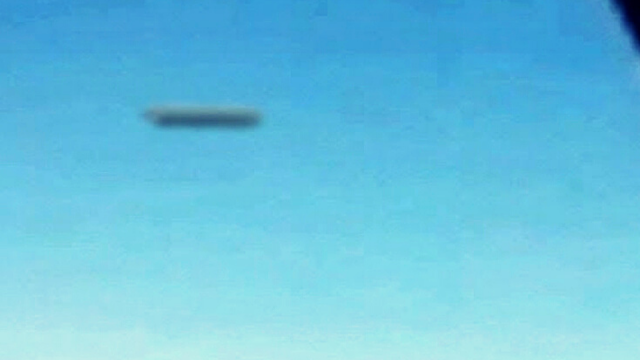 Because it's a UFO video, it always lends good to continue with an open mind and don't get caught up with the "so-called" unproven facts!

But looking at this UFO video, I'm siding with it. I'm going with it been real and I'm actually doing so because it just feels real, it looks real, there's nothing special about it, it's not got any flair or like someone is flexing their CGI skills.

In fact I'd go as far as to say it's boring or the run of the mill type of UFO. But that's a good thing because there's no personal touches on it like we see with lot's of human made CGI UFO videos.

Some of the bell's and whistles type of UFO videos have got a lot of human touches like lights and other strange features. This is a one piece UFO without the features, it's not got anything to write home about and I think these one's are the most real looking.