Los Angeles in California saw Golden Orbs in 2012 take everyone by surprise. These UFOs were filmed by separate eye witnesses. Thirdphaseofmoon.

I saw this video and I instantly thought this is brilliant footage of a UFO.

The two Golben UFO Orbs were dancing around each other and I heard one eye witness say that they was oscillating each other? They were flying, not hovering and as such I've got no doubts about saying that they are real. 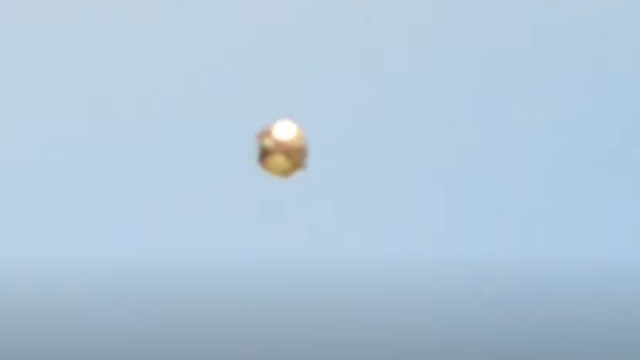 Below is the two Golden UFO Orbs seen over Los Angeles as they was seen on the day by all the witnesses.

These look really interesting and I honestly don't think they are balloons. 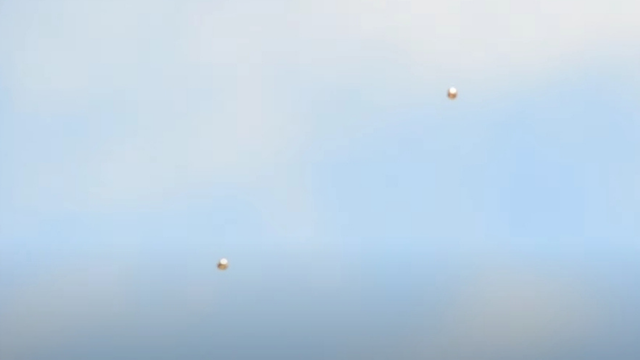 It's a strange kind of UFO but look at it for yourself, the UFOs are so close that it's easy for the witnesses to take good video footage. Here's what the YouTube video says:

Amazing Footage Golden Orbs Hovers Over L.A. on May 19 2012 Robert Bingham and Thirdphaseofmoon invited the public to witness UFOs and History was Made!

I'm not quite sure how these eye witnesses were invited to see these, which I must admit is a bit suspicious but I still don't think that has any bearing on the video itself? What do you think about it?

UFO Orbs proof does not get any better than this, there's many Orbs been filmed all the time around the world but this one must be the best one. UFO Orbs are the most abundance right now! Your probably more likely prone to see one of these than any other UFO.