UFO The Looks Like A Dart Speeding Really Fast

This is the strangest shape of a UFO, it's anonymous but it could mean that it's a secret military testing of a craft or missile? It's a UFO for now.

There's many way's to describe what this UFO looks like because it's got the typical Cigar shape and the Dart shape.

But for arguments sake let's add in the possibility that it's a man made aerial vehicle and just like that it goes from being a UFO and it becomes a rocket. 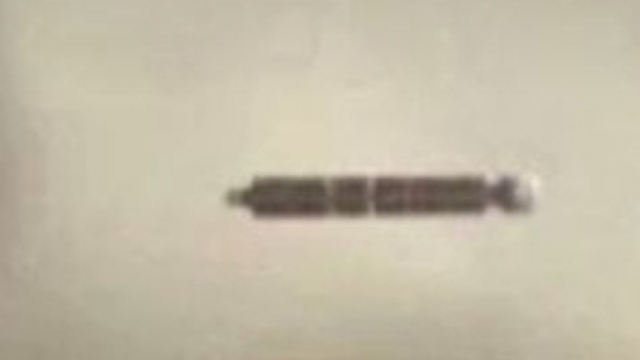 Is this a new type of rocket maybe that utilises it's own power supply but in a much better way? The fuel could be revolutionary and a new type. Rocket's tend to fly in one direction which is 9 time's out of ten, upwards. This is flying sideways so it's kinda straying into missile territory but it's definitely not a missile as far as I can tell.

If it is a missile then it's a brand new kind of missile. Something in the order of "Top Secret" maybe...

The YouTube channel Alien Planet has this UFO video on it's uploads list and it's got no information with it whatsoever. Everyone in Ufology focuses primarily on the UFOs which have an intriguing back story or is legendary in their own right or at least they can say where it was filmed. But nobody really focuses on the UFOs without information. I'm going with what's right and even though it's got nothing much to say, I'm so grateful that the person who reported it anonymously did so, thank you. 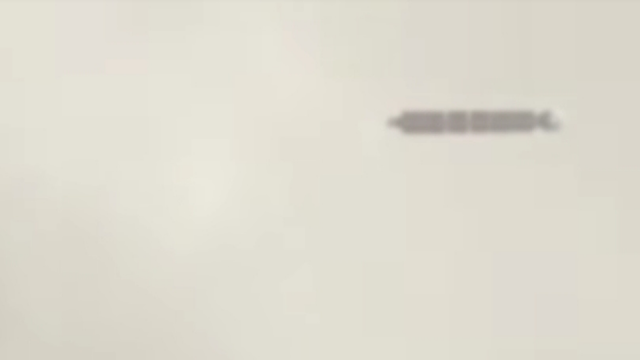 It absolutely looks like this crazy thing could have been filmed from the inside of a cockpit with a copilot making the video? It's almost as if it could be a testing of a secret weapon or a secret aerial vehicle "scaled down testing" because that 100 percent happens in many private and public sectors. Scaled down testing always happens in research and development departments looking for specific information on how aerodynamics etc work on specific designs. I mean it would probably answer this question perfectly?

It's still the history of Ufology, it's got to be, no it must be looked into, it's still got to be ruled in or ruled out one way or another.

And it's still got a story about it no matter what, even if it's just a UFO video. Some people need the story to write the story if you know what I mean? It's like on one hand a UFO has been reported to MUFON and it's got a ton of information supplied by the eye witness. But on the other hand, there's a UFO sighting reported to MUFON but without any coordinates, no date, no name, nothing to tell which year it was filmed - but yet it looks more realistic than the latter.

I'm going to choose the one that I like, I'm standing behind the UFO that appeals to me and the UFO which I fully believe needs to be told. To be honest with you guy's, I'm actually going to be writing about them all! Every single UFO sighting must be sorted, put into piles of possible and feasible and probable.

The next step is to open up the UFO videos, photos etc to a wider audience and let them decide because although I'm good, I'm not that good at single handedly bringing all the UFO report's to a wider audience. So, I'd like it if you guy's could share it with as many people as possible so we can all be educated together on what is, in my own view is the best kept secret in history, that we aren't alone in the universe.

I fully believe this and I fully understand what the implications of this mean.

And it's not a negative attitude, it's one of hope, learning, evolving, progressing and travelling. The stars the limit just remember that. The UFO in this video definitely could be a man made craft, I'm not sure how big it is, how fast it's going and where it's going? There's nothing to gauge the size and speed of the craft against.