Probably the best evidence for top secret reverse engineered crafts is right here in Florida, right in the public arena which are these 2 Pratt and Whitney vehicles.

2 UFOs which look like nothing that's available in the public sector so that leaves only two other alternatives? Either the military or Extraterrestrial reverse engineered crafts... 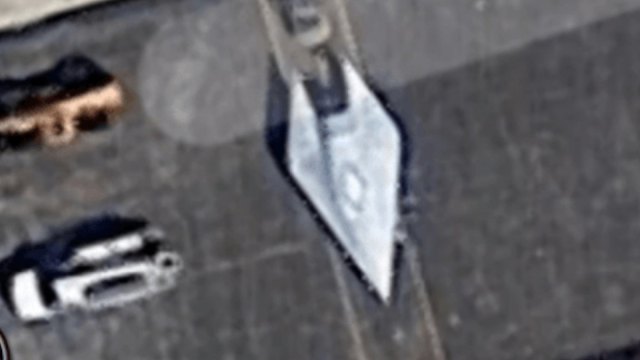 Credit: Secureteam10 YouTube channel/UFO Sightings Footage/UFO News/Canva/IBTimes.
Secureteam10 YouTube channel have created a really good video that suggests that this is a reverse engineered aerial vehicle that is built for speed. It's actually sitting right next to what literally can only be described as a runway for aircrafts?
Can this "UFO" (because it is a UFO until we know what it is, right) travel from the Earth's surface and actually fly out of the atmosphere all the way into space? Seriously guy's, this is something that NASA has looked into, it's the holy grail of aerial vehicles if this is in fact one of it's capabilities! Everything seems to pont though that this is invisible to radar, and is fast, like an arrow or a bullet.
In fact this might even be a remotely controlled craft because I don't think it's actually got any cockpit windows? The video was done in 2018 just in January of that year so that puts this UFO right into the last 3 months of 2017? It's in deep Florida with all the crocodiles and alligators and swamps as it's said in the video. 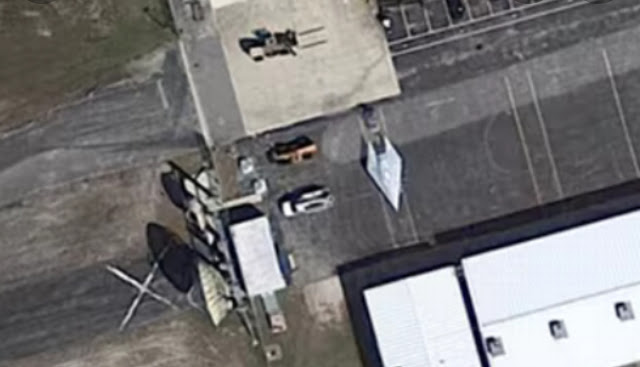 Pratt & Whitney, which develops aircrafts for military and civilian projects. The video suggests that the aerospace company might be involved in a secret project with the United States Air Force.

It's a fair assumption that these top secret NASA project's are working on Alien technologies because of the dominating position that NASA has had in everything to do with aeroplanes, Jet's, space, stealth technology, breakthroughs, world firsts, and then there's all the recent UFO disclosure which people have suggested that Alien disclosure is just around the corner.
These guy's at Pratt & Whitney have worked with NASA and other agencies on top secret projects before so why the heck are they keeping something like this I the back area? Unless it was literally there for just a few minutes and before they knew what had happened, a satellite was passing overhead and was filming.
Without further ado, here's the extraordinary YouTube video by Secureteam10:
Please share your thoughts and opinions also anything that I might not have mentioned before. I post so that you guy's can help with understanding what's going on in the world? Cheers, also please share this post,  thank you.
Credit: Secureteam10 YouTube channel/UFO Sightings Footage/UFO News/Canva/IBTimes.