NASA anomalies have caught the imagination of many people. The UFOs in this video are numerous and to many to count. It's all NASA's own evidence.

This video is covering so many different UFO incidents that happened in space, I literally can't count how many we that see because there's to many.

Starting from STS-73 and STS-48 plus everything that's in-between, to the Tether Incident. This videos to got it all going on and so much more. It's also got some that you've probably never seen or heard of before? I'm shocked to see the types of incredible UFO manoeuvres which shouldn't be possible in space "especially when it must be a rock".

Even I know what's possible and what is not possible in space without some sort of force. It's got to be either an external or internal force, but no way does a rock turn by itself in space as that's just physically impossible. Unless it's gravity which would be an external force like a planet's gravitational pull. You'd need an energy source, you'd then need a an energy delivery system. 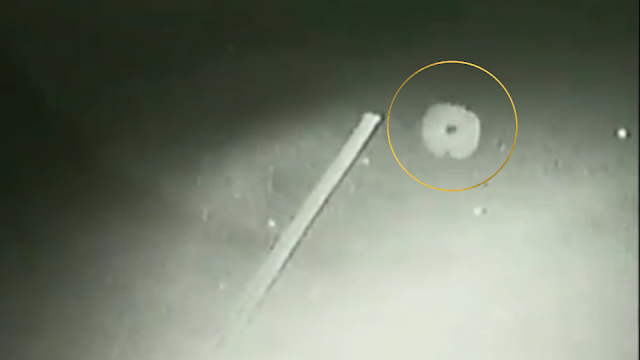 Let's just say for arguments sake that space is old, really, really old. How long has this "thing" been keeping it's finite energy source for this moment? Do you see where I'm going with it? Can you see how everything about a supposed naturally occurring space rock moving by itself is not possible or extremely unlikely.

There's gotta be an energy source powering it's change in direction. Just to move it takes a certain amount of energy to do it in Earth's atmosphere it would be based on weight, friction, aerodynamics etc but it's in space so it's a wee bit different. Still it takes energy to turn as everyone knows that. I think you get the picture and guy's, what we're seeing should not be possible under the law of physics. Unless space rock's and debris exist in a different realm at night (in space lol) and come to life in the a.m then what we're seeing here is a bona-fide, without question, 100 percent unidentified flying object. 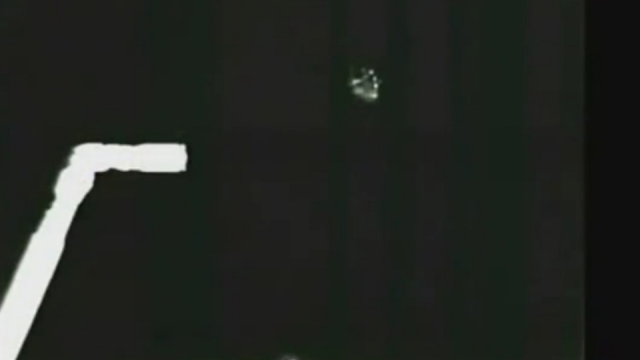 Which one am I talking about in this spectacularvideo? Take your blooming pick! Everything in that video right there below 👇 it shouldn't be possible. Everything happening in this video is going against not only what NASA says ie there's no proof Aliens exist but also it goes against our common understanding that humans are a one off life force with intelligence, a self awareness and a life force which is valued above sustenance and natural instincts, aka survival instincts. 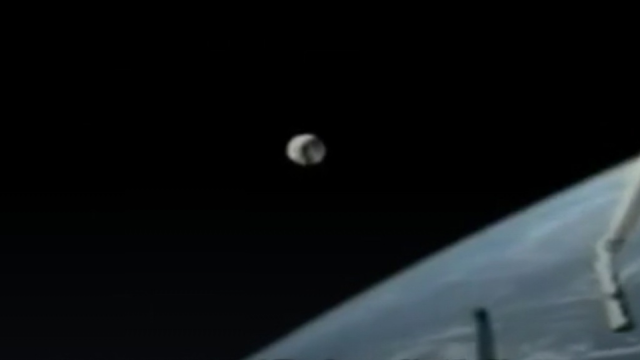 NASA anomaly incidents are literally happening one after the other, almost on a daily occurrence but what's more shocking is that NASA's still saying "if Extraterrestrials existed we'd have found them" lol. Oh come on NASA, this is simply bizarre answer's now.

Newport Beach CA, 3 UFOs Are Beyond Anything I've Ever Seen Before

I'm not a genius by any stretch of the imagination but damn, even I can see that at the very, very least, at least one (and that's being very conservative) is real. So when you say Aliens don't exist (NASA) because you'd have found them by now. I say wtf, get your head out from your underpants and look what's in front of you!

Space is teaming with Alien life. Space is videod by you (mostly) so it's your own evidence. Stop ignoring the UFO Orbs because it's time  NASA. It's time to give the people that are listening the truth. Because it's all your own evidence, because you'd think it's undeniable, you'd think that you would tell us from the beginning that Extraterrestrials exist?

Imagine this scenario if you will, just humour me:

Let's just say for arguments sake that NASA admitted to knowing about Aliens, don't you think the public will want to know more and will more than likely ask this specific question; Why did the Extraterrestrials make contact with humans? 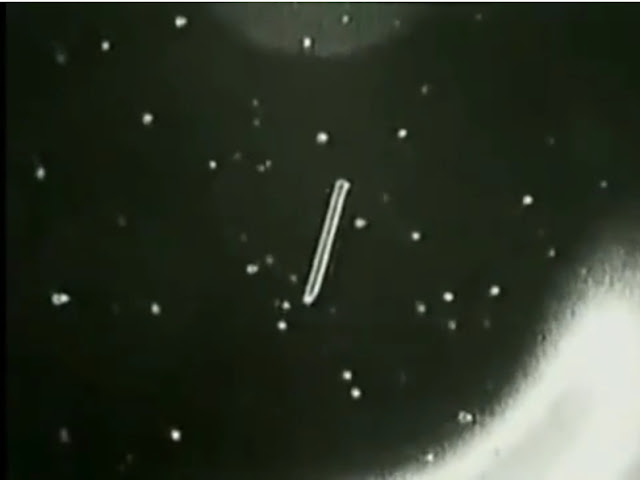 Are  they keeping something from us for our own good maybe? Because to be honest with you, we could handle knowing about Aliens, right, no problem?

But what about what they've got to tell us?

I'll leave it there for now and guy's, make sure that you keep an open mind all the time about all UFOs that you see because it really could be the one that you instantly dismiss as fake that could be the one. We're not versed in Alien transportation at all, not one bit. So to dismiss something that possibly could be, I think we're limiting ourselves.