This is an unusual looking ufo because it looks like a ball of fire or pure energy. It's stalking a Jet at full throttle which is bizarre. It's real.

The sky doesn't work that way! 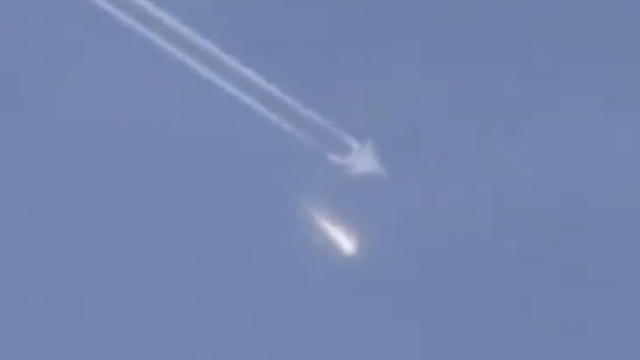 I've seen something similar to this ball of energy that ring's a bell but for the life of me I can't remember where I saw it? Anyway, this video looks bizarre from the beginning to the end. It's incredible. We've got a small sphere type UFO of energy and it outruns a state of the art Jet! That's the bizarre part. I genuinely believe it's a real UFO in fact that's an understatement but not because I want it to be real. I mean, look at it, I can't find a fault with it can you? Once you see the video you'll know what I mean.

All that being said, even I know that out there, somewhere else in the world (or just off this planet), something or someone must know exactly what is going on here? Does that make sense to you? And I want to know one way or the other?

In the image just below we can see this UFO literally flying right down the contrails that the plane is leaving in it's wake behind it. It quickly catches up with the Jet plane and passes by the cockpit with ease where the pilot's sit. They (the pilot's) must of seen this ball of fire, ball of energy, lightening even? Then it does a complete turn around coming back on itself and comes back up to the Jet again!

All this is astounding stuff, how can a tiny ball in comparison with the Jet, fly faster than it? In the contrails it steps on the gas and flies really fast catching up to the Jet in seconds "and it's a tiny UFO". What can be this small of an aircraft and can fly so fast? I'm not aware of anything and I'm certainly not aware of anything that looks like a ball of fire! 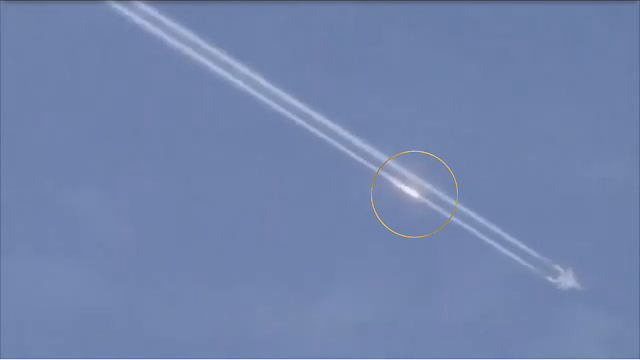 Something one way or the other is definitely controlling this because this doesn't happen for no reason! Be it inside the UFO or be it outside the world, this is being controlled. That's the thing about UFOs, just the letter's alone gives it a detached feeling, like it's a hollow metal ball or a disk that hasn't got a thing inside of it! Well, I'm here to tell you that if it's been controlled by near beings or far beings, there's technology at work and it's for a specific reason. 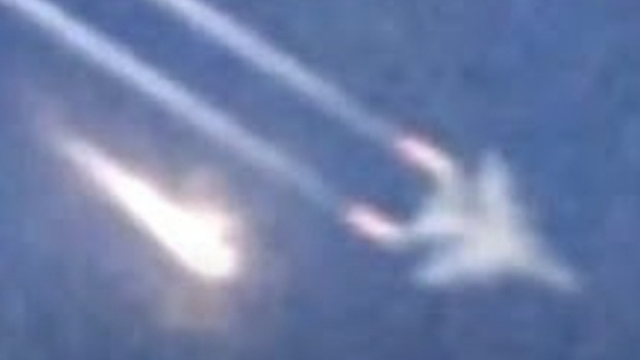 I'm bringing it down to it's basic fundamental principle of action reaction because we need to understand that a ball of light or a ball of fire flying, manoeuvring and turning in all directions with speed or slowing down, that takes so much known technology which by the looks of the size of the UFO in this video, ut really shouldn't be possible.

Sometimes dumbing it down to it's basics gives us a better understanding of just exactly what we are facing? Here's an example:

A known conventional engine wouldn't power this craft. An electric powered craft would take huge batteries and so on, and so on. What the he'll would it take to power such a small UFO? What does it need to create these manoeuvres? What energy source doesn't need a huge tank or storage space? Can a small entity like this reach speeds with electricity, can it reach it with any known means of propulsion other than a Lithium Ion battery?

Sometimes you can actually narrow down your opinion just by logically thinking. If you get stuck Google it. Like this; what's the most powerful drone and how fast is it? Well, our UFO looks on fire so nobody is going to destroy a 100K drone, it's not this. 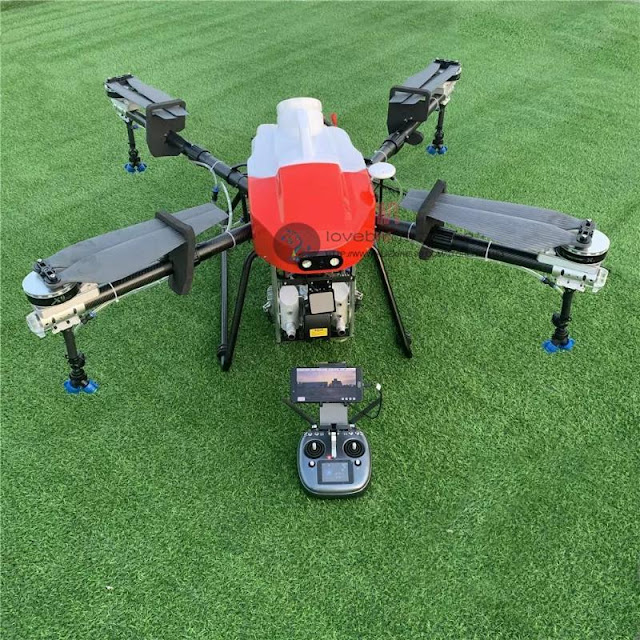 The drone and the process is a bit of insight into how I decide what I'm looking at. It's not a perfect example or a sound one but it does give me a way of narrowing down the huge choice of what a UFO could be?

There's no phenomenon that exists which does anything like this except (I suppose) from a ball of lightening or friction between the clouds? It's got to be an atmospheric anomaly of which sort I really can't tell you. Weather anomalies are beyond anything that I would understand because I've never had the pleasure of learning it.

It's times like this that I fully appreciate what it takes to understand something so simple as a weather anomaly. I've tried my hardest to get to the bottom of where this was filmed and I've tried to research this online. I'm assuming that it's been reported anonymously or the information has been lost in translation along the way somehow. It's still (in my view) an important piece of the Ufology jigsaw. Now that we've had UFO disclosure, we just can't ignore the one's we think look fake or impossible because it really could be the one.

Please share your thoughts and any ideas that you might have? There is no right or wrong answers only people not willing to question their place in this universe and one of the most legitimate questions humans have is:

Are we alone in the universe?