The UFO is filmed from multiple sides of the launch pad and the UFO Speed's Past just as it blows up. It's to much of a coincidence for me to believe.

This is the spectacular and exact moment when a real UFO is filmed by a bazillion camera's blowing up the SpaceX Rocket in a very deliberate act of aggression.

It happened on Thursday, 1st of September, 2016 on the Cape Canaveral launch pad. Just remember guy's, there's no such thing as a coincidence. Everything happens for a reason and that's why I believe this is a real, bona-fide UFO attacking and or, sabotaging the SpaceX Rocket. 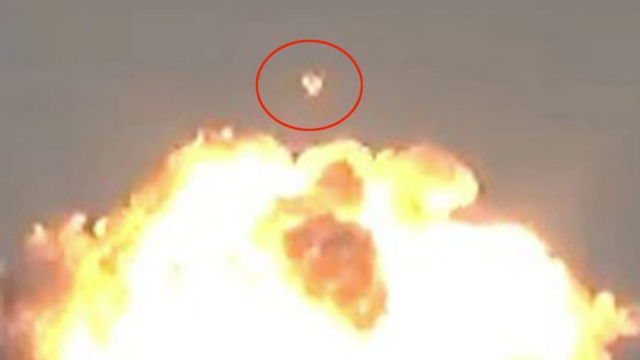 Even Elon Musk the owner of SpaceX actually mentioned it in an interview once. It was not long after it actually happened and although he kinda made light of the situation, you could tell that he had a lot more to say about it as he was thinking about what word's he was going to use.

Searching one's list of own vocabularies regarding a specific event is a sure sign that there's been a lot of talk about the said "event".

How else could he be choosing his word's if he's not already talked about it? It's only my assumption for what it's worth and I suppose I'm not a qualified mind reader but I think I know people and especially behaviours. 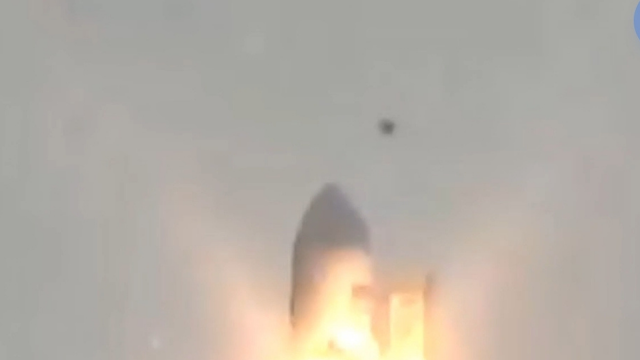 Oh yeah, there's also the tiny matter of video proof! This video is definitely the best ever evidence of a UFO tampering with a human made spaceship.

IF we've got an existential Extraterrestrial threat by unknown, off world entities wishing harm upon humans, or have a problem with what we're doing then you can guarantee that this isn't the last time we will have camera evidence showing a UFO act of aggression on Live TV.

We have an innate right to explore not only our home planet but also our surrounding areas and any and all far off areas of what we call space. We're explorer's by nature and we're all aware of it, stopping us or deliberately sabotaging our means to explore is wrong.

It's not going to stop us even if we have absolute video proof in real time so that nobody can tamper with the video and add a UFO into the video. Live TV had a UFO come in from the right and it looks like it was involved in the destruction of the SpaceX Rocket during a preflight check of the systems.

I can't and won't believe in coincidences! The UFO being filmed at the SpaceX rocket at the exact same time it blows up, nah "sorry bruv" I don't believe in magic and neither should you, because it's all preplanned somewhere in advance!

Here's the video showing a definite UFO speeding so fast, past the SpaceX Rocket while getting ready and going through system checks. Like I said before, I don't believe in coincidences at all and I never will.