This is the first video I've recorded in over a year because I had to convey how mind blowing this set of buildings on Mars actually is, it's epic.

I had to record a video about this Mars compound ie set of buildings linked together.

This is an official NASA photo and yes, I'm actually more convinced right now than I ever was before I discovered this amazing photo. I had to record a video of it because I wanted to convey my amazement on camera. I want to look back on this in years to come even if it is just my voice and the official photo on NASA's own website. Because I believe that's how important this is and it's proof of Extraterrestrials. 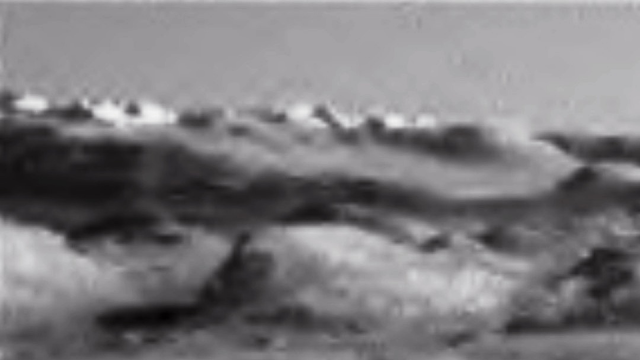 Credit: NASA Mars Photo/UFO Sightings Footage/UFO News/Canva/Wikipedia.
I've literally had my mind blown by this extraordinary set of structures on Mars ie Mars compound. So as I've got myself a new phone I've fired up the screen recorder and let loose my accent lol. I had to, this could be why the helicopter was sent to Mars so that secret aerial footage of the compound (and other places on Mars) could be obtained? It makes sense to me and I understand that just because the story sound plausible it doesn't make it so.

Mind blowing stuff like this Alien compound on Mars, it just doesn't come along all the time. It's maybe once in a blue Moon.

I absolutely love this close up of the compound on Mars, I mean look at it, that could be a photo from 1943 of a couple of building's on the shore front in any country with the sea next to it. It's not only just the smoking gun but after this, I insist that the unbelievers of Extraterrestrial entities get some much needed catch up lesson's. Here, start with this video that I narrated. 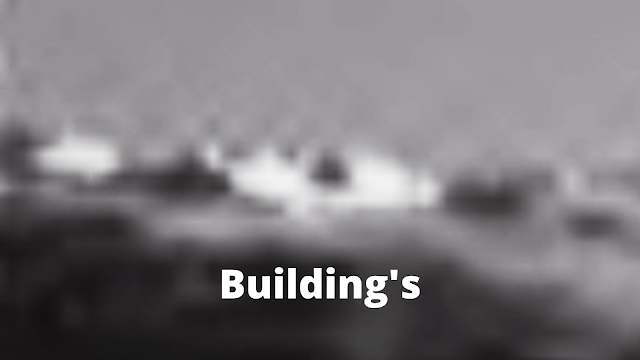 Credit: NASA Mars Photo/UFO Sightings Footage/UFO News/Canva/Wikipedia.
What does sound even more plausible is that's why all the other space companies have objected to SpaceX getting all the contracts and in some cases these disgruntled space companies have launched legal action because they want a part of recovering this Mars technology which is more than likely in the ruins, the long abandoned structures and is this why the helicopter is on Mars? Is the helicopters "other missions" to gather aerial footage of these obvious buildings?
The thing is, now that's 2 very plausible reasons why these are buildings and why the helicopter is on Mars? That's strange don't you think? I shouldn't be able to connect any dots, there shouldn't be anything remotely like what we're seeing but yet there it is. Was Mars apparently plucked out of thin air to colonise or was it based on factorslike least hostile environment, most promisingtohave water, has an ice cap, has the least ferociousweather of any planet? Did they go through the usual spiel (a well rehearsed speech) about Mars needs a human touch?
Related post
7 tunnel entrances have been discovered on Mars
Or was it secretly holding Alien technologies because the Mars Rovers had given the boffins at NASA undeniable proof because they've been through the compounds?
Okay here's something that might get you thinking wtf!
How many Rovers have been successfully sent to Mars?
As of May 2021, there have been six successful robotically operated Mars rovers, the first five managed by the American NASA Jet Propulsion Laboratory: Sojourner (1997), Opportunity (2004), Spirit (2004), Curiosity (2012), and Perseverance (2021). The sixth is Zhurong (2021), managed by the China National Space Administration.
Source: Wikipedia.
Here's my first video in over a year about this unbelievable compound on Mars:
Guy's we've got to get this awesome proof of an Alien compound, Alien base and structures on Mars - out there. I mean this is probably the best kept open secret that NASA has on it's own website, that there is? Please share your thought's and if you can share this post I'd appreciate it, cheers.
NASA's compound on Mars link.
Credit: NASA Mars Photo/UFO Sightings Footage/UFO News/Canva/Wikipedia.