In the daytime with everyone watching them 4 UFOs were caught on camera with a helicopter hovering nearby and it began to circle these UFOs. Real UFO.

Today I've been sent an incredible UFO video showing 1 helicopter - but get this, it's circling 3 UFO spheres in public, in the daytime and with everyone watching it and all the while this eye witness is filming it!

That's an impressive UFO if you ask me, it's the type of UFO incident I honestly think deserves to be looked into. The fourth UFO turns up in the video (which I've marked in the video) and it literally streaks right past the helicopter and the other 3 UFOs which actually looks like 2 UFOs at first until the third UFO either comes out from behind the second UFO or the second UFO literally breaks into 2 UFOs? It's highly impossible for that to happen but once you see the video you'll see exactly what I mean. 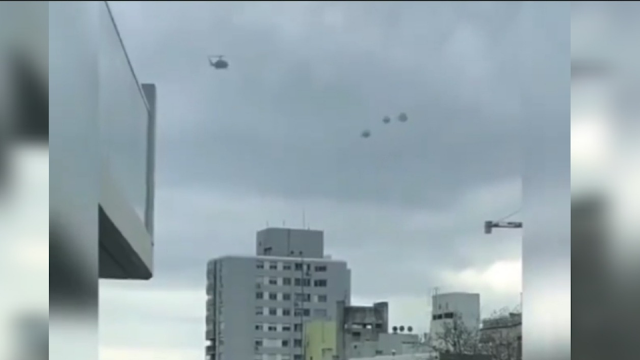 Credit: Ufos_nr.1/UFO Sightings Footage/UFO News/Canva.
So yes, I'm actually sitting up in my chair right now. I'm going through my set analysis and I can't help but notice that A, it's a short video. B, there's only background TV noise and no eye witness sound's and C, it still looks epic though. Even though I have some immediate concerns I'm going with it and I'm gonna see where this takes me. I'd love it if this has a very good plausible outcome, lol. 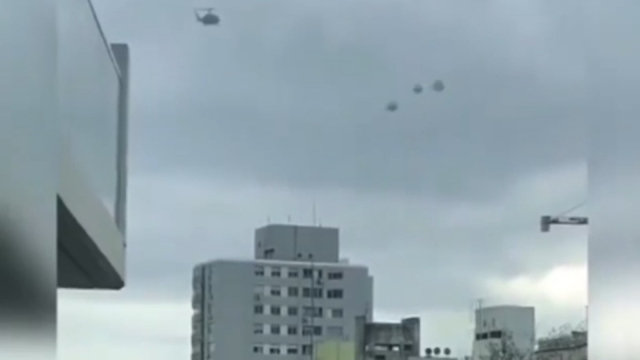 Credit: Ufos_nr.1/UFO Sightings Footage/UFO News/Canva.
Related post
The Best Silver Metallic Flying Saucer You'll Ever See
I've been seeing some of the most incredible and the most realistic looking UFOs that I've ever seen. I'm starting to regret not being a geek because I'd like to be able to know off the top of my head which software could replicate this or if there's any AR graphics out there that could easily be responsible for this? And yes, being a geek 🤓 is a good thing because knowledge is power, power is knowledge etc. 💪 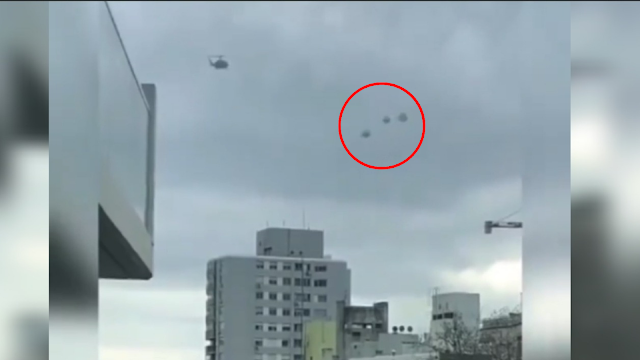 Credit: Ufos_nr.1/UFO Sightings Footage/UFO News/Canva.
I'd like to know exactly which Japanese city this actually is? It's almost guaranteed that someone out there looking at this right now knows which city in Japan this is? It probably looks very familiar to someone because there's enough going on in the video background and to the left and right for someone to recognise the place... Only the place though guy's as we don't need to know anything related to the building's etc. Let's focus on the UFOs instead as people's privacy is paramount. It's likely that it was reported anonymously so let's give them their space. 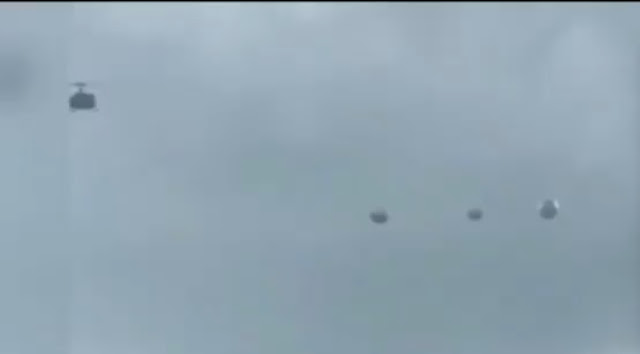 Credit: Ufos_nr.1/UFO Sightings Footage/UFO News/Canva.
I'd really like to know more about this UFO encounter in particular because if this turns out to be a fake video, we could actually learn from this by spinning it on it's stupid head, twisting it and studying it! The shadows ie the grey shade on the sphere could give the whole game away. I'm putting $50 on this being our way in to know if it'sreal or not?
Or imagine for a second what a reflective metallic ball like this one would look if the reflection was correct: 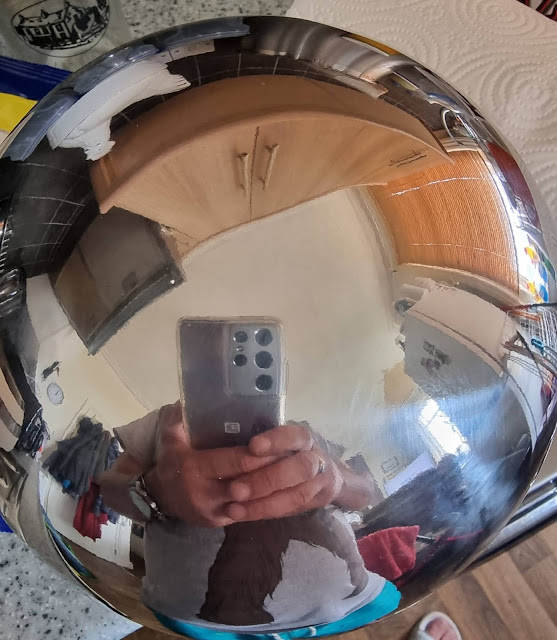 Credit: UFO Sightings Footage/UFO News.
In the above photo I've taken, we can see that a reflection does not reflect a grey scale shadow. It doesn't act the same as a 2D surface which has a matte finish or even bricks etc. We can almost call it a traditional shadow? Whereas the silver sphere is going to reflect just like a mirror but curved in a convex way. Just like in this image below: 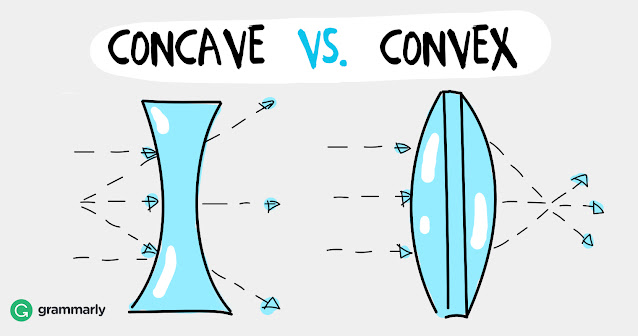 We should only see an immediate reflection of our foreground on the sphere. This is the most convincing UFO incident which I've probably seen in month's.
Here's the extraordinary video showing what can only be described as a one in a million UFO encounter - the original video uploaded to YouTube was taken on the channel, here's 3 UFOs with the helicopter:

Credit: Pinterest.
Please share your thought's with us all because I know that's this is one of those videos that will definitely be talked about because it looks so real. It's a shame that there's no information with this impressive UFO incident but still, we can't have everything right. If you can share this post I'd appreciate it, cheers.
Credit: Ufos_nr.1/UFO Sightings Footage/UFO News/Canva.