Flying Saucer Darts Overhead So Close It Can Be Touched

This silver UFO was filmed by a person who captured the craft fly right over his head. It's different from most UFOs because of how close it was.

I'm trying not to judge this and stay open minded about it, but I'm fighting every single ounce of common sense (that I have left).

It's telling me that this is CGI which I can't confirm, I don't know if it is for sure but I hope you can shed some light on this. If you have any further information on this please let us all know. It looks amazing and like it really could be real.

Through all the other UFO videos and UFO sightings that I've checked out and read up on, it only takes one of them to be the real deal and for an Alien to be behind it, to validate everything that I've done. I live in hope that one day along with the UAP videos, an Alien is filmed with a UFO. 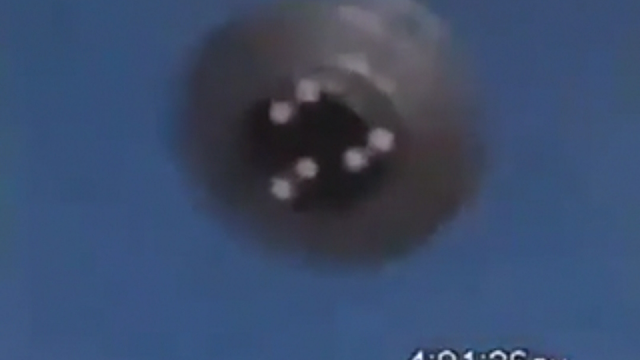 I'm convinced that I should check out all the UFO videos that I possibly can and that I should not allow my pre-judgemental beliefs to impair my view on every UFO sighting that I come across because that would be unfair to me, you and anyone else that is interested in Ufology. Getting to the bottom of this UFO is a good thing as it rules it out if it is a hoax then we can move on to the next better one. 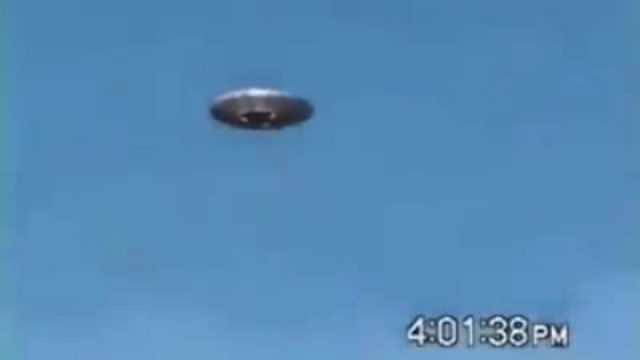 Massive UFO The Size of a Planet Filmed By NASA

I just want to get to the bottom of every UFO sighting that has ever been reported or filmed, I know that's unattainable and not even remotely possible but I can't give up on UFO sightings and neither should you. Plus I've learnt so much about UFOs by having an open mind and checking out even the one's that don't look real. Since I began writing about them I've learnt a lot.

The beginning of this UFO video looks so real, it looks very promising, as if it was actually really filmed back in 2008. It's not the usual thing that happens in these supposedly random UFO videos, to see one is one thing but to have it on film flying over the eye witnesses head is another thing entirely. The video graphics (if that's what they are) look so convincing to my eye and the whole video comes across as genuine except for the last few seconds.

You know what, I'm sick to my back teeth that there's idiot's out there willing and actively hoax and fake UFO videos. They're cool with faking the living daylights out of the Ufology phenomenon. I honestly don't get it, what's the point in tricking people into thinking a UFO looks real when it's not? What's there to gain by that, by lying to people in such a way that all it's doing is giving Ufology a bad name.

Maybe that's all there is to it, maybe all along the way people who can fake a UFO video convincingly have done so just to show off? If that's what this is then holy moly, what a numbnut thing to do!

But that's neither here nor there or by the by, if there's a slight chance that this could be a real UFO sighting then I've gotta bring it up so that people can scrutinise it. So let's have a good gawk at the video and please give us your thoughts on what you make of this? Cheers, and thanks for the opportunity to learn something new from all of you guys.

All the information says is "Moral" and nothing else just the 9th February 2008 at 4:01:15pm whatever that means? It was uploaded to YouTube by Arshad KH and the video description states nothing. It just says "live for others" and nothing else. There's no way of knowing where it was filmed (if at all) and there's no tell tale signs of country.

Please enjoy this crazy good UFO video and if you can share it with your friends or anyone else you can think of or would appreciate it then by all means you can share it to them. Let's hope we learn more and as soon as possible about it, cheers.