UFO Flies So Close To Commercial Jet Filmed From The Window

Poland is the home to numerous UFO conspiracy theories but this is a clear UFO video from a plane window. Europe's got long running UFO incidents.

This UFO over Poland is so real looking, that's just my opinion but I bet you I'm not alone at thinking this.

The European country of Poland is probably the least place anyone would expect to witness any such UFO evidence to emerge? Poland is a fascinating place with many UFO events to have taken place?
All the information that came with the UFO video is on YouTube, it's not much but then again it's a UFO video, all we need is the actual UFO event taking place. There's been no formal investigation but hopefully we can bring this to the Government's attention just by asking questions and something might get done. It's a UFO video, everyone in the government doesn't want to touch it with a bargepole! It's what might call a "hot potato". 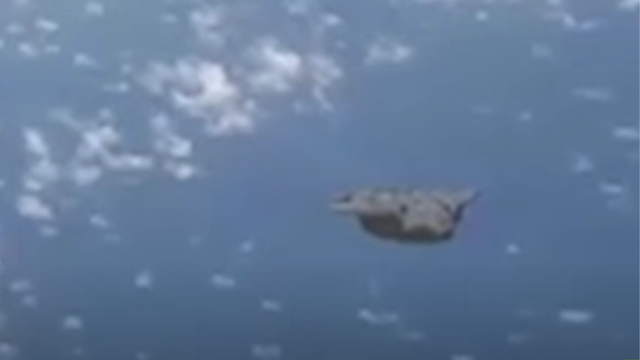 Credit: Alien Planet YouTube Video/Mirror/UFO Sightings Footage/UFO News/Canva.
But the fact that Poland sees UFO close encounters, military pilot’s sightings, observations by Police Officers, UFO crash accounts and encounters with other - worldly beings that are the stuff of nightmares we should absolutely rethink what we thought we know? 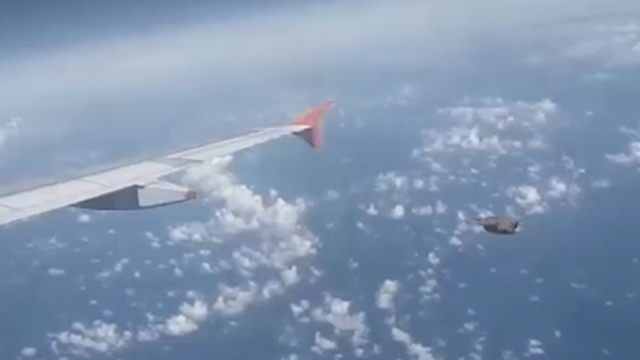 Credit: Alien Planet YouTube Video/Mirror/UFO Sightings Footage/UFO News/Canva.
After seeing this spectacular UFO filmed from this commercial Jet, I decided to look into the country of Poland and it's take on UFO sighting's. I've learnt a lot about Polish UFO sighting's and what strikes me as the most bizarre thing ever is that nobody report's UFOs because there's no actual official way to report such an event?
Related post
UFO Guarded By A Battery of Tank's in Antarctica
Also, the fear of ridicule is strong that this alone is the number one reason why people don't want to report it, they especially do not want to lose their jobs etc.
But the real cause of "taboo UFO reporting" amongst policemen especially is that there is no official procedure concerning unidentified objects and phenomena.
Did you know:
The Soviet invasion of Poland was a military operation by the Soviet Union without a formal declaration of war. On 17 September 1939, the Soviet Union invaded Poland from the east, sixteen days after Germany invaded Poland from the west. Subsequent military operations lasted for the following 20 days and ended on 6 October 1939 with the two-way division and annexation of the entire territory of the Second Polish Republic by Nazi Germany and the Soviet Union.
Incredible story of how a disc-shaped UFO "escorted" a police car for almost two hours. You can read all about this right here.
After the fall of the iron curtain, Poland actually started to see a steady increase in UFO sightings but most of which stays in the folklore and doesn't get reported.
Here's the full awesome YouTube video, please enjoy
Credit: Alien Planet YouTube Video/Mirror/UFO Sightings Footage/UFO News/Canva.