The levitating sphere on Mars, it's no hidden secret that theres a lot of of strange goings on, on Mars itself and this is just one of the many things that people are becoming aware of. 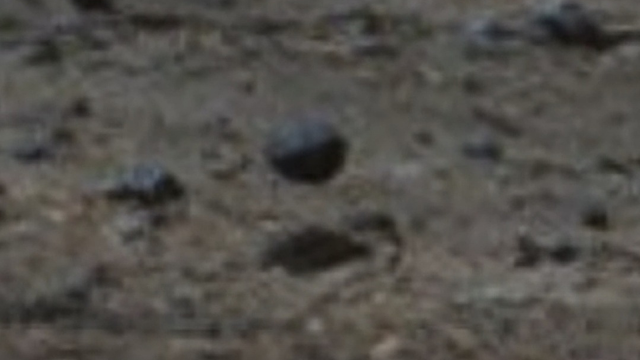 The Mars anomalies should be a topic all to itself, people are keeping an eye on Mars but still it's very hard to get any opinions on the Mars levitating sphere from anyone at NASA? But the facts speak for themselves, right and the photos and videos really are available for anyone who is interested in Extraterrestrial entities contact and it's there for you to see for yourself.

This is but one photograph showing us the best of Mars anomalies in a clear and detailed photo with a perfect shadow underneath it. And it's a very detailed photograph indeed. NASA has been taking so many photos that if you was to check them all out, it'd probably take decades or even a full century, it's definitely a long time in doing so. But, there's a lot of people out there scouring these photos and videos on a daily basis. We're always going to be having new and ever more exciting strange anomalies because of people's attention to detail.

But when I see photos like these one's I have to say exactly what I think. It's common sense that what is been told to the public, isn't actually the truth and that being fully told the truth isn't actually happening. It's pretty obvious that the powers that be aren't gonna be coming forward anytime soon and that the information contained is literally witheld lies! All this is pretty obvious stuff.

I absolutely respect the work of anyone that has not been influenced by the mainstream media. It's okay to question the people who are giving us all duff information. Nowadays it's encouraged to question what we don't agree with in a good, public way. It's a good thing.

That's what this represents in this awesome photo. It might just be a floating spherical object, it could be the way the camera took the photo but this really could be the remnants of a past civilization on Mars? It could be a floating spherical object that has been there for hundreds of years above it's base or in the vicinity of where it was actually based, once upon a time? There's many ways to explain what we're seeing.

The Mars surface has a lot of existing technology and strange skeletons that are in the shape of long gone animals, or beast's that roamed the surface. 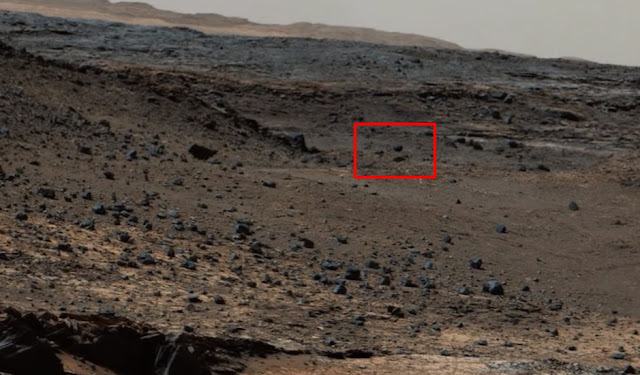 Please check this out for yourself because it's a really good example of what's been hidden away from the whole world by people who have the power to literally "never acknowledge or tell the truth" and that would be the people who run NASA programs. Any species of any kind are practically doomed if they come to this world as the very real powers that be, are very greedy, selfish, bizarre and almost all of them are willing to do anything to be on top and stay there! So would we know about it anyways?

All the people of the world want is the truth, not evidence of Extraterrestrials and conflicting information from a supposed trusted source. The evidence and the answers do not match up at all, this is why there's a lot of people who don't believe you, NASA.

Well, I think that this is 100 percent genuine and totally real because nobody could have added this to the NASA archive could they? Honestly because it's a really nice video. If I'm wrong well that doesn't even matter because it's still a NASA anomaly.

Here's a fantastic video uploaded to YouTube by Thirdphaseofmoon, please enjoy it. There's a lot more information in the video: