This is a great UFO sighting that happened over Durham Connecticut USA. 2 Black Hawk Helicopters Escorting A Real UFO underneath the helicopters.

OMG this is amazing, I'm jumping straight outta one UFO sighting post, to write about this one as soon as I saw this I had to push it up the schedule.

Durham in Connecticut, US saw one of the best UFO sighting's that has probably happened there in a long time if not in it's history?

Reddit users were left stunned at the CCTV footage posted to YouTube that shows glowing-orb being followed by two black aircraft above Durham in Connecticut, US. 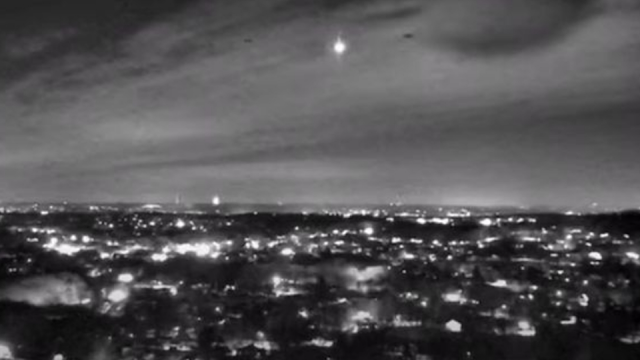 It was then shared to the subreddit r/UFOs where fascinated users said debated over whether it is proof of alien visitors or a special military operation.

The two Black Hawk Helicopters Escorting the UFO Orb or ball of light is streaking across the night-time sky and the UFO Orb is between them both. Because it's between both of the helicopters, that's why I'm not saying that these are chasing the UFO. The video was uploaded to Infinity Explorers on YouTube and hasn't actually hasn't had any views really just 2.5K which for this type of UFO sighting, because it's something that we just don't hardly see should have had a lot more views than that especially as it's been up for a couple of months!

What would happen if you saw several military helicopters chasing an unidentified flying object (UFO) over your city? Well, this is what has happened in Durham, Connecticut, USA, where a security camera recorded a similar incident causing a stir on social networks 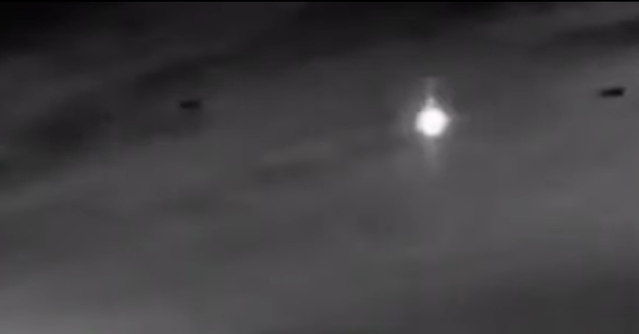 It was originally uploaded to the YouTube Channel AlienScientist.

I mean it's been picked up by the main news media outlets like the Star newspaper in the UK. This is military, it's UFO, it's conspiracy theories, it's the industrial complex, it's reverse engineering, it's UFO recovery so basically I'm scratching my head trying to figure it out as to why this hasn't been seen by Popeye and everyone in-between!

Here's the two epic videos that was uploaded to YouTube by Alien Scientist originally and also the YouTube Channel Infinity Explorers, please enjoy:

If you know someone who would appreciate this post, please by all means would you share this with them, thank you. Also, if you've got any thoughts and opinions on this post please can you share them with us all, cheers.