The proof of Giants having existed on Earth is rocky and shaky at best. I'm pretty sure that the evidence says that it's a hoax, but I am not sure.

I'm not super confident about ancient Giants having lived or even walked upon this planet Earth so what's all the hubub about?

I'm certainly not "that guy" who thinks that my own thought's and opinions outway your's or anyone else's come to think about it, we've all got valid points in our own way. Your points of view are most certainly just as good as mine! And I'm most definitely not gonna think something plausible and run with it as a fact of life just because it makes sense to me lol because that would be insane right, thinking something and just running, doesn't mean we should be telling people it's a fact...

So, I'm gonna be that guy who looks for irrefutable evidence and research, yeah I'll definitely be that guy who likes to look under every stone unless it's getting beyond the joke and there's nothing to find? For I'll go where the proof takes me, wherever it takes me I'll be there with a candle in one hand and a magnifying glass in the other hand!

Take for instance this ancient human full skeleton 🦴 said to be discovered in Ecuador (image below). Omg, I sincerely don't think it's real. Everything is out of whack, the written evidence, the story doesn't line up with what we are seeing.

Look guy's, I'm not saying that essentially Giant beings in ancient times was just one huge, big and massive pipe dream but if you want me to commit to it then, I'm sorry but I can't. It's genuinely starting to look like a blatant hoax perpetrated by people for unknown reasons? I'm really not gonna be getting behind anything related to ancient Giants because a number of researching organizations have actually done it for us all. 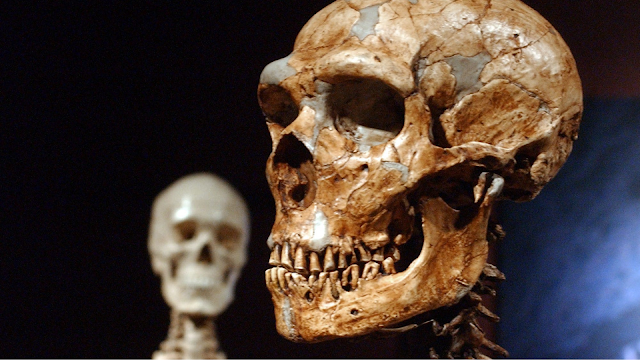 Even Nephilim Giant's wasn't actually proved beyond any doubt, it's mentioned in the Bible but still disputed and as there's no"real" evidence ie genuine real life evidence as in tangible evidence. Well, I'm gonna have to decline and say that on the whole, believe in what you want to do but for me, I'm more of a proof kinda guy on the subject of ancient Giants.

UFOs are real, yes we've got tangible evidence, UAP Tic Tac videos which is backed by the US Government. This is what I'm talking about when I say proof.

Then there's Snopes for example number 1. Then there's other absolutely blatant rubbish like this 7ft 4in giant discovered in Ecuador. Check this out a 7fy 4in skeleton, how tall is this woman? But this skeleton is way more that 7ft 4in tall. 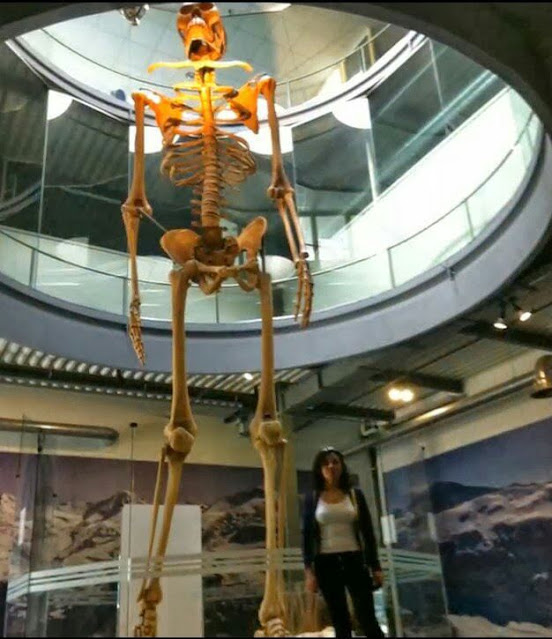 This is the Giant of Ecuador, really? Standing at 7 foot 4 inches, are you sure that you don't want to have another crack at the tape measure... This is a post from Medium, a blogging site which usually has absolutely stellar blog's. Look, I'm pretty sure that this is a fluke and that the photos are mixed up. But if that's what some people call irrefutable evidence then I don't know what is?

But I'm never gonna be getting behind anything like this when even I can see the obvious discrepancies. But this is from a post that states 7 examples that Giant's existed. 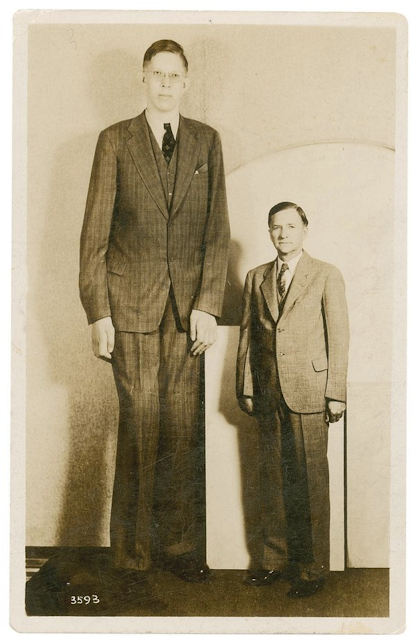 Meet Robert Wadlow. He’s the tallest man in recorded human history and was 8′11″. He’s thought to be right on the edge of being too tall.

In 2013, after heavy storms in Ecuador, a large female skull was found in Aloha province. Scientists determined the skull was approximately 600 years old. The discovery of the skull inspired a search for the rest of the skeleton, the parts of which were found and assembled a few weeks later. The skeleton stood at 7ft 4” tall, which was astounding, considering that the average height of a woman in those days was only 5ft 8”.

Further research lead to the discovery of 5 more giant skeletons in the same area. All of the skeletons were between 7–8 feet tall, and were buried in deep, elaborate graves. They were found at two separate sites, leading scientists to conclude they were probably from two different tribes.

So, what the heck do we believe, I don't know about you but I'm definitely going to be more wary about believing in something that I haven't done enough of my own research on.

Nephilim Giants Once walked Among People On Earth

It should be a first and last time lesson, but guy's I kid you not, there's always a good story out there that sounds plausible. But that's just it, this should be a red flag as plausible means it can't be proven one way or another? How's about we only believe in something that can be proved one way or another and whichever way the cookie cooks (not crumbles) we accept the answers and move onto another conspiracy?

I do likes me a good old conspiracy theory though, how about you...

Giants are the most believable mythical creatures on earth and they exist and have existed in different forms in history. Sometimes called ogres, giants were generally presented as creatures so big that the earth trembled when they walked. The ultimate fact is that giants are not just fairy tales, with their remains having been found all over the world, the mystery of their civilization lives on today. Having said that, let’s look at the top 20 most mysterious discoveries of giants.

If you know someone who would appreciate this post, please by sll means would you share it with them, thanks. Also, leave your thought's and opinions on what you think about it, cheers.