Nikola Tesla was a role model of unlimited genius. He gave a lot, he wanted electricity to be free. Tesla is a great man and a good idea for future.

Unlimited Energy without coal, oil or gas or any other fuel, now think about how much the world could have changed for the better, this and what he invented was far ahead of his time.

He's just hinted that it's not a fuel - at all which is why (in my own personal opinion) is why Mr Nikola Tesla was absolutely, 100 percent shunned and sent to Coventry as the saying goes. I really enjoy reading up on his achievements and what could have been if people had of accepted that money doesn't matter when the world is faced with a massive energy crisis which is only getting worse. 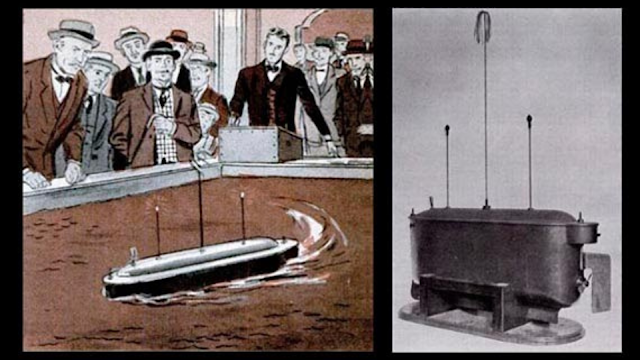 He was a good man, trying to do the right thing. This is more than likely again in my own opinion, why he was spared. Instead he wasn't going to be backed, he was turned down, he was followed, he was taken advantage of and he had his patents definitely taken from him. This is a guy offering to solve mankind's problems of energy.

Since Mr Tesla had his free energy Tesla Tower or *Wardencliffe Tower built, he started to make enemies in the energy industry "big time". Like big time enemies, the likes of which has unprecedented amounts of money, unprecedented corrupted officials willing to do whatever it takes to get Tesla to stop doing what he's doing.

These unscrupulous people didn't want that type of knowledge out there! That electricity is free, that it's gonna be accessible through a tower built by Mr Tesla. It probably started even before that. It's enemies, nobody is gonna admit to being someone's enemy especially as much as Mr Tesla was loved... Maybe not as well Known as he is now, but still it's common sense to not admit to being someone's enemy. 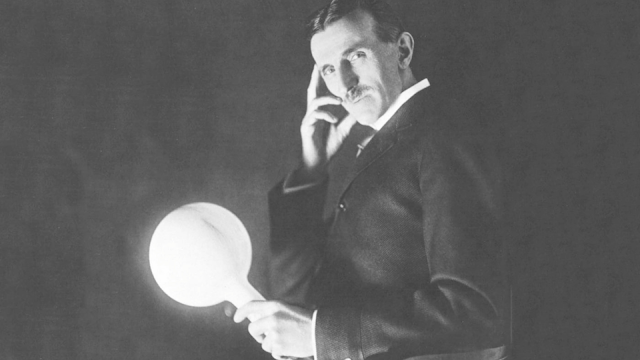 Here's the brilliant video I've put together just to celebrate this genuine guy who in my view and probably all of you, was hard done by. His name will live on far more in the heart's of the people who know that he just wanted to solve one of the biggest problem's that mankind was facing then and has done so ever since, the energy crisis. But because he wanted to give it away for free, the unscrupulous people he was dealing with didn't want to know and so the banishment started and they closed all the door's.

Nobody wanted to know, but unbeknownst to them, they're treading on the wrong man because now he's gonna have his day, all hos inventions will be created, even the ones he thought could not be created due to the technology just not been available at that time. Well, now it's available because tech evolves and Tesla believe it or not, Tesla's forging the future and he's in the driving seat - from beyond the grave.

His dream is becoming a reality, his inventions are being worked on, improved upon and I think he'd like that - because I know that I would like that very much.

Did you know that Mr Tesla was a visionary, I know that you do - but did you know that he was "literally" predicting the future? Yeah he was, and what's more is that he was spookily accurate! Like, this is the most accurate of any prophecy that I've seen written down or spoken.

The inventor went on to write that one day it would be possible to transmit telephone signals, documents, music files, and videos around the world using wireless technology. Today, it is possible through Wi-Fi. And while he himself never achieved such a thing, his prediction came true in the 1990s , with the invention of the World Wide Web.

Tesla revealed another of his futuristic forecasts in an interview with the American magazine Colliers , in 1926. Developing his idea that a technology capable of transmitting images, music and even video around the world, he coined the phrase "pocket technology" , arriving to predict the invention of smartphones almost 100 years before they became reality.

"We could witness and listen to events as if we were present," he explained. But did Tesla imagine that mobile telephony would come to occupy such an important place in our lives?

In 1898, Tesla demonstrated a remotely controlled wireless "automaton" apparatus . Today, we would call it a remote control toy boat... or a drone.

Making the most of wireless communication, robotics and logic gates (integrated circuits on a chip), he amazed his viewers with this new technology, and many people thought that there was a little monkey controlling the system from within.

Tesla believed that one day remotely controlled machines would occupy an important place in people's lives... and he was not far from the truth. 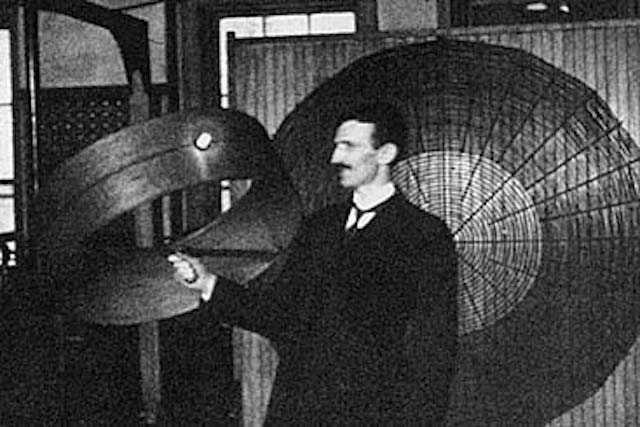 It blooming makes me wonder what type of information was running in his minds eye... Or what software version? Because this man is the pinnacle of how to have an orderly thought process, how to store and retrieve memories, how to narrow down answers, how to problem solve, how to make sense of what is in front of you. A gifted talented and remarkable man which the world was unforgiving, the world is a harsh environment where the good - unfortunately are always going to be picked on by the Buzzards.

Such a shame, and shame on you who helped keep him down, shame on you to the people's legacies of the horrible, horrific, monsterous people who worked against him. Whould Mr Tesla be at one with the world if he knew that his inventions are still been profited from? Still been supressed because it bloody well is. Think about it, it was always meant to be free! It can be erected at anytime and free electricity can be had. But it's still been supressed.

Believe me nothing's changed. Nothing at all. In fact, people are still profiting from his inventions right now, unlimited money.

Here's the voice of Tesla:

*Wardenclyffe Tower, also known as the Tesla Tower, was an early experimental wireless transmission station designed and built by Nikola Tesla on Long Island in 1901–1902, located in the village of Shoreham, New York. Wikipedia

If you know someone who would appreciate this post, please can you share this post with them, thanks. Also id really appreciate it if you could leave your thought's and opinions on this post, cheers.