Man Made Pyramid Beneath The Antarctic Ice

There's plenty of evidence for a pyramid anomaly underneath the Antarctic ice sheet a mile down. This is a real ancient Antarctic anomaly.

There's no end of revelations that are going to keep on coming out of Antarctic and Antarctica!

The ice is no barrier anymore because humans have satellites equipped with unimaginable camera's and technology that can penetrate the ice, it's on a par with sorcery and magic lol - that's no lie because of the capabilities of the spectrum busting sensors inside of the cameras. What was once hidden beneath the land isn't anymore, and now we know that objects can hide in the Infrared spectrum. That's Harry Potter stuff, right. 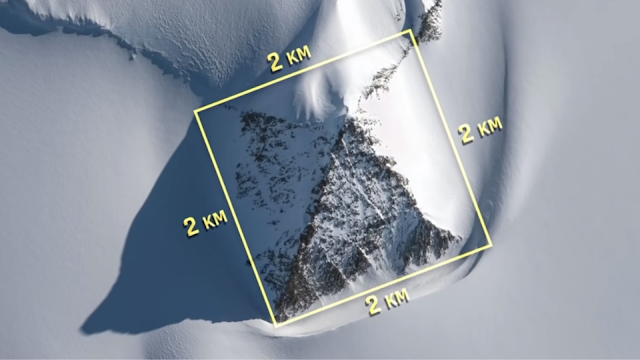 Nothing can hide anymore, we're constantly monitoring all the frequencies, we are always looking in every part of the light spectrum and guy's, you've seen the ground penetrating radar, the Flir Forward Looking Infrared cameras that detected the UAP Tic Tac shaped UFOs which couldn't be seen in the conventional visual part of the spectrum. The US fighter pilots gave chase constantly switching between the two parts of the spectrum! Okay, go on a quick journey in your mund and imagine for a second what that must have been like? Having to blink twice because what's up ahead can't be seen by anyone... Unless they happen to have a Flir camera! 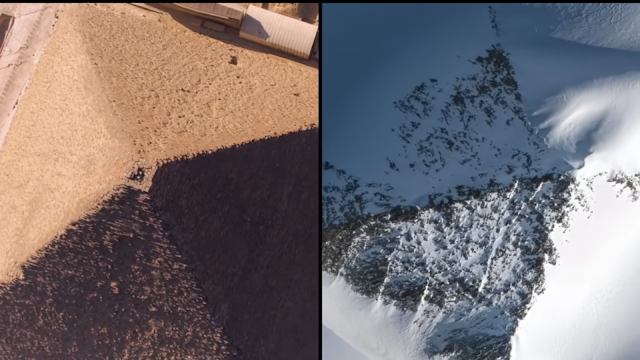 Was our distant ancestors really good at creating Pyramids in what we call Antarctic? It wasn't always an ice barren frozen wasteland that it is today. At one point, someone or something else entirely definitely created this pyramid? The new evidence points towards this as a distant ancestor structure, dod they build it or did they have help? Was it humans or Extraterrestrials on sole projects?

Insane comes to mind, unusual, strange, weird, bizarre and pretty much everything that explains the improbable with people who don't believe you. Yes, that's exactly where this was through the 40's, 50's and the 1960's... Oh they've always been there, they haven't just turned up looking all invisible, lol. These Tic Tac shaped UFOs have been with us for a long time. The funny thing is though, there's still going to be technology that doesn't exist now, but will in the future and guess what, there's probably more absolutely freaking mind blowing information to come regarding what else is here, stalking the planet, in a camouflaged way. Listen, if you think that's stupid, let's just rewind a few years ago and I'll say it then. Imagine if there's UFOs in a part of the spectrum that we cant see them, but theyre there?

Low and behold, they're there!

So ALL bets are off! Low Earth atmosphere might have the Motherships? Because if you think that these small Tic Tac shaped UAPs came through space all on their own then I'm going to have to decline that train of thought. 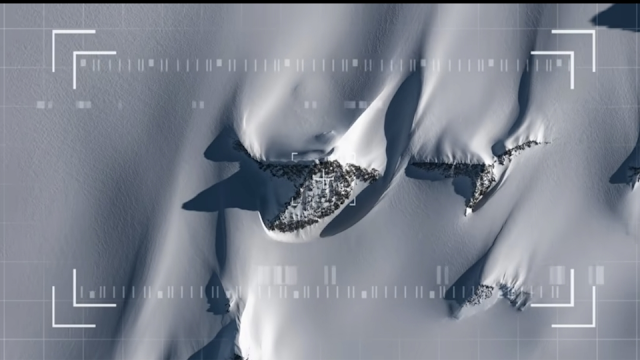 I'll terminate that thought process because it's more than likely not true based on what we know about space travel, lengths of distance between planets, speed, energy, thrust, energy storage and dispersal of that energy. It'd take a blooming great big craft like *ʻOumuamua to even consider this crossing. Like a vast empty desert, like a lonely ocean, it'd take something extra special, self reliant and self stasis to cross the distance between planets of note that "could" harbor life and even then it might not be the Bullseye.

Here's the extraordinary video which was uploaded to YouTube by History Channel: