Black Knight Satellite UFO Like You've Never Seen It Before

This is a blog post about the Black Knight Satellite UFO orbiting Earth. This video show's us the orbit the BKS takes around the world. BKS is real.

I've been trying to get as much information as I can on the BKS or Black Knight Satellite UFO which was heard way back in 1899 by Nikola Tesla.

Even later on this was heard by amateur radio operator Jorgen Hals in Oslo, Norway in 1928.

The story of the BKS - Black Knight Satellite. I definitely believe the BKS is real, the video below shows us it's orbit around the Earth. It's 13 thousand years old. All the photos must be from NASA. 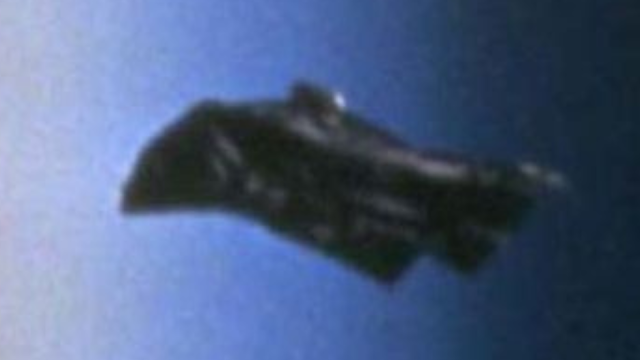 Decoding The Black Knight Satellite UFO | What The Heck Is It 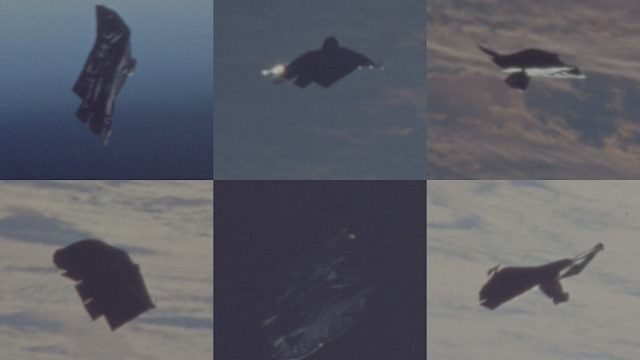 I absolutely love telling this story of the Black Knight Satellite UFO especially as new information is gathered on it because no matter what it alway's ends up being a booklet I've written. And I love writing. It's just that interesting and the mind kinda just wanders, usually into the field of "what if" or imagine this, and my favorite one is to "catch them in a contradiction" them being the history gatekeepers (and there absolutely is, who else do you think writes the timelines) has anyone even wondered who writes the timelines?

Because someone does and it's not just a collection of papers written by anyone. It's hand picking the papers, books, writing's that already exist and that they fit a specific narrative. Everything else is buried. That's how the timelines are controlled and written by proxy.

Which there's a few of them to do with this story. It's mainly about time lines, when something was invented and dates not tallying up.

The age estimate of this Alien satellite orbiting the planet Earth is 13 thousand years old. That definitely makes this makes this Anunnaki from ancient Sumeria and the day's of ancient Alien's, king's and Giants that absolutely did exist! There's a lot of evidence still around and that's even after a massive purge was carried out of everything about this part of history. The Bible mentions beings that lived for hundred's of years, Giant's and other mind blowing information.

This is how you spell Anunnaki in Cuneiform: 𒀭𒀀𒉣𒈾 you need to know your makers name, right? Welcome to your maker. The Anunnaki created human beings by artificial insemination "in glass" or In Vitro. They used their own Anunnaki DNA and Homo Sapiens DNA to create a special species that would have intelligence but would mine the planet Earth for Gold. I'm trying my hardest to put a long story into bite sized chunks and there's so many points of mind blowing information that I'd love to write about but it'd be a book by day 13 reading into it lol. Seriously, it's an amazing story to the human race and one which doesn't exist beyond the official 2 thousand years. Well it does but only in a limited capacity.

Our "awareness or conciousness, sentient, the ability to perceive" is as old as humanity itself, that doesn't change or evolve lol. There's actually more names for it than you might think but these seem to be the most referred to and it is a lot older than you might think. Try this for size, conciousness can't exist without the body, and how old is humanity even by the official numbers, that's how old we've been aware and using tools, baking bread, using the wheel, building, and writing - cuneiform is a lot older than the officially accepted time line. I really like how history tells us how cuneiform came about, lol. It just appeared! In present day Iraq or ancient Sumer.

"A highly complex writing system just appeared overnight" and guess what it replaced?

I swear to you, I kid you not, you cannot make it up! That answer to the official question of what did cuneiform replace was symbols. Even though cuneiform is a symbol writing system itself. It's about as dumb of an answer as anyone could hope to receive on a hot weekend to brighten up your day.

That's Wikipedia for you though.

Humans are beings created by Anunnaki, who used the In Vitro method: 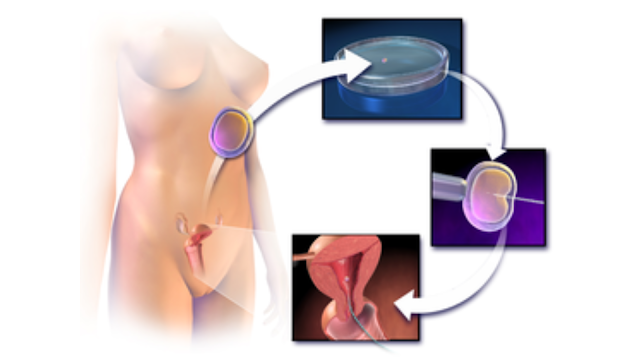 In vitro fertilisation (IVF) is a process of fertilisation where an egg is combined with sperm in vitro ("in glass"). The process involves monitoring and stimulating a woman's ovulatory process, removing an ovum or ova (egg or eggs) from her ovaries and letting sperm fertilise them in a culture medium in a laboratory. After the fertilised egg (zygote) undergoes embryo culture for 2–6 days, it is transferred by catheter into the uterus, with the intention of establishing a successful pregnancy.

The results of which would have been humanity. 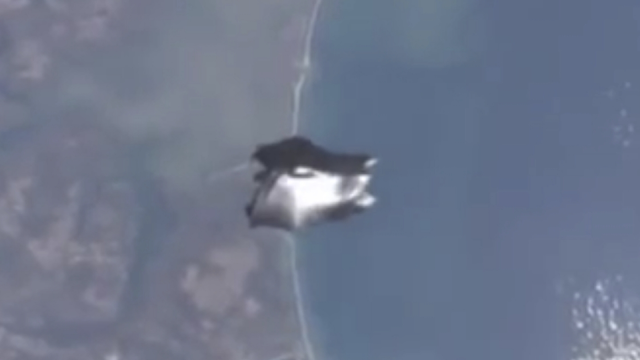 The 'Dark Ages' were between the 5th and 14th centuries, lasting 900 years. The timeline falls between the fall of the Roman Empire and the Renaissance. It has been called the 'Dark Ages' because many suggest that this period saw little scientific and cultural advancement.

Cheer's for reading this post, there's a lot of information out there about the Black Knight Satellite UFO and the ancient Alien's that existed on this planet a very long time ago. But in space time, it's not that long ago. And when we're dealing with an advanced race of beings, longevity and existence becomes a very, very deep question because in relation to the Anunnaki or deities we're talking about them been master's of all that they are. Master's over everything, all that they survey which is wherever they go.

Update that I think that you should know 16th August 2022:

Here follows one of the most interesting and complex stories of Space Conspiracy in existence. It’s the story of the Black Knight satellite, and so much more. We’re about to go from a misreported news item from 1960, to theoretical science and radio transmission, to the writings of Philip K. Dick, but there’s much ground to cover in between.It begins in the beginning, sort of.In March of 1960, Time Magazine published a story in their hallowed rag, detailing the discovery of what ultimately became known as the Black Knight satellite. As the story goes, three weeks prior to their publication, analysts working for the US ‘Dark Fence’ radar program detected an object orbiting above the continental United States.