This video, just like the Viva ABC video is off the charts and that's probably putting it mildly as the evidence is mounting up to be a literal "mountain of evidence".

This is why I love researching UFOs, some day's it's one dead end after the other and UFO information that is dubious at best.

Then I have a good sleep, a good meal, check in with friend's and family and all's good with the world. Seriously, it's so easy to get wrapped up in UFO sighting's footage and the whole conspiracy theory of Ufology. Every now and again I have to step back and recharge my batteries.

I absolutely love writing, I'm so grateful for your reading of my UFO blog posts, it means a lot, cheers.

Here's a mass UFO sighting that happened (I believe) over the United States? I say "I believe" because this was reported to myself through Instagram but no information whatsoever with it. It must be shown to the world though because the information is good if it's there but the actual sighting itself is the most important thing. People need to see this, right? 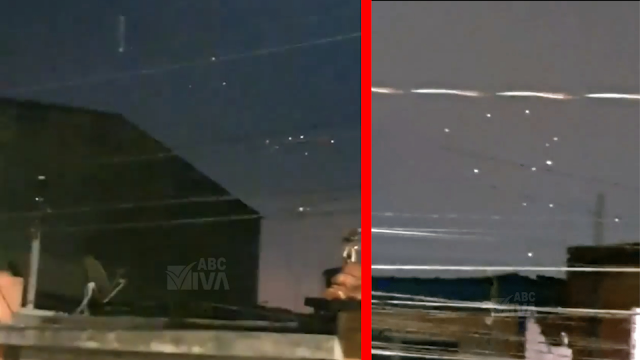 It's easier to spot the better UFOs and the UFO sighting's it seems - that look more real and a lot more interesting. It's getting easier to compare one UFO sighting with another and we can link the two? It's the same UFO sighting but at a different place. Which ultimately proves that "UFOs are operating here on Earth."

I've wished that I could do that since I've wanted to research UFO sighting's. It's happened a few times that one person has reported a UFO sighting in one city and a couple of day's later another UFO sighting happened but it's the same one.

That's an epic UFO sighting and the odds of it been real go up, at least in my opinion it does.

Here's another epic UFO sighting that I've just got through Instagram:

It was the most illuminated star on the sky and it was flying around in very uncommon paths for a airplane or anything else.

We saw it with my girlfriend, it was very bright as I said, it was almost the brigthest star on the sky and it moved quite quickly, faster than an airplane and also in random directions changing the direction every 2-3 seconds. Also it was very far, seemed like a star or something what was floating in the sky. 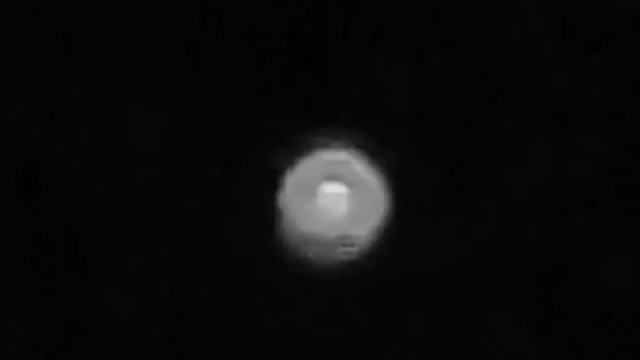 Then it kinda got back to the position where it first started moving and stood still from then on. I think it was just on the weekend on 2nd - 3rd July if I remember correctly. It was viewed in Germany - Baden-Württemberg near Stuttgart

Back to the mass UFO sighting that I've tried to get the information on but it appears the person who reported it was William, no last name and it's probably a pseudonym. That's cool, reporting UFOs doesn't need to have the person's name, just the video or the photograph is enough as it's the history of UFOs that needs to be noted and listed, right. It's just an added bonus at this stage.

We see the UFOs coming into the screen from the right and the video pans in and out but these UFO Orbs are blinking a white light. I'm sure the Government is aware of these as they've probably been reported. I'd like to know what your thoughts are with this? Please comment below, cheers.

If you want to share this post with anyone else, I'd appreciate it. Please share your thoughts and opinions on this in the comments section below, cheers.